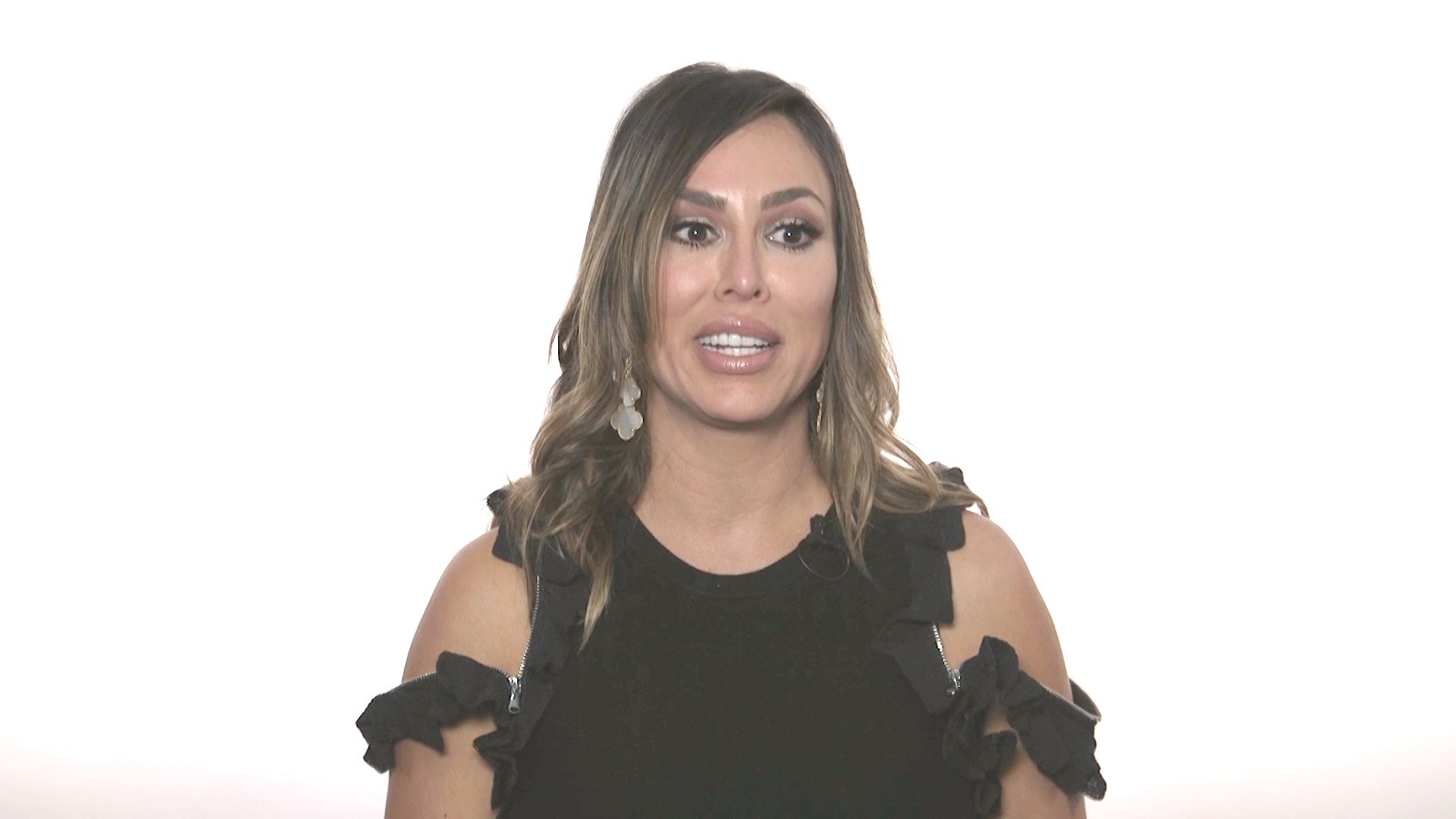 Kelly Dodd is very, very brave. The Real Housewives of Orange County beauty enthusiast is a total pro when it comes to Platelet Rich Plasma facials (PRP aka the "Vampire Facial"), where your own blood is used to stimulate collagen production. She even posted a photo of herself after PRP and microneedling looking like "a bloody mess," as she put it. But Kelly is moving from trying PRP on her face to ahem, somewhere more private.

She just posted on Instagram: "Got all my girls takin care of me at Cosmeticare! O-Shot, Morpheus8 by InMode, and Botox is keeping it tight and right!

We all know about Botox, but you may not have heard about the other two procedures. Morpheus8 by InMode is a skin contouring and resurfacing technique, and O-Shot is PRP therapy for the clitoris and vaginal wall. Or an "orgasm shot" as Kelly put it. (Yes, you read that correctly.)

According to Cosmo, during the O-Shot procedure, your own plasma is injected into specific areas of the vagina, which can apparently help achieve stronger orgasms. It was invented by the same doctor behind the Vampire Facial, and the procedure is pretty controversial as to whether it works or is safe.

Got all my girls takin care of me at Cosmeticare! O-Shot, Morpheus8 by InMode, and Botox is keeping it tight and right!

Kelly's sung the praises of vaginal rejuvenation before, saying in 2017 that "it changed my life." But she's also not holding back when it comes to explaining what it's like to get an injection in the most sensitive of places. When an Instagrammer asked her yesterday whether that orgasm shot hurt, she wrote back: "Yaaaasss!!"

Kelly Dodd Answers the Question: Does She Get Lip Fillers?

Kelly Dodd Stuns in a Sexy Dress with Daring Cut-Outs