Tamra: Vicki Seemed to Get Mad for No Reason

Hope everyone had a great Labor Day weekend. Sorry I haven't blogged in few weeks, to be honest I hate writing my blogs. It just doesn't come easy to me. Well, here it goes. 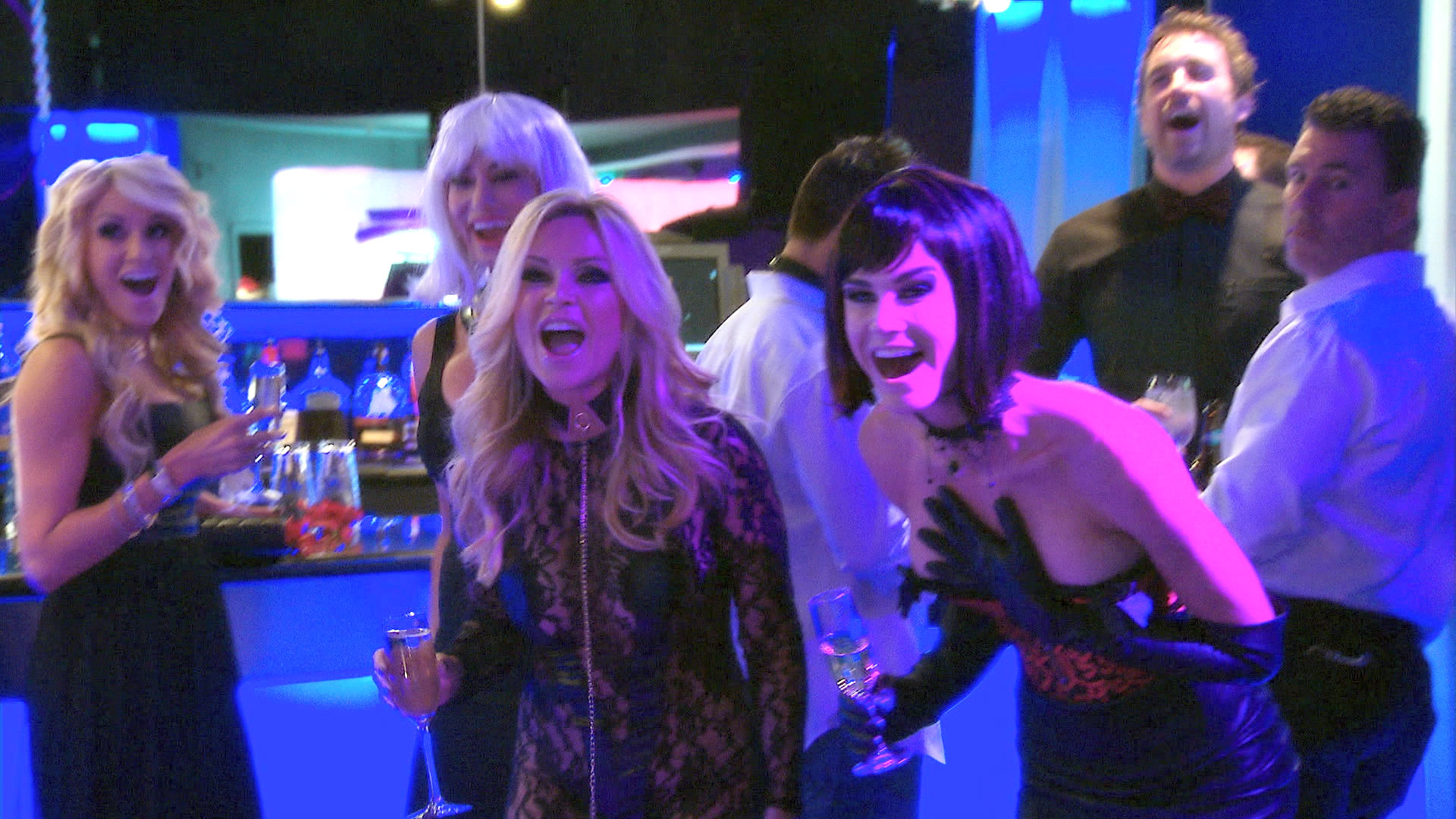 Last week you guys got to see our CUT Fitness YouTube launch party. When we thought about making a YouTube channel for CUT Fitness we thought about doing an intro video that would get everyone's attention. I think we did just that with our fake sex tape, so far over 10 million people have viewed it on YouTube. We get a lot of viewers from around the world asking for fitness tips. We are working on providing free videos on fitness & nutrition. So please subscribe for updated videos. 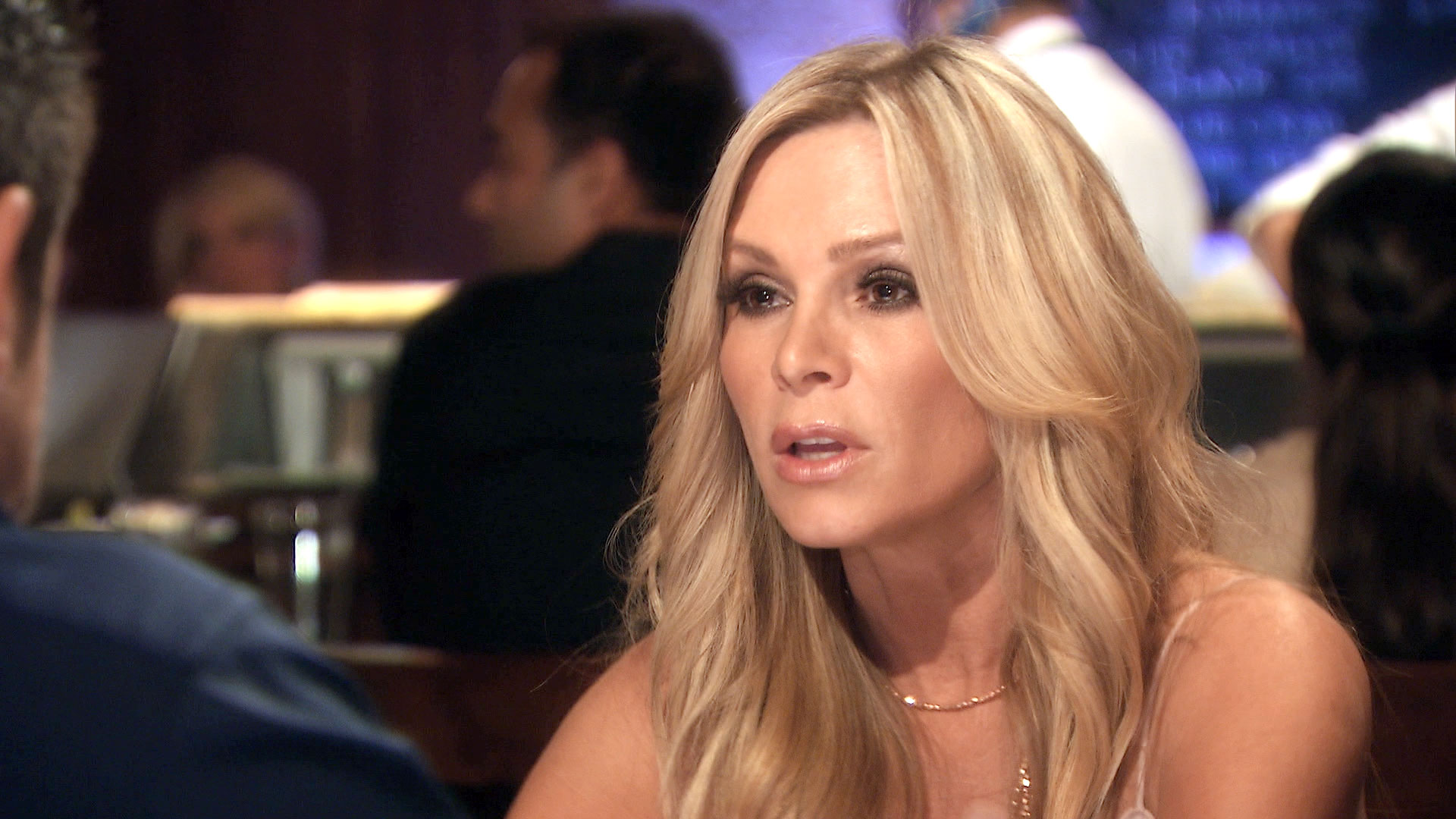 I know I should have told Eddie about giving Ryan and Sarah eight thousand dollars to relocate. I just wanted my new granddaughter close to me and I didn't want anything to stand in the way. Do grandmas get postpartum...can I blame it on that? Kidding! I really wasn't afraid that Eddie would say NO, well maybe. Honestly, I am just used to making my own decisions. I understand what Eddie is saying about enabling and I agree I have been known to do that with all my kids. But I have a rule, if you're not helping yourselves, then I'm not helping you. It's not like Ryan wasn't working, in fact he found a job in Orange County before he moved back. I'm just helping out with the extra expense of moving a family. It's so nice having them so close.

Vote for Tamra in The Real Housewives Awards Now!

I think I have been pretty open about my struggles last year and how church helped me get through a lot of hurtful things. Going to church really helped me, it gave me the strength I needed and made me feel like I had more purpose in my life. I started to get this overwhelming feeling that God was talking to me. I can't explain it, but if you've gone thought it you know exactly what I am talking about. I had never been baptized as a kid and knew it was something that I wanted to do. I just didn't know enough about it. Pastor Mike came into my studio one day and after talking to Eddie he left his card for me. I looked at it for weeks before I called him. I was going to Saddleback church at the time and was very happy there. Soon I started feeling like I wanted to be part of a smaller church where you know people by name. I decided to call Pastor Mike to answer my questions about baptism as an adult. As you can see it was very emotional for me. I had not really told many people about going to church and what I was feeling. Eddie had gone to church with me a few times, but he usually rides on Sunday mornings so I would take the kids. Pastor Mike is amazing and answered so many of my questions. I felt like a big hypocrite going to see him the day after our YouTube launch party. Like he was going to judge me or tell me that I'm not good enough to get baptized. But he did just the opposite.

It was nice seeing Vicki visiting Oklahoma, the boys are getting so big. I would hate if Ava lived so far away I can't imagine how Vicki feels not seeing her grand babies.

I guess I am not the only Mommy that likes her kids to have nice things. Wow, three different SUV's to choose from! Briana was so gracious and you could tell she was not comfortable taking such an expensive gift from her mother. 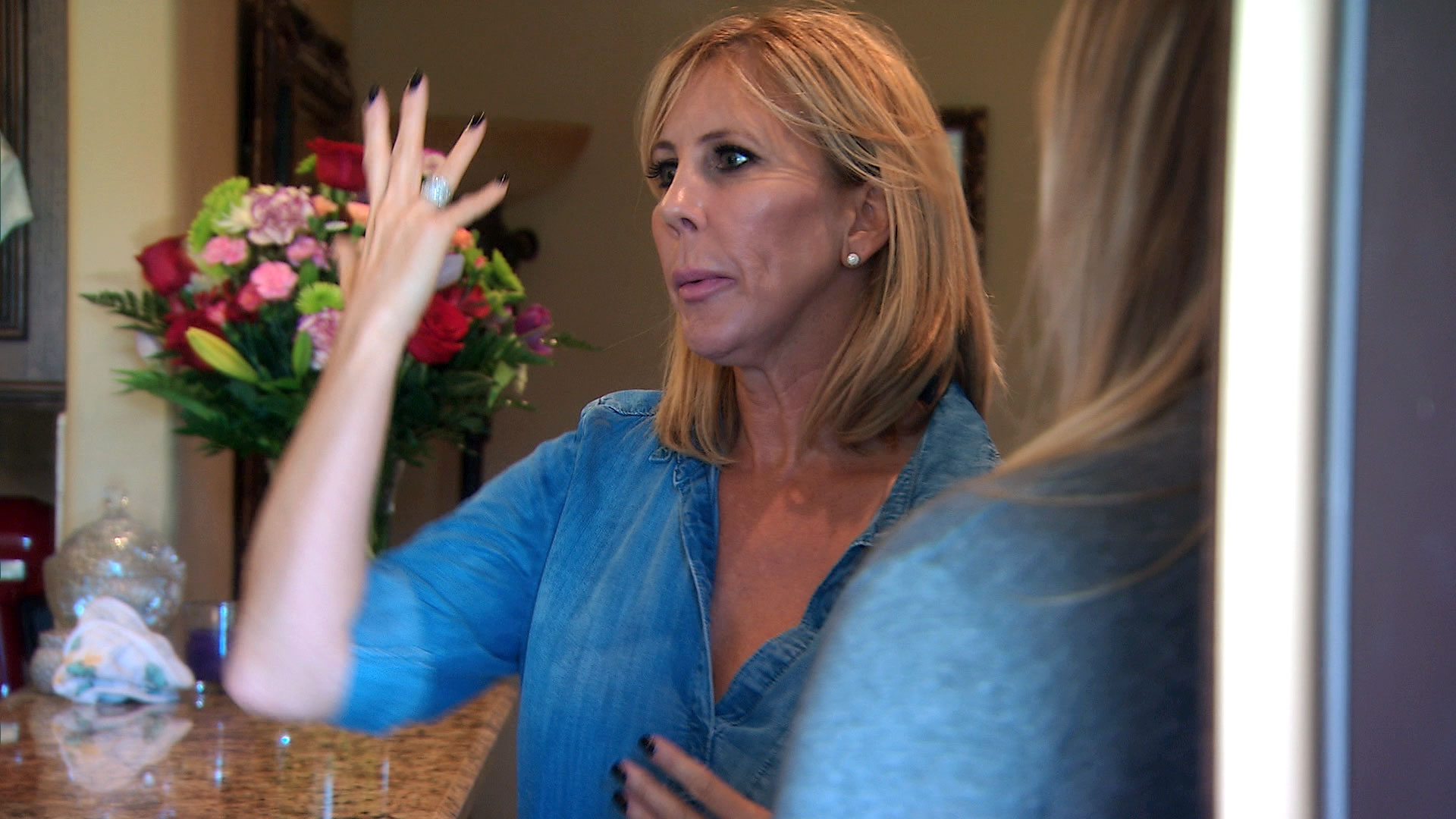 Vicki and Briana's argument was pretty intense and I almost feel like I'm missing something? Vicki seemed to get mad for no reason. I thought Briana was trying to be nice by saying that she would stay in a hotel. I think there is more to come on this issue. 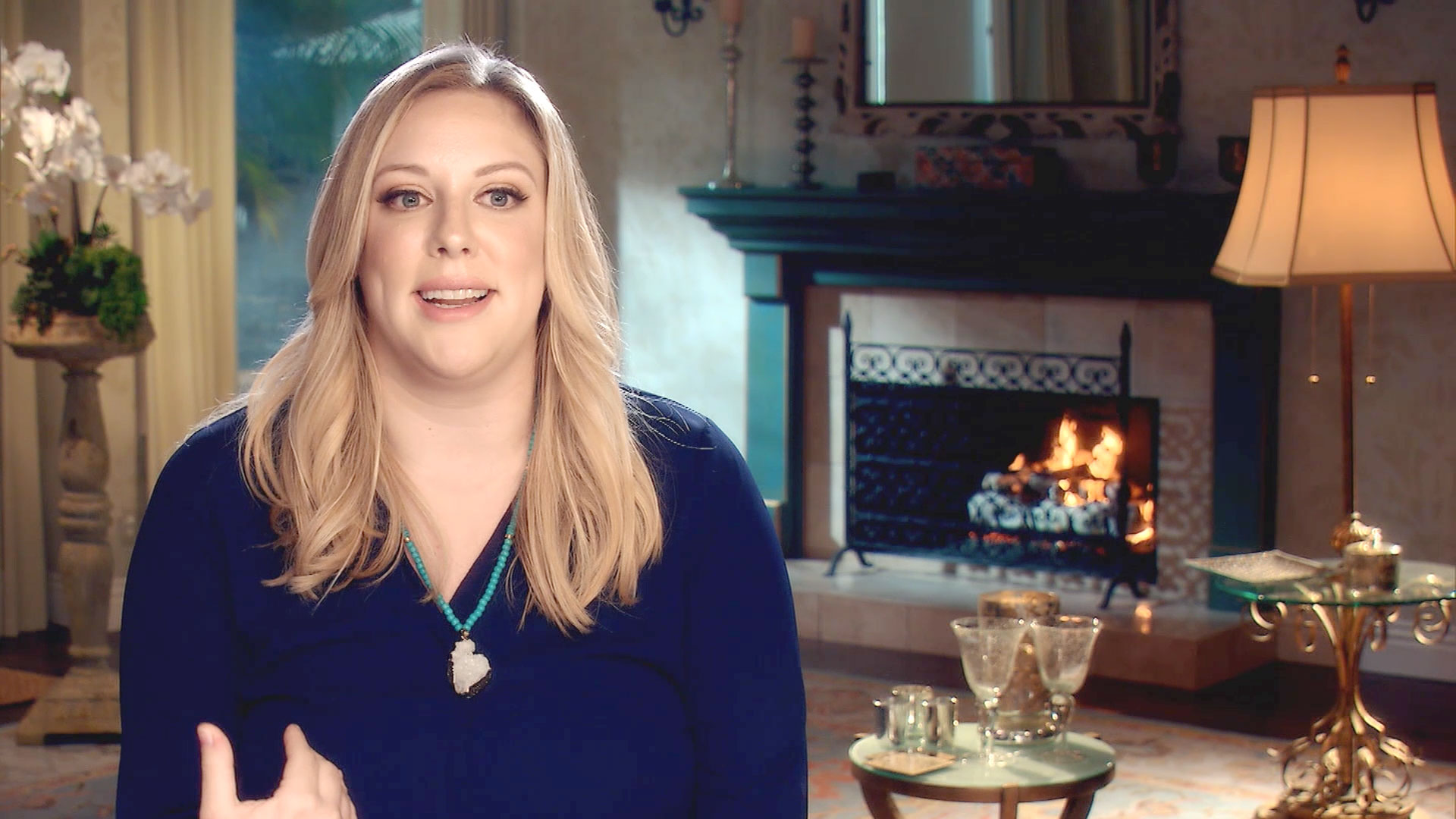 Next week's episode looks crazy, I will see you in the clubhouse with Andy next week...Watch What Happens!

The Real Kids of the O.C.: Tamra Edition