Everything You Need to Know About #RHOC's Newest 'Wife Peggy Sulahian 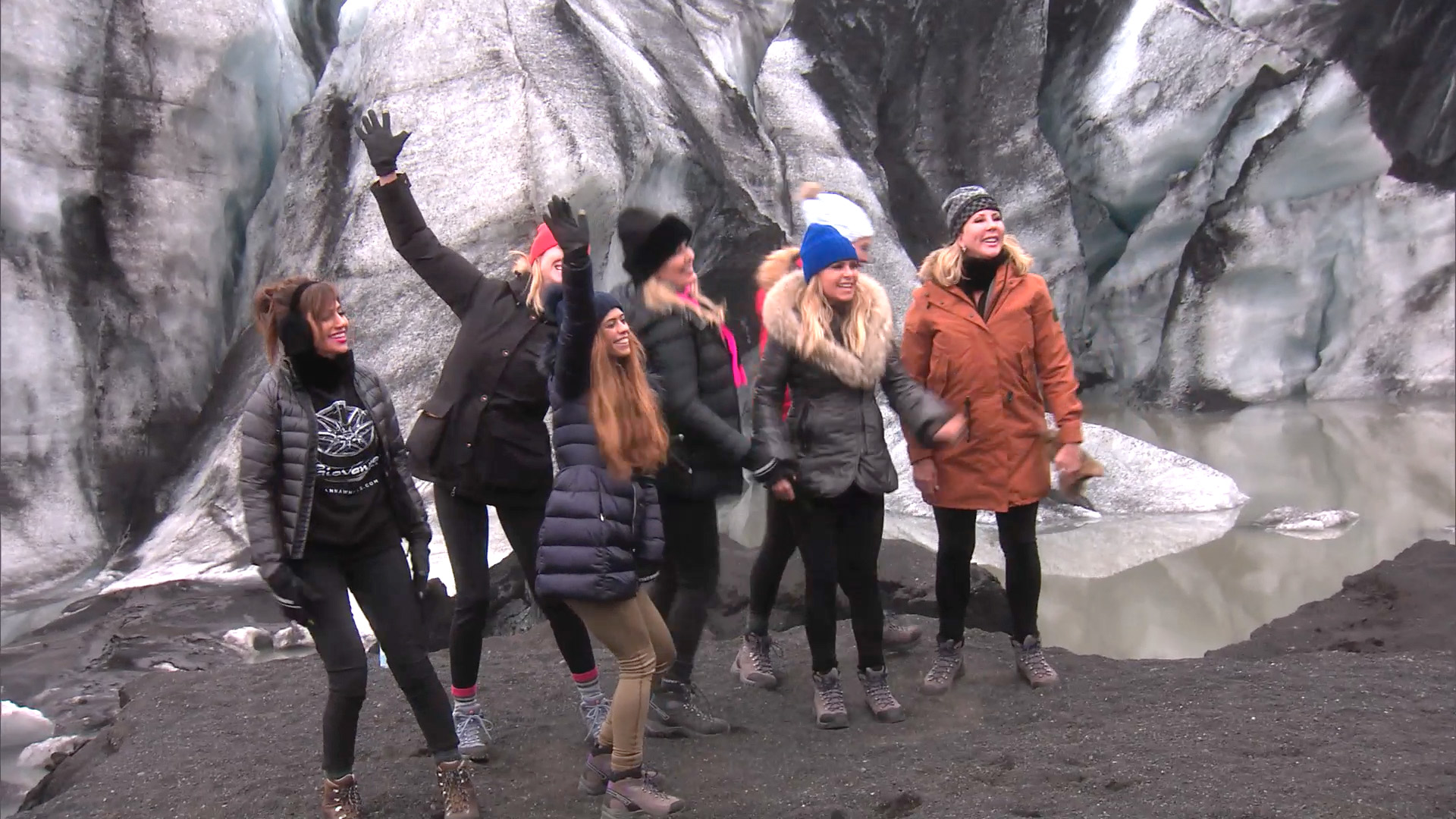 Peggy Sulahian is the latest 'Wife to join The Real Housewives of Orange County franchise. Here are seven things you should know about her before the new season kicks off on July 10 at 9/8c (and don't miss the epic season 12 trailer above)!

Born in Kuwait to Armenian parents, Peggy moved to the U.S. when she was one. She currently resides in the exclusive Crystal Cove community with her husband, Diko of 21-years.

3. Friends With the Who's Who of Hollywood

Congratulations to this one on the AMA'S.. @justinbieber

Peggy and Diko roll in an elite circle.

Love my family ,kids are growing up so fast I can't believe it.

Welcome to the family, Peggy!

Peggy lost her mother to breast cancer at the age of 51 and as a result made the difficult decision to undergo a double mastectomy when doctors recently found a lump in her breast.

Still trying to figure out how to climb in this beast with heels on! 😂 #giovannawheels #Mercedes #g5004x4

And we have no doubt she’ll fit right in with the rest of the OC ladies!

All Posts About
Peggy Sulahian
Related Stories
The Daily Dish

Drama Will Rock the Crew When RHOC Returns TK