Shannon Beador: I Was Completely Taken Aback When Diko Asked Me to Speak Alone

Preview
Diko Confronts Shannon About David's Questioning on the Boat 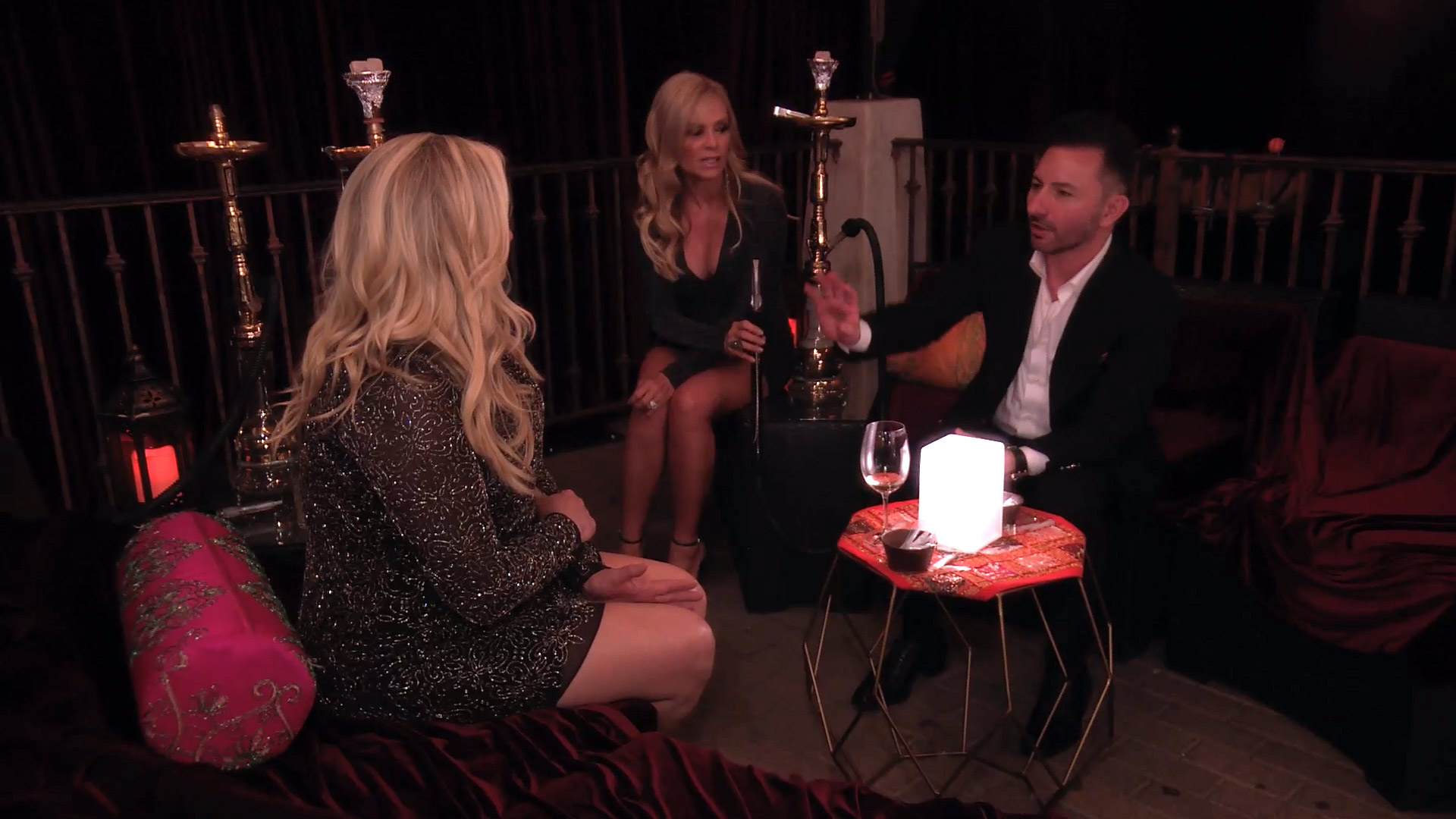 This is a frustrating episode for me to watch. It started with Vicki and Tamra finally having a sit down on their own and then somehow Vicki turned it into the usual pity party where everyone needs to apologize to her. And she said outrageous things like “Maybe Eddie was with you to get a gym???” Did Vicki think that was going to make everything better between her and Tamra??? The woman never stops. Vicki is delusional, but we’ve seen that for the last couple years. She can dish out complete lies and then expects people to somehow apologize to her for her own outlandish behavior. 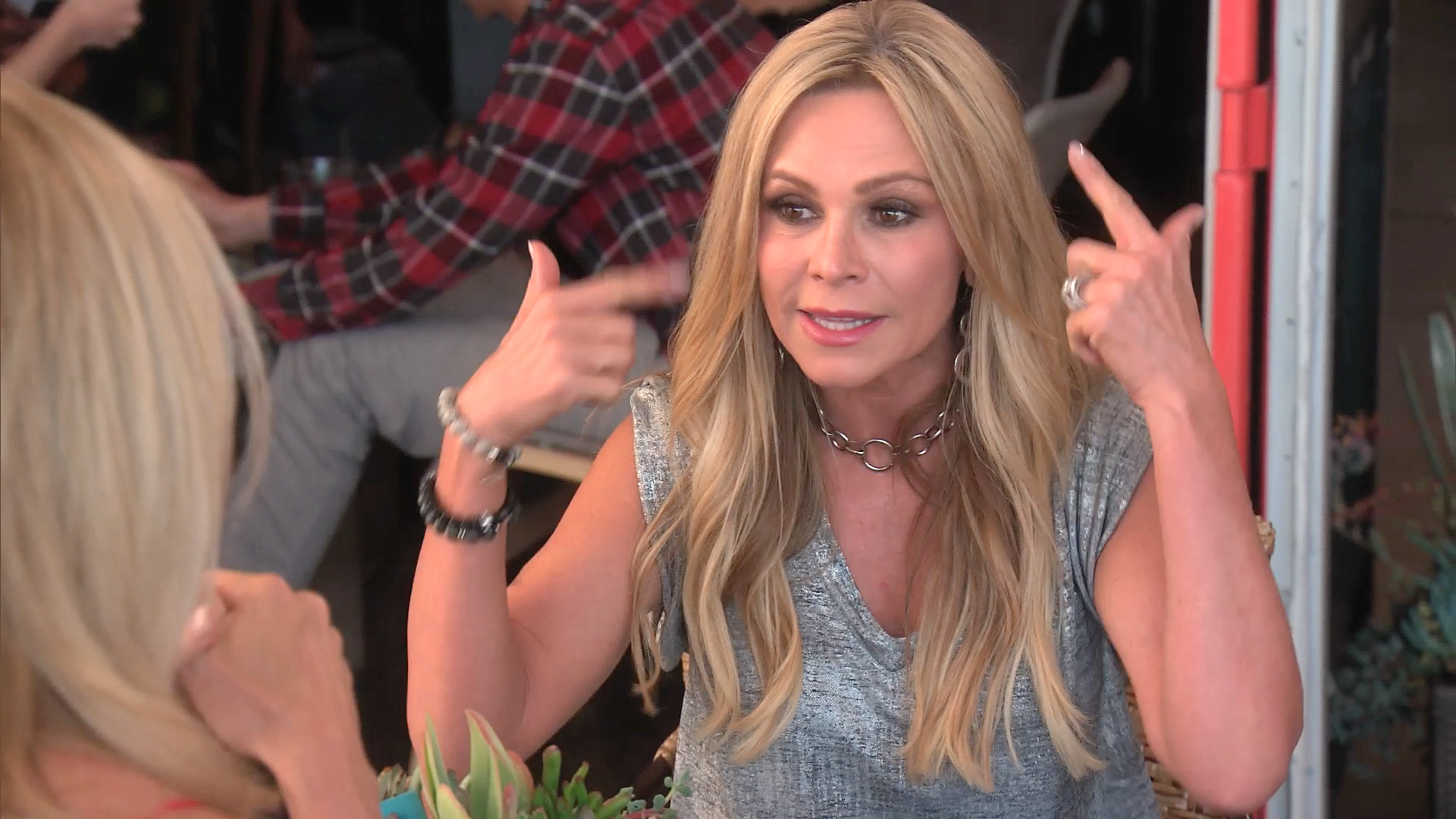 I walked into Peggy and Diko’s anniversary party with a gift and a smile on my face. I was completely taken aback when Diko asked me to speak alone with him outside. You can see how uncomfortable I am because I didn’t understand what was happening. One thing is for certain -- if Diko or Peggy had a problem with my husband, they should have spoken to David. David said he thought Diko was a nice guy. I hadn’t discussed any of Peggy’s health issues with David prior to Lydia’s boat party (can’t say balls again), so the conversation you see between David, Diko, and Doug was completely organic. And if David thought there was some sort of issue with Diko after the boat party, I would have heard about it. I was just dumbfounded that Diko chose to focus on this non-issue when celebrating his 22nd wedding anniversary. Spend time with your wife. Spend time with your guests.

And then let’s get to Peggy who was so hurt and “disgusted” by David engaging in a confusing conversation. She wasn’t even there.  But she was so hurt, is still so hurt. Wow, Peggy. This is big night. Focus on the important things, like celebrating 22 years of marriage.

I'm pretty much over people continually accusing me, or those close to me, about things that have never happened. But this is just an example of the Sulahians trying to stir things up. And Peggy says she wants all the women present in my conversation with Diko so I don’t twist things around??? I had no idea any of this utter nonsense was an issue. You can see it in my face the entire time. At that point, I just wanted to leave. Yes Peggy, I apologized. Yes Diko, I apologized. Not sure for what because it is not in David’s character whatsoever to be investigative or interrogative when speaking with others. But you all saw the episode last week. David was only engaging in conversation. Plan isn’t working Sulahians.

See you next week!

Shannon Gets Marriage Advice from Another Real Housewife