Tamra Judge: Take Responsibility for Your Own Actions 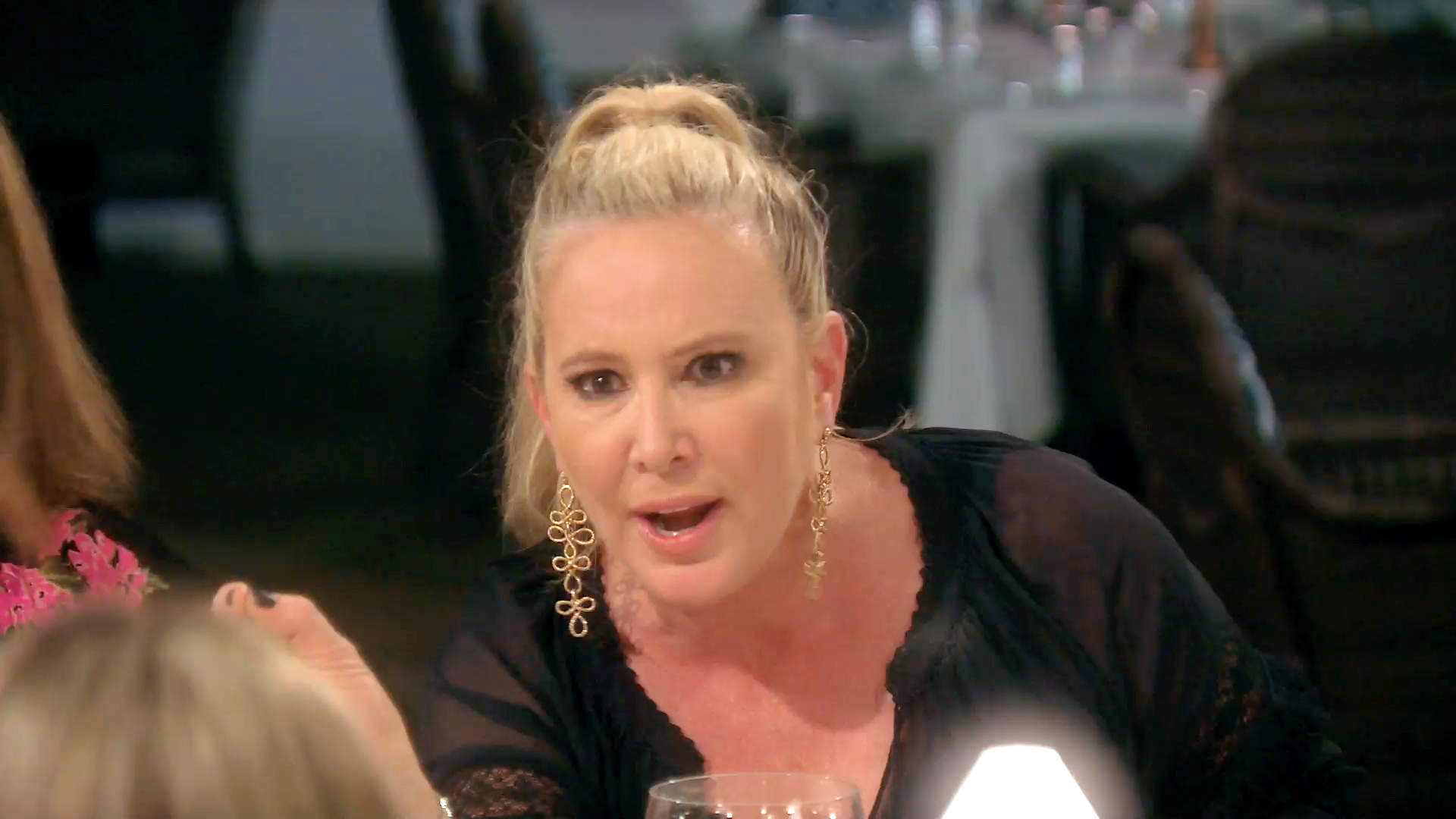 The constant negativity was driving me crazy. I was at my breaking point with Shannon. I love my friend dearly, but it wasn’t OK for her to act this way anymore.

Gina and Emily had been telling me that Shannon does not give them the time of day. I tried to explain to them that Shannon is not good with change and doesn’t ask a lot of questions about other people, not even me, her BFF. Both the girls told me that I was just making excuses and enabling her, and they didn’t understand why I would do that.

Saying you have too much on your plate to acknowledge somebody on vacation makes no sense. Here’s the thing: It’s really hard for me to tell Shannon when she’s acting out, because all she does is get mad and ices me out. So I just don’t say anything most of the time.

It really upset me that Shannon would go off on me at the restaurant. I am the one that is always there for her, makes excuses for her behavior, and supports everything she does. Sometimes it’s exhausting!

I never told Gina that Shannon was a bad friend. Those were Gina‘s words, not mine. As Shannon would say, “Don’t put words in my mouth.”

When I didn’t say “Yes, Shannon is a good friend” right away, Shannon stormed off, and  of course I chased after her. 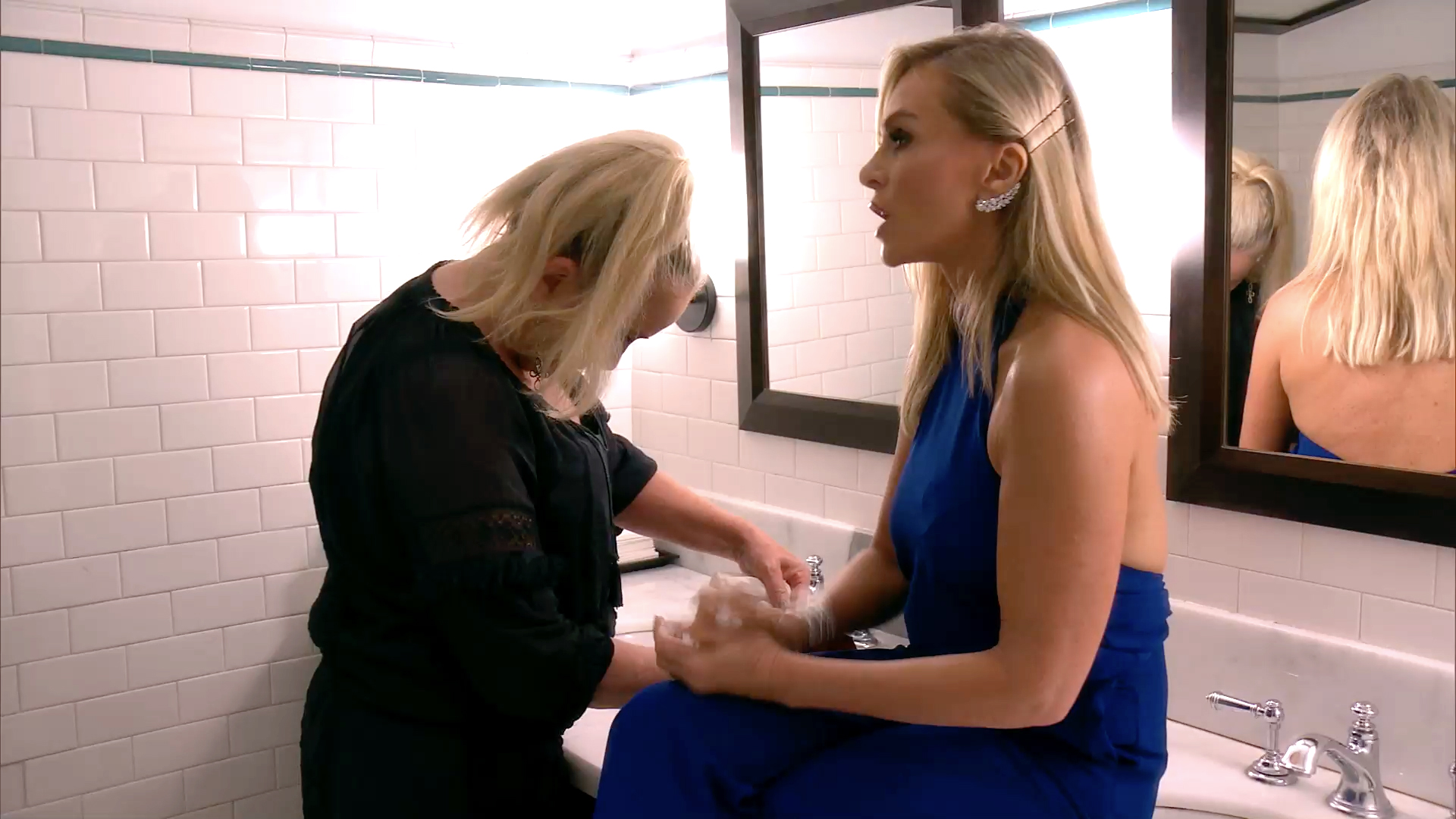 I tried to talk to Shannon about being a more positive person. I really don’t think that Shannon sees how she’s acting, but all she wanted to do was attack me.

Kelly telling Shannon that I said she’s not a good friend didn’t help things out. Again, those were NOT my words.

Kelly asked me on the raft if Shannon ever calls and asks about Eddie, and I said ...NO!

So for Shannon to try to turn things around and make it look like I’m going around talking badly about her and calling her selfish after we had our “talk at Rogers Gardens” is absolute bullsh--.

To insinuate that I’m feeding into Emily and Gina having problems with her infuriates me. Take responsibility for your own actions. You did this, not me.

Show Highlight
The Ladies Are Worried About Shannon Beador 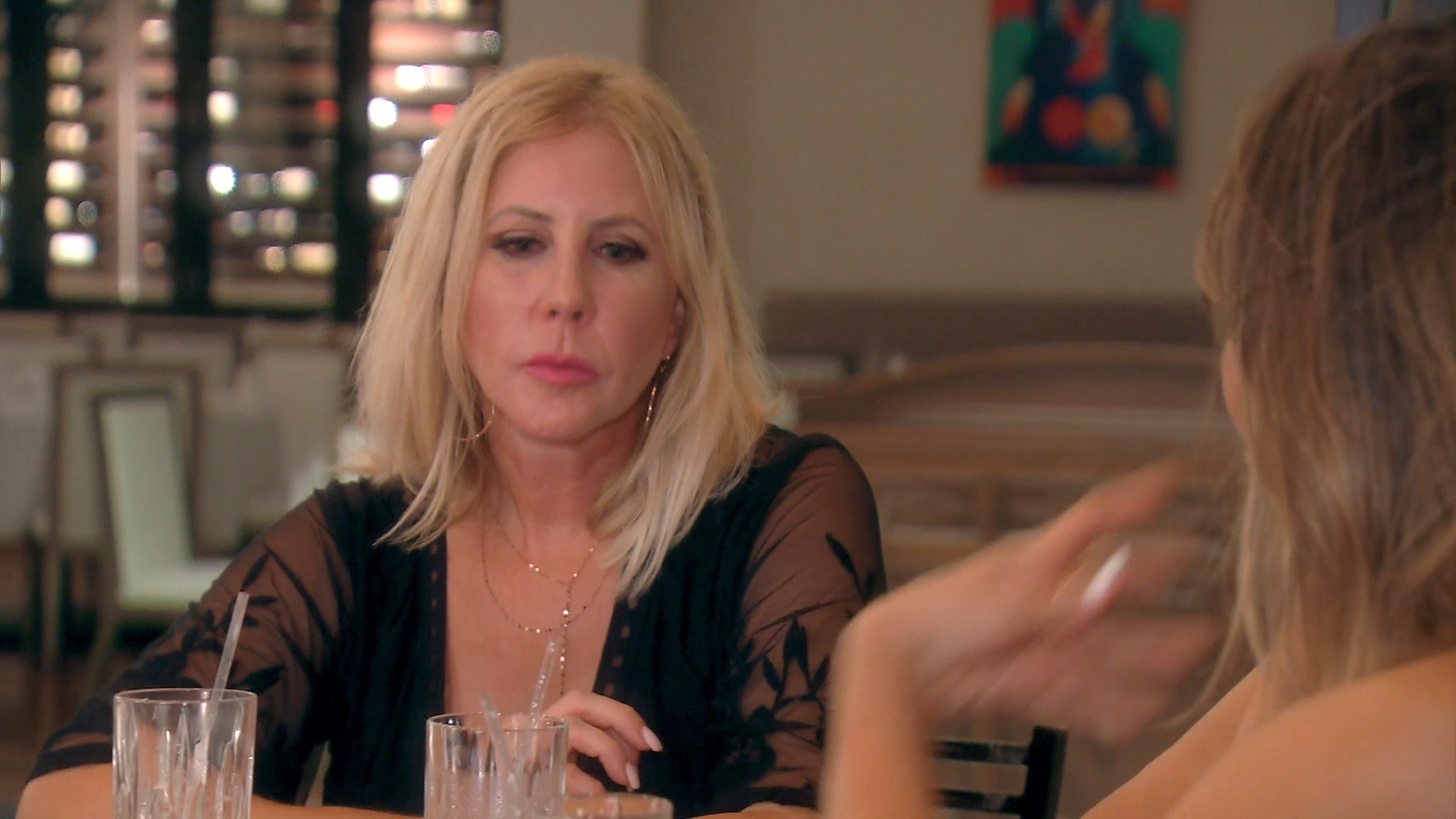 Everyone  was coming from a place of concern that night, and I just don’t understand how Shannon can’t see it.

When you continue to complain about the same thing over and over again and do nothing about it, I can’t feel sorry for you anymore. You have choices in life. Either you can be happy or you can be miserable. I told Shannon it’s time for her to flip the switch and be happy .

The next day we went bobsledding without Shannon. Not because we wanted to, but because she would not return anybody’s phone calls. She was icing everybody out.

We all had a great time. It’s a bummer that Shannon wouldn’t go with us. She really missed out.

Tamra Shares How She Feels About That Wine Toss Today

What Lauri Peterson Hopes For Her Son Who's In Prison