The Friendship Whisperer
We open with Tamra making a very glamorous cracker and cheese spread for Lydia! Sadly she did not make room on the tray for a tiara -- or for crackers for Alexis -- yet. Lydia really wants Tamra and Alexis to have crackers together (or at least try to make up) for the good of the group. She just thinks it would be nice for all of the ladies to share their happy times together (preferably not resulting in people telling others to "get the f out"). So Lydia tries to "friendship whisper" them, and Tamra is ready for whispering. She is feeling empathetic after her speech and so why not.

And so Alexis is incredulous, but she decides that it's worth it to hear her out. And so after Lydia breaks the ice by impersonating the lady on top of a Rolls Royce, the gals all sit down for lunch. (Stranger things really haven't happened, Alexis.) And all the friendship whispering works. Tamra says she can feel the pain in Alexis' voice, and she wants to break the cycle. And as easily as that, the cycle is broken. Lydia's blind date worked! I'm not planning on these gals being BFFs, but I'll take not mortal enemies for a little bit. Hooray!

Gretchen and Heather Go Shopping
While Tamra plots her making amends time with Alexis, Gretchen and Heather are plotting her bachelorette party. The destination is a surprise (imagine Heather saying it because she says it perfectly). The ladies are going to finally let her know that it's a warm weather locale (Puerto Vallarta) by presenting her with a specially designed swimsuit -- if they can agree on the design.

Perhaps the nicest way to tell someone you don't like their style is to say, "I prefer a quieter look." I honestly can't fathom how these two thought they were going to end up on the same swimsuit page. I'm not even sure they are in the same swimsuit book. I think Heather is reading something like The Encyclopedia of Full Butt Coverage while Gretchen is flipping through A Girl's Guide to Tying Bikini Strings Perfectly. Yet, something works out, because there is a suit at the airport.

Less excited than the sales clerk that tried to sort out that mess -- Vicki. She's nervous about her lack of friendship bracelet with the gals on this trip. Maybe Mexico will heal all wounds? Maybe there is enough time for Tamra to drink out of everyone's penis straws?

A Horse of a Different Color Affair
Next we see Lauri and Gretchen having a little chat. Gretchen and Lauri know each other through Slade. . . oh right, Slade. No matter what your definition of "dating" was, Lauri and Slade have some past. Lauri has a slightly less sexual past with Vicki. I say slightly less because Lauri dropped the most insane bombshell ever. . . 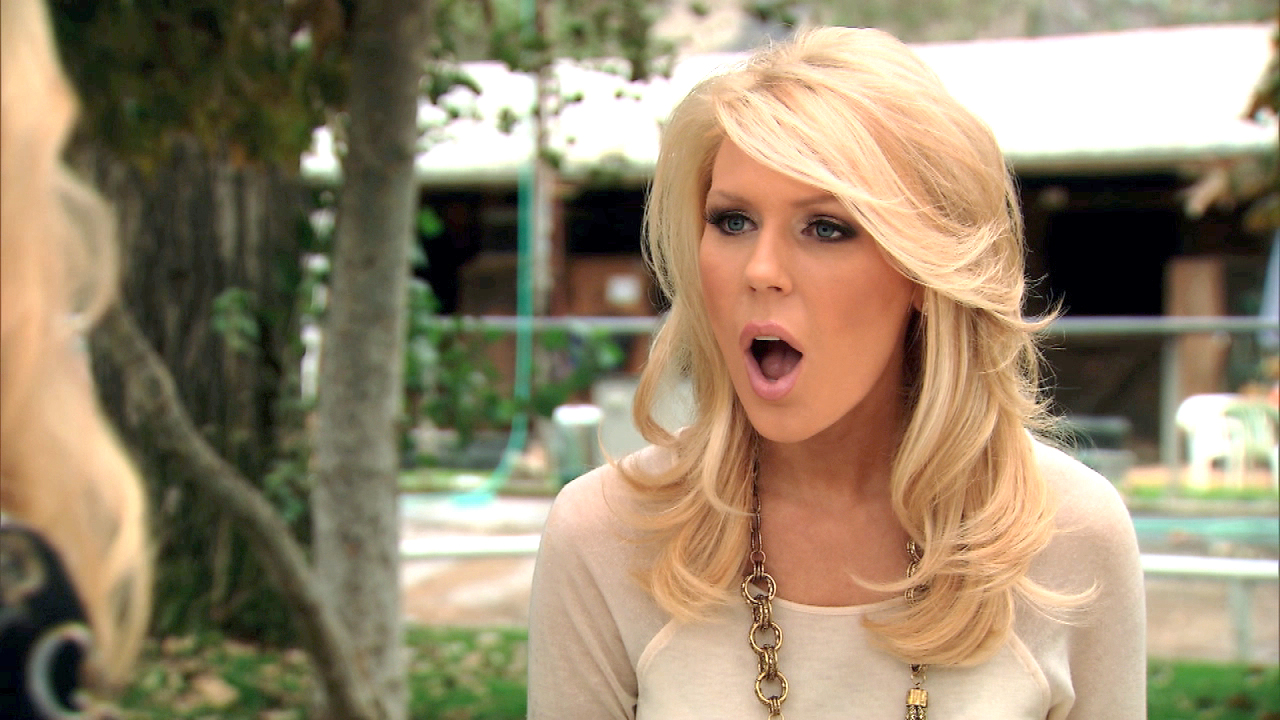 Finally, the ladies head off, penis-paraphernalia packed and ready to go. Lydia is ready to become a woman. Heather is ready for her real Magic Mike. Tamra is prepared even if they bring her to the terrible snow. After Tamra is "sashed" the gang heads to Mexico! Pull out your penis lollipop and be the pillars of the community you are! Try your best to avoid donkeys.

Spitfire Round of Questions

Once the ladies are settled in, it's time to head to dinner. Tamra wants to save her real partying for tomorrow, which seems convenient because Heather takes them to a rather quiet restaurant (that seems to be the kind dig of the week, eh. Shade!). A quite restaurant without chips. So the gang tries to break the ice with some spitfire questions, yup spitfire. And no question is more spitfire than "what position doe she like." Oh Vicki, you're always there to help make things more lively.

That works for a little bit, until things get more awkward over fish skin and suspicious shrimp. And then Vicki starts pushing the "whoop it up" plan. And she manages to get her way, thanks to a properly timed trip to the bathroom.

Preview
Gretchen and Heather Get Slapped in the Face 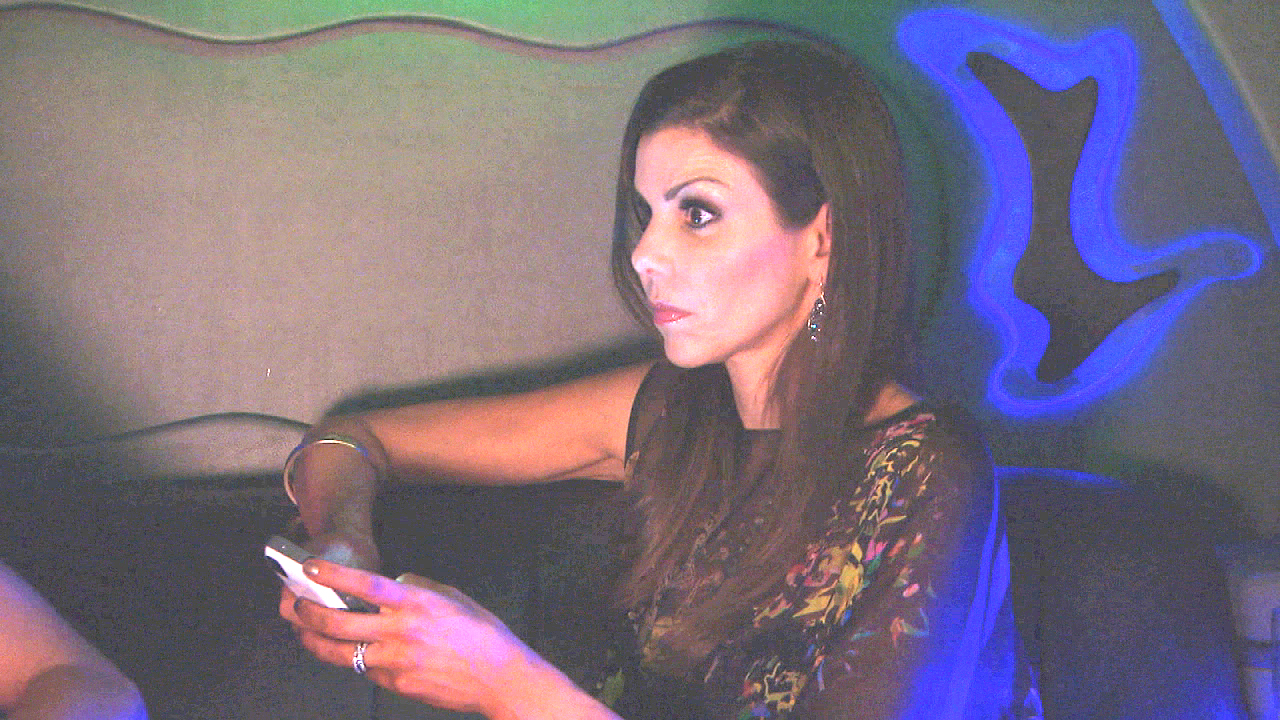 Vicki is six or seven or eight drunk. Lydia is phone-less. Everyone is wearing light-up hairbows. Basically things are whooped-up. Sadly, Gretchen and Heather are still whooping it down in the limo waiting for someone to inform them where the party went. And with that Gretchen is ready to unleash her wrath of "furry" on Vicki.

We'll have to wait until next week to see how much "furry" is unleashed exactly (and how much of it is unleashed by Mexican strippers). Until then, who would you want to run your bachelorrette party: Vicki, Tamra, or Gretchen? Leave your choice (and reasoning) in the comments.