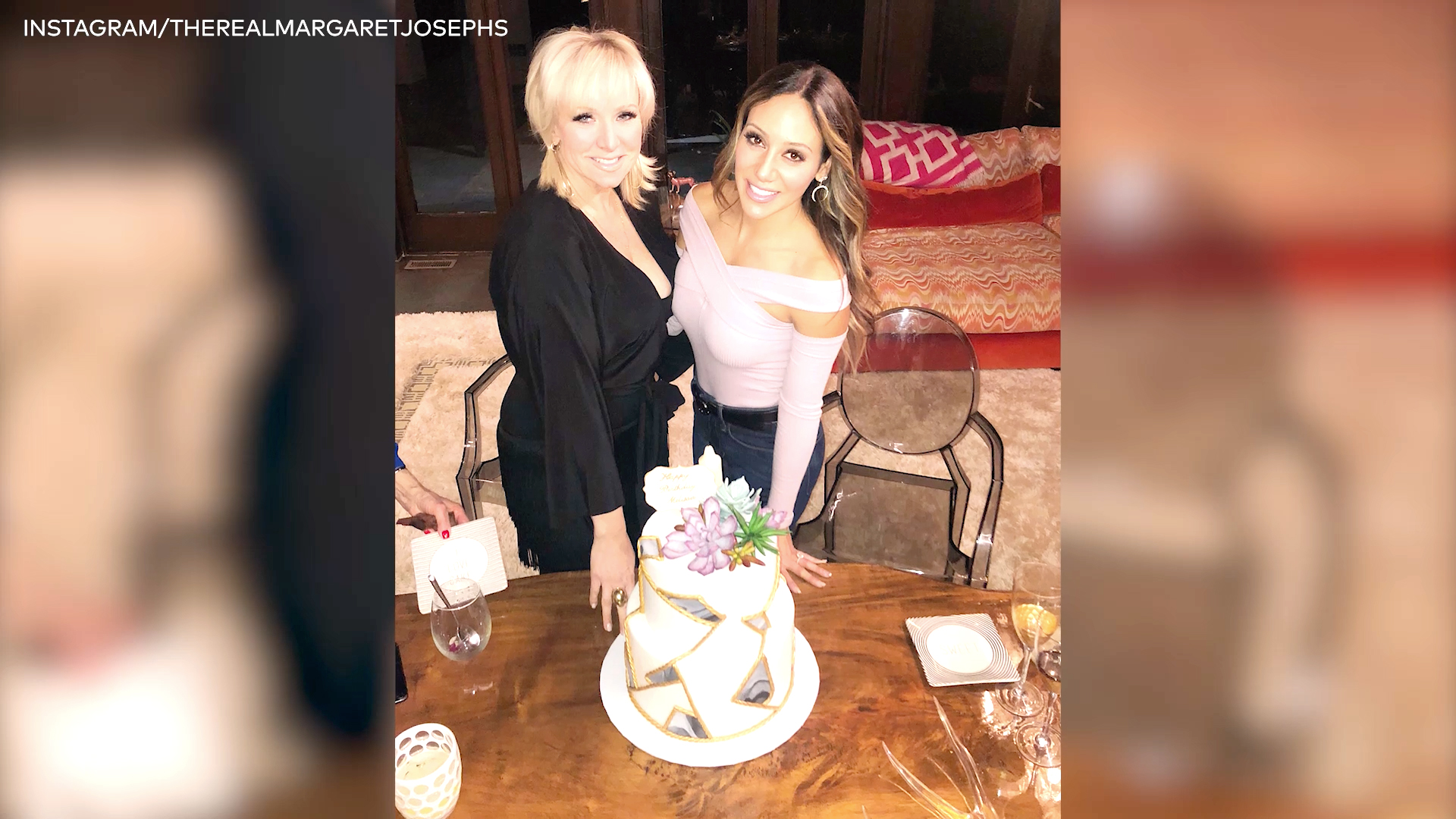 Meghan King Edmonds recently had not one, but two big birthdays to celebrate. Her twin boys, Hart and Hayes, born on June 5, 2018, have officially celebrated their first birthday. And to celebrate, the wee ones blew out the candles on two perfectly adorable cakes.

The Real Housewives of Orange County alum shared photos from the kiddos' bash on Instagram Stories. Sitting in matching high chairs decked with blue streamers, the birthday boys were both presented with nearly identical donut-shaped cakes. We say nearly because the desserts did have their distinguishing characteristics: One had blue frosting, while the other had green.

Big sister Aspen didn't have to miss out on all the sweetness, even though her birthday isn't until November. The 2-year-old had her own donut-shaped cake, frosted in a lovely shade of pink.

But, lest you think Meghan forgot about the adults, rest assured: The homemade chocolate milkshakes were for everyone. And next year, they may even be spiked.

For more magnificent cakes, keep scrolling and get your fill of eye candy.