Ashley Darby: We Are in Gardening Season and Michael Is Constantly Planting Seeds

Preview
Ashley Darby Is Reworking Her Prenup with Michael 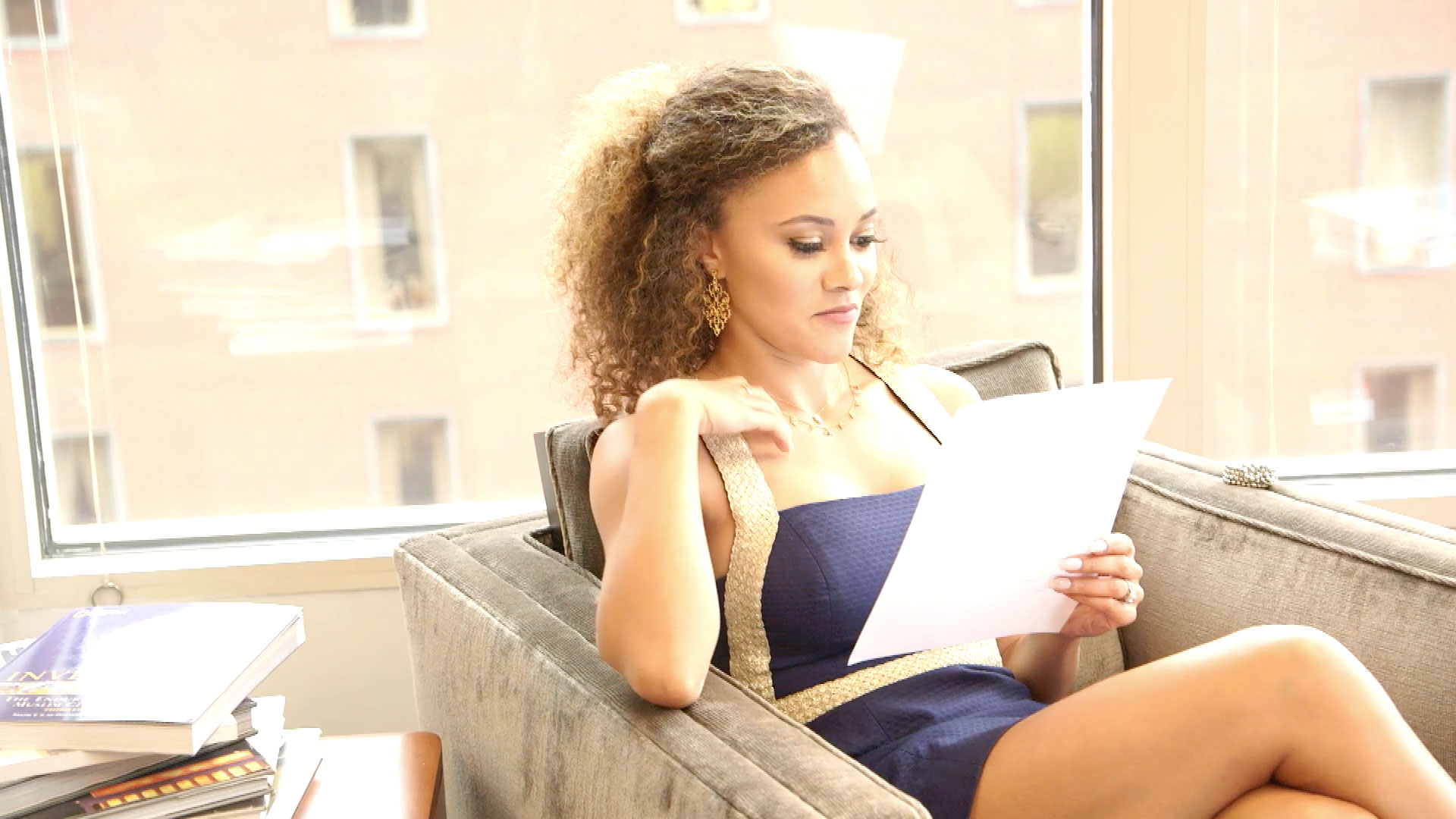 Bravotv.com: Tell us about this decision to extend the prenup. Things seemed tense with Michael in this meeting about it - what were you thinking when he brought up the cameras?
Ashley Darby: Let's take a second for story time, pull up a chair and get comfortable. When Michael and I got married, I was 25 years old and still figuring out exactly which avenue I wanted to pursue in life. I'd competed for Miss America, made a name for myself in DC, and had an array of interests. But the fact of the matter is I didn't have money gloriously flowing in, and Michael had endured the tumultuous road of entrepreneurship for 30 plus years. It is only fair that we enter and maintain this union based on what we create together. Contrary to popular belief, Michael's dollas aren't what make me holla! Over the years, I admit that I took Michael for granted when it came to helping those around me. Whether it be friends or family, I would be the first to pay for dinners and loan (give) money when someone was down. As a result, Michael felt manipulated. While I talked to Michael about these decisions before I made them, he didn't express his true feelings due to his love for me. All relationships are about growth, and in order to show Michael that I want to purely evolve with him, extending the prenup felt necessary.

The cameras comment took me all the way back! I played a game of 20 questions in my mind as to what Michael could be thinking that would be so bad. I was actually relieved when he revealed it was about feeling manipulated - we really have nothing left to hide from each other, or you. 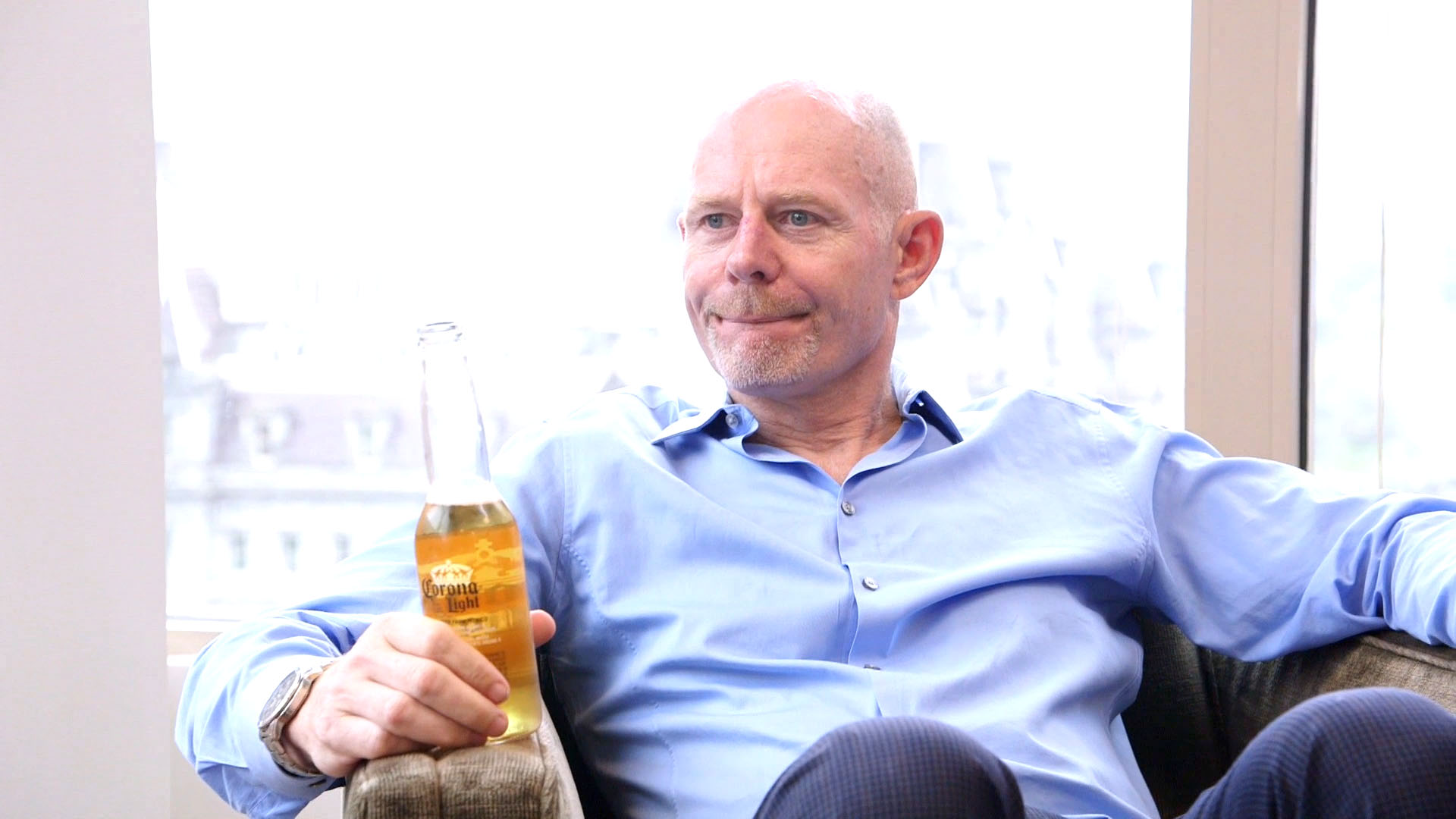 Bravotv.com: Do you think Charisse chose Monique over Robyn?
AD: Sha was in a very difficult position. She always aims to love and support her friends, so when it came to these two strong relationships I see how she felt torn. Ultimately, she did choose Monique over Robyn. In my opinion, Monique had been spending a lot of time with Charrisse since they live in the same area, so it may have felt more familiar to attend the gala. That was a tough call and Charrisse chose the event that she felt most compelled to attend.

Bravotv.com: Do you think Michael was serious about being more ready for children - where is he now about it?
AD: Let me tell you - my mind literally drew a blank when Michael uttered those words. I mean, if bowling has this much influence do we need to install a bowling alley in the condo? We'd start a league of little Darbys! I felt a shimmer of hope about how much our marriage can actually blossom. While I wasn't asking to get the babies popping right then, I needed to hear the possibility. As of now, we are in gardening season and Michael is constantly planting seeds. Hopefully a little joey will be in my pouch soon ;).

Bravotv.com: Tell us about your decision to go to Robyn's event - what do you think about Monique saying she hoped she would be trying to mend your friendship and attend her event?
AD: Hearing the way Robyn described her passion for this powerful panel actually inspired me, so it was no question to me that I wanted to experience it in person. The gala was an event I'd previously been invited to, but decided not to attend because I am not familiar with the organization. It's understandable for Monique to attend if she has a personal attachment and I commend her for going. Ultimately there are many worthwhile happenings that go on year-round here in DC, and in this instance Robyn's most appealed to me. My friendship with Monique will not be mended by sequins and champagne - it'll take actual time and effort to potentially come back stronger.

Bravotv.com: What were you thinking when Monique dropped this bomb about Sherman?
AD: Fam, I have never had a more exciting bowling game in my life! Is this the kind of tea that gets spilled at these things?! On the real, it was pretty shocking for me. Gizelle is a caring friend, woman and mother - so I really don't want to see her hurt. Quite frankly, I don't want to see any woman hurt from betrayal and sadness. So when I heard that Sherman may have an incorrigible wandering eye, I felt concerned about Gizelle; even more so, I was wondering what I should do with this information. Should I tell Gizelle? Is it too hurtful, should I keep it to myself? Is this common knowledge and Gizelle already knows? Has Sherman told Gizelle about this before they got serious? So many questions!

Ashley Darby Gives an Update on Her Mom

Ashley Reacts to the Rumors About Karen and Blue Eyes