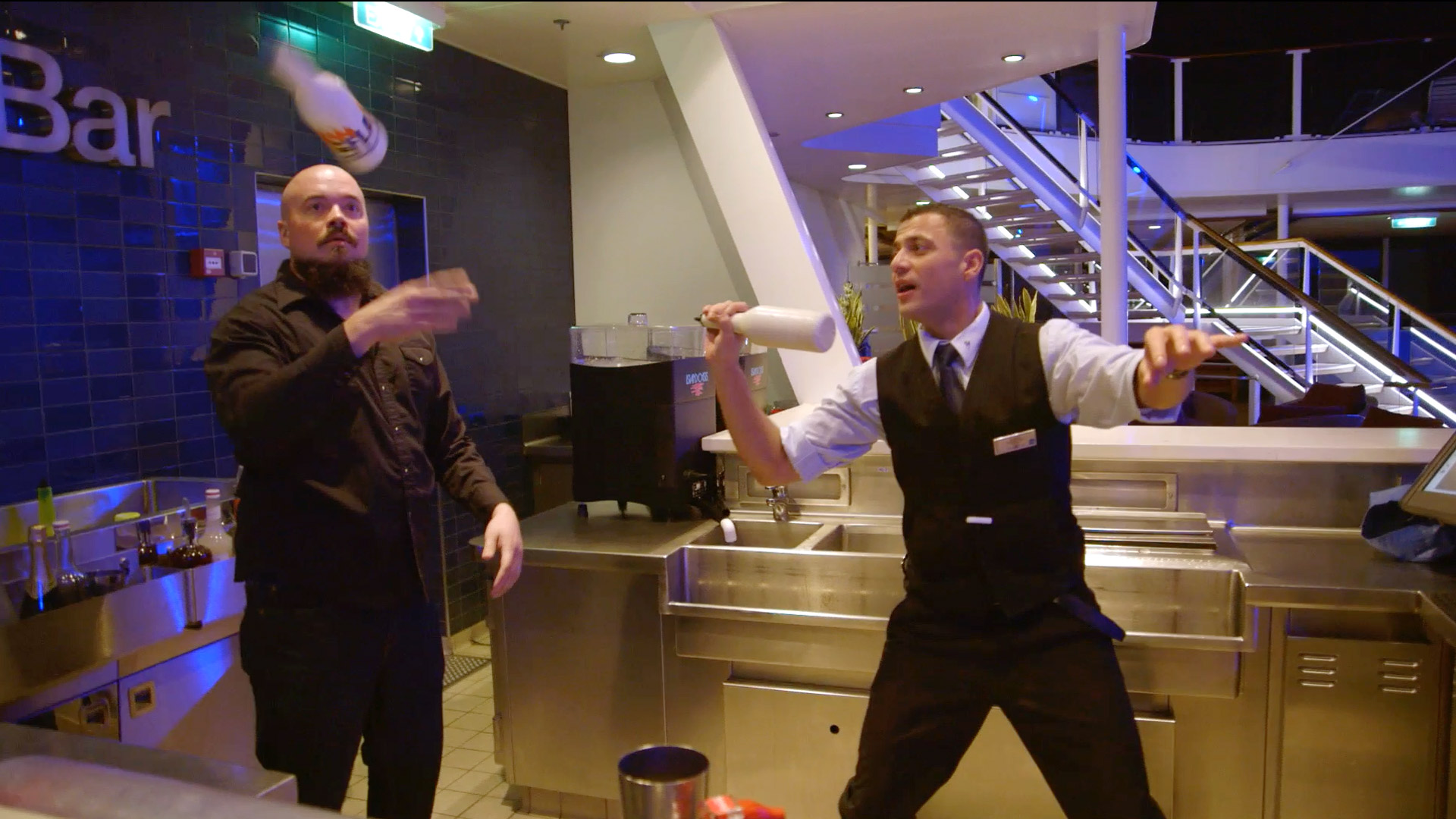 Isaac Toups, the cheftestant always cracking jokes and having fun on Top Chef California is back with a new cooking competition of his own, the digital series Isaac Takes On... While on board a cruise ship traveling around the Caribbean, Isaac faces new cooking challenges and pushes his culinary limits to new levels. Want to catch up with Isaac and learn the latest? Check out his Q&A with Bravotv.com below.

Bravotv.com: What are you working on now? What's changed for you since Top Chef California?
Isaac Toups: We opened our second restaurant, Toups South! She's new and we are super inspired taking on the whole South with this concept.

Bravotv.com: What is your biggest takeaway from your time on Top Chef?
IT: No matter how stressful the environment always, always remain calm. Panic and you lose.

Bravotv.com: If you could redeem yourself in one challenge during your time on Top Chef, which one would it be and why?
IT: The bananaise challenge. I worked so hard on the chowder and it sucked! 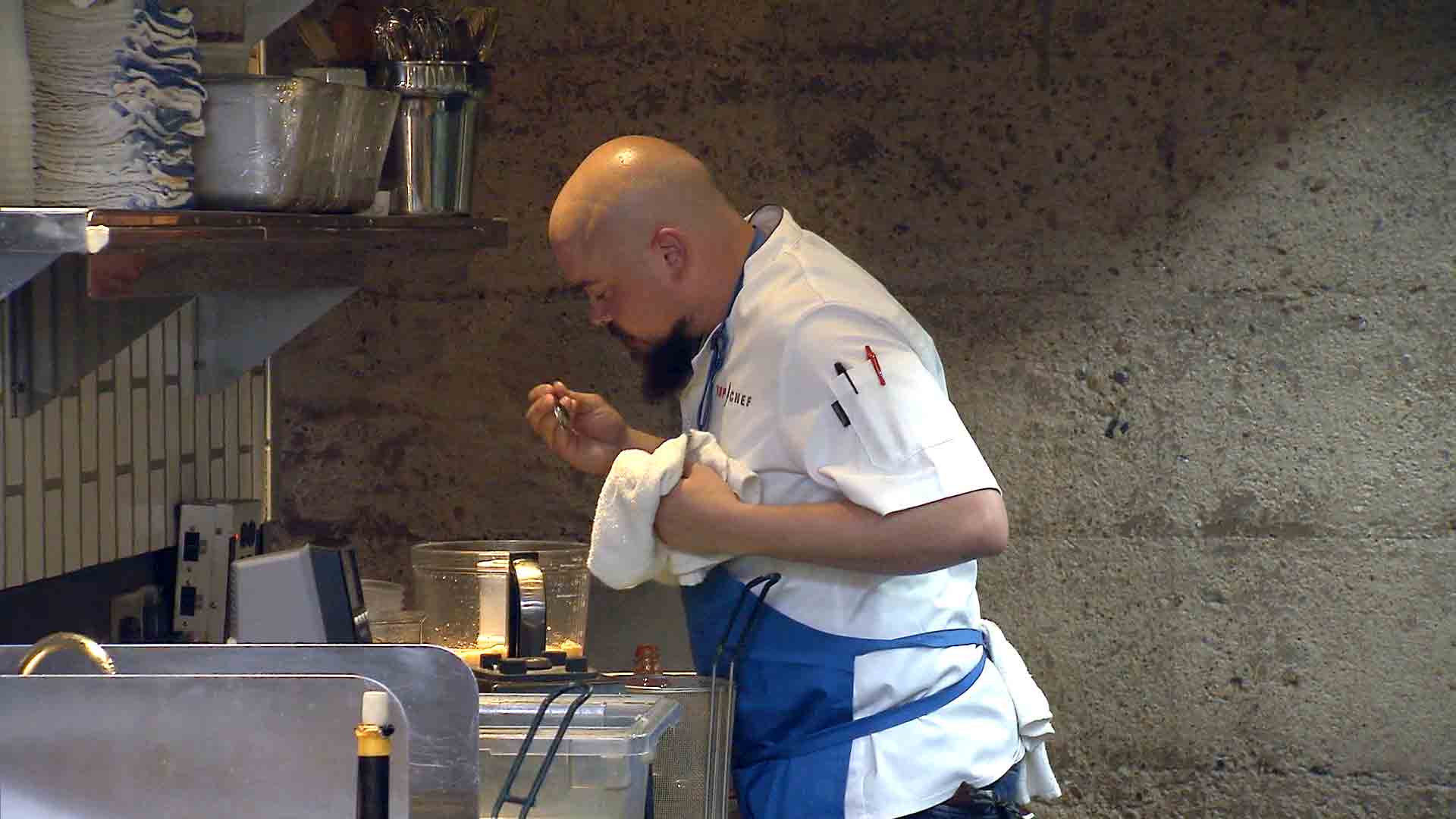 Bravotv.com: What do you love most about Cajun food?
IT: The social parts of it. You can't boil a sack of crawfish or roast a whole pig without at least twenty people. Cajun food brings people together.

Bravotv.com: What is it about Southern cuisine that stands out from the rest?
IT: There is a true sense of using what you have to survive. Southerners and specifically Cajuns were local and used the whole hog before that was cool. We did it to survive.

Bravotv.com: What is the most challenging cooking experience you’ve had on Isaac Takes On...?
IT: Dessert challenge. It's not my forte.

Bravotv.com: Are you still in touch with Emeril Lagasse?
IT: We are friends but we don't get a lot of bar time.

Bravotv.com: How did it feel being reunited with Jeremy Ford on Isaac Takes On...?
IT: It was good to see my friend Jeremy. He's a fun guy and a great chef. 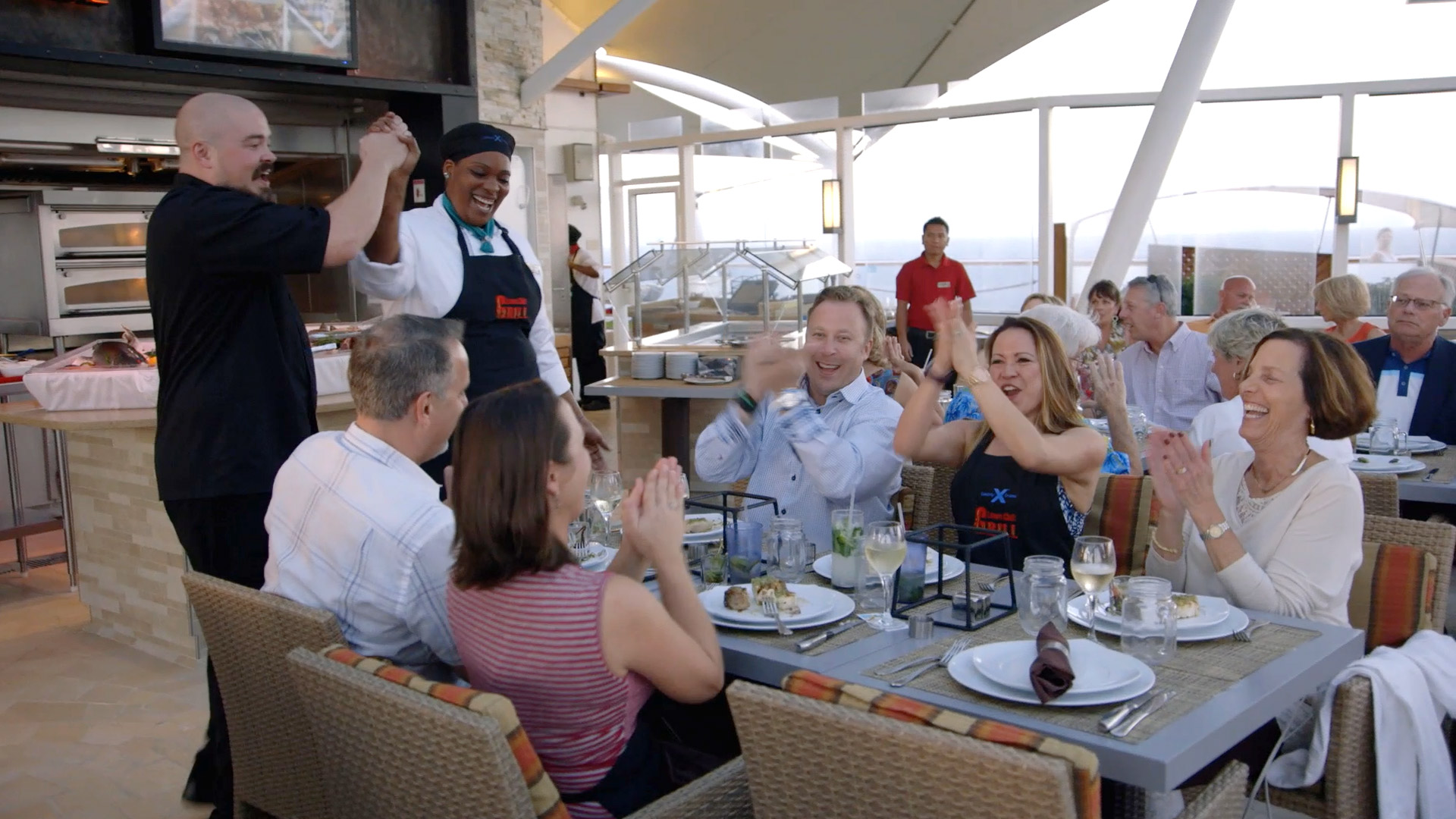