Carla Hall Reflects on Her Inspiring Comeback After Failure: "This Is My Lesson" 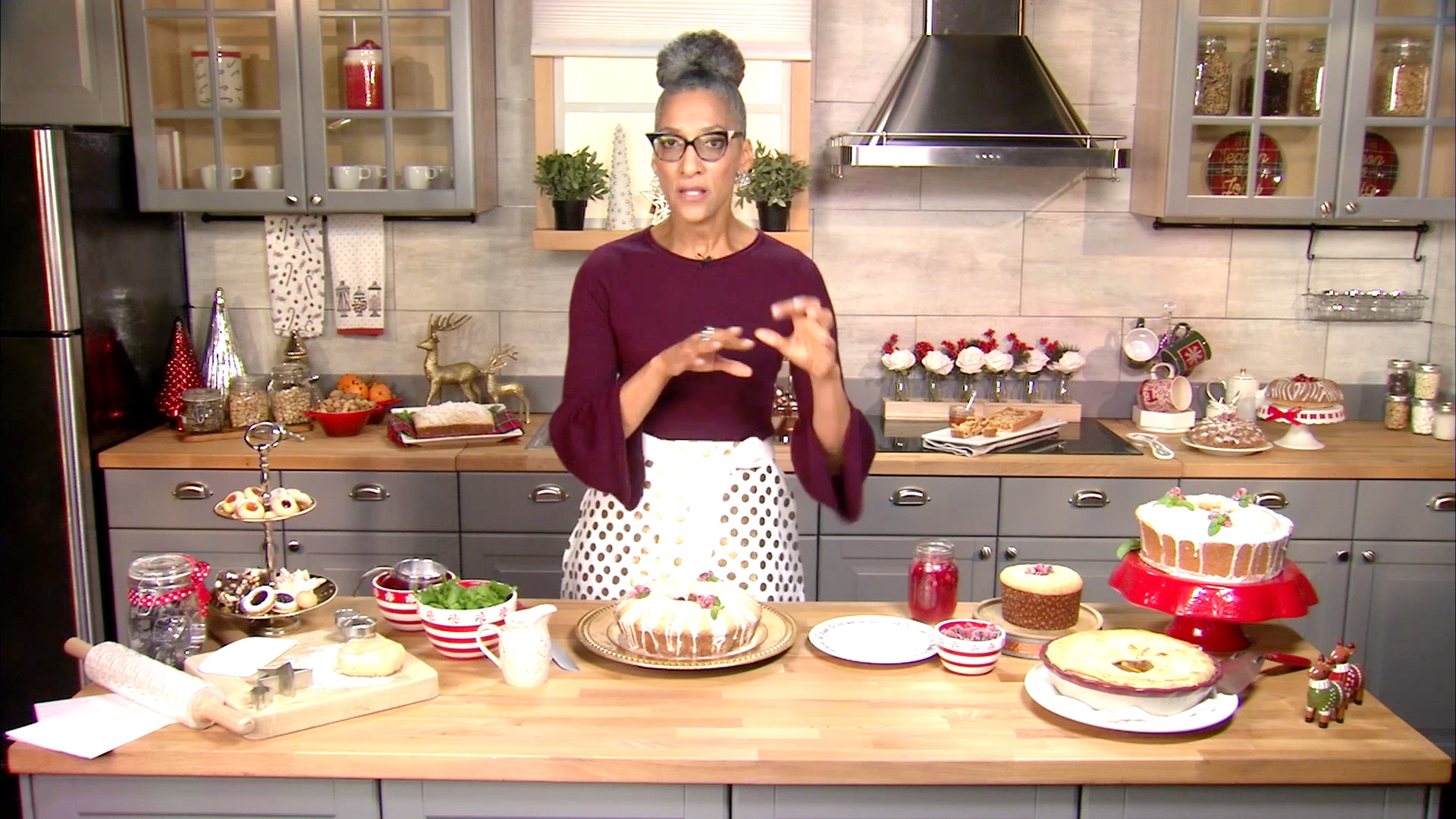 Chef Carla Hall's life has been, by any measure, a rollercoaster over the past year or so: Last August, her Brooklyn restaurant, Carla Hall’s Southern Kitchen, shuttered permanently. And this past May, ABC canceled The Chew, the show she co-hosted, amid sexual assault allegations surfacing against co-host Mario Batali.

But it wasn't long before Carla was celebrating major successes — such as a return to TV and the release of her much-anticipated cookbook, Carla Hall Soul Food: Everyday and Celebration, which dropped just this week.

And beyond merely some tidy platitudes — Carla's not much for shallow oversimplifications, after all — she told The Feast that she's taking away valuable lessons from those lows.

"It’s been a tough year. It's been surprising," she said. "Just some surprising lows that I have learned from. I’ve said, I walked away from The Chew saying, 'In a year I’ll know why this ended.' I’m old enough to know that everything that looked like it was a challenge or didn’t go as planned — I’ve learned so much from it that it propelled me to the next great thing that was even better. So that’s how I look at it."

So her advice to people experiencing setbacks of their own is, "If you just sit in that space, and you’re like, OK, this happened, I’m not gonna cry over why did it happen, who’s responsibility was it. It happened to me because this is my lesson at this time and if I own this, the next thing will be amazing. That has happened to me time and time again."

One example she recalls from earlier in her career? "You know, even when I thought that I was going to go home on Top Chef and I didn’t go home — and I'm like, OK, I’m still here, so what am I gonna do with this? And then I started to soar."

Carla Hall Landed a New TV Gig After The Chew

What Carla Hall Wants People to Know About Mario Batali