Padma Lakshmi Reveals Who Left Top Chef Too Soon: A “Talented” Chef Who Just “Had a Bad Day” 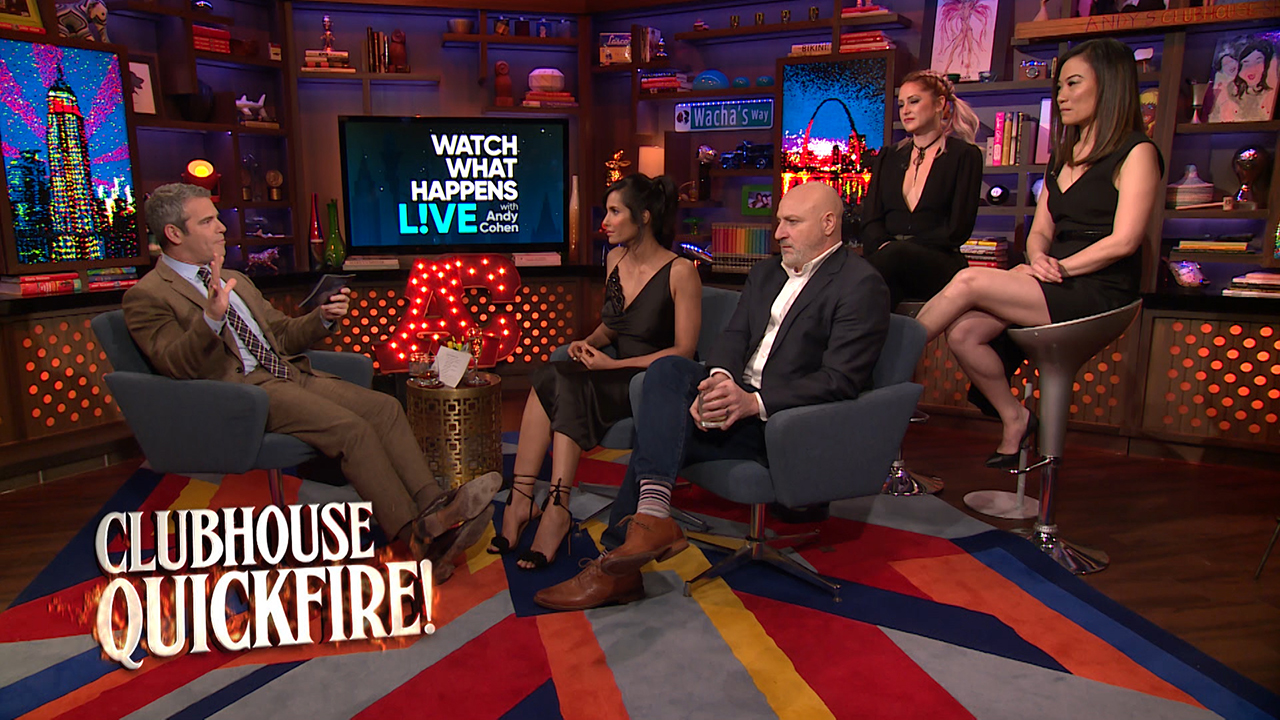 With Bravo's Top Chef's Season 16 now squarely underway in Kentucky, host Padma Lakshmi has plenty of history under her belt on which to reflect. And she recently took some time to ponder all of the Cheftestants she's met over the years — and who deserved to stay longer than they got a chance to.

The Feast caught up with Padma at Kellogg’s Holiday Baking Challenge in New York City, and she gave it some thought.

The name she came up with? "Leah," Padma told us.

That would be Leah Cohen, competitor on Top Chef Season 5, which eventually named Hosea Rosenberg as its champ.

"I think she just had a bad day — and I think she’s a very talented chef," Padma told The Feast. "And you know, I think people can be talented, but the confines of the show do not play to everyone’s strengths."

Specifically, Padma said that the show tends to reward chefs who are better working quickly and decisively, versus ones who thrive with careful study and persistence over time.

"If you’re good on the fly, then you will do better on Top Chef, but if you need to rework a recipe two or three times," chefs are unlikely to find their natural element on the show — which stands to reason.