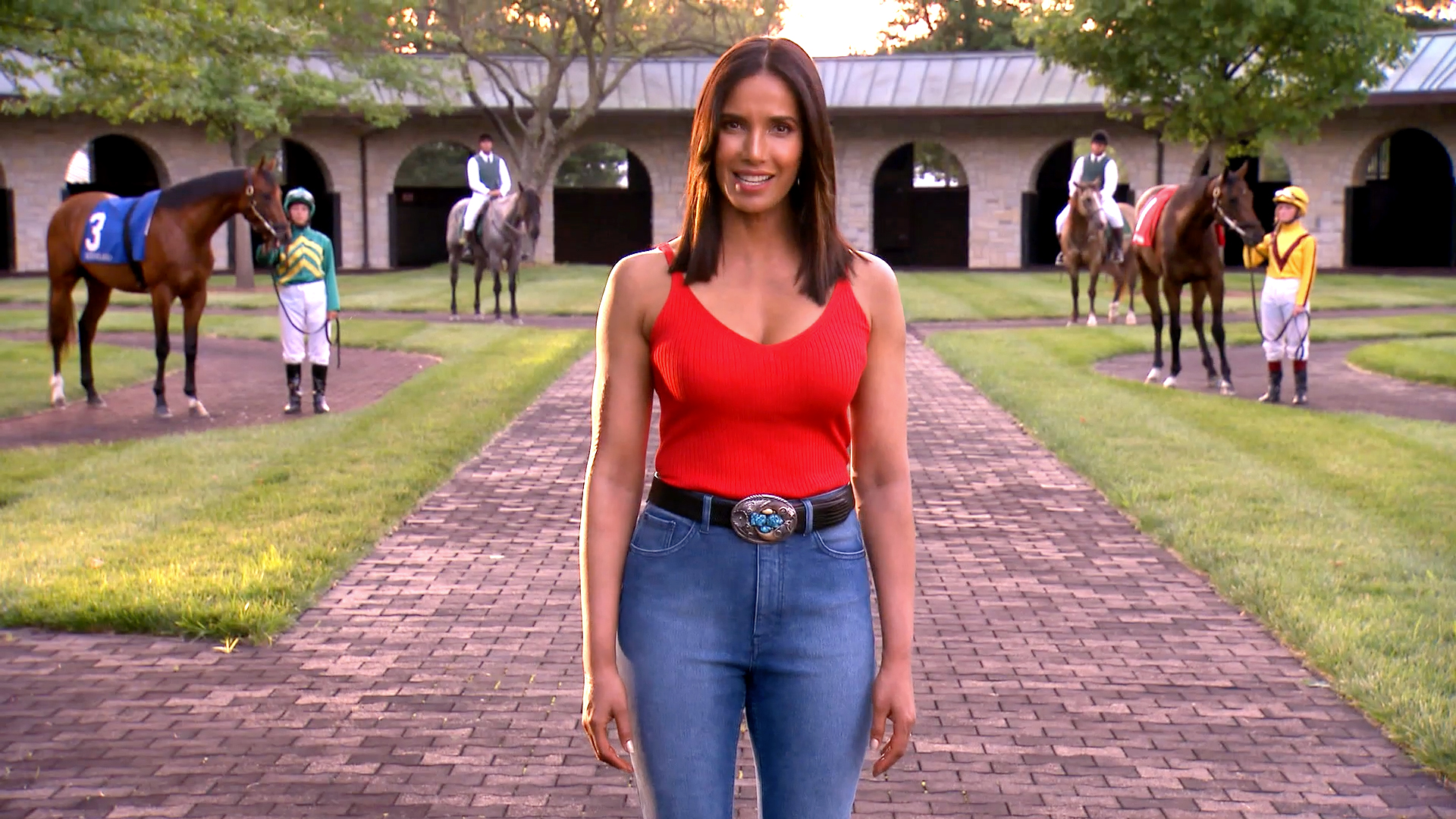 Padma Lakshmi spent part of her weekend working, but she made up for any FOMO by having some delicious snacks on hand. And luckily for us, the Bravo's Top Chef judge was willing to share... her recipes, at least.

On November 17, Padma shared a photo on Instagram — and it might go down as the world's sexiest peanut-butter-and-jelly snap ever. Showing her bare legs with a plate resting on them, Padma wrote: "Writing in bed," with the hashtags "saturdaze" and "send good vibes." On the plate were two slices of bread, loaded up with nut butter and pomegranate seeds.

Feast your eyes on Padma's photo:

The picture inspired Padma's fans to make their own version of the toast, and Padma gamely shared photos of her fans' recreations. Here's just one example of the foodie fan creations:

Kylie Jenner once declared herself a "master peanut butter and jelly maker," but it looks like she has some competition in that arena. Do we sense a Top Chef challenge?

What Padma Lakshmi Ate First After Landing in Kentucky

This Is Padma Lakshmi's Favorite Way to Prepare Chicken