Is An 11-Year-Old the Voice of Reason on Vanderpump Rules? 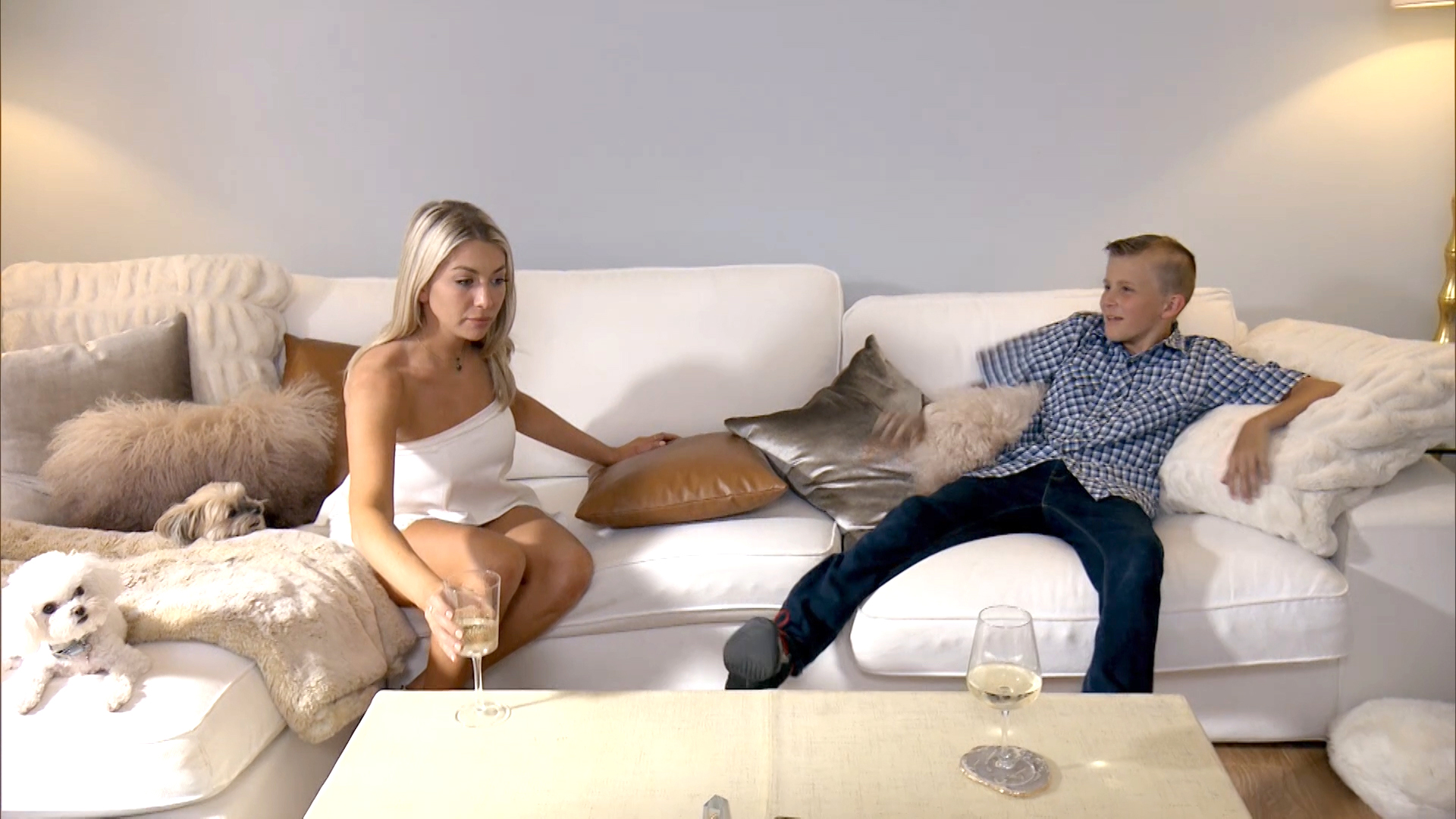 We first met Stassi’s younger brother, Nikolai back in 2013 when he was giving Jax Taylor some very important relationship advice and now he’s back at it again three years later. Stassi asks her brother to weigh in on the fight her and Katie just had with Scheana to which Nikolai tells her very adamantly to, “Stay out of what’s other’s people’s business — it’s not your business.” Nikolai then goes on to tell Stassi that’s she’s not the boss and if she continues to be bossy people are not going to like that. Stassi recognizes that her brother gives great advice, but she’s not going to listen to any of it since he’s only 11 years old. But ah, if only we could hear this wise young man give advice to the rest of the #PumpRules crew — he’s definitely on to something.

Before They Worked at Sur: Stassi Schroeder

Is Jax Taylor a Sociopath?

Did James Kennedy Cheat on His Girlfriend Raquel Leviss?

Raquel Leviss Surprises Everyone With This Hidden Talent

Did Tom Sandoval Just Get Arrested?!

James Kennedy Opens Up In A.A. For the First Time