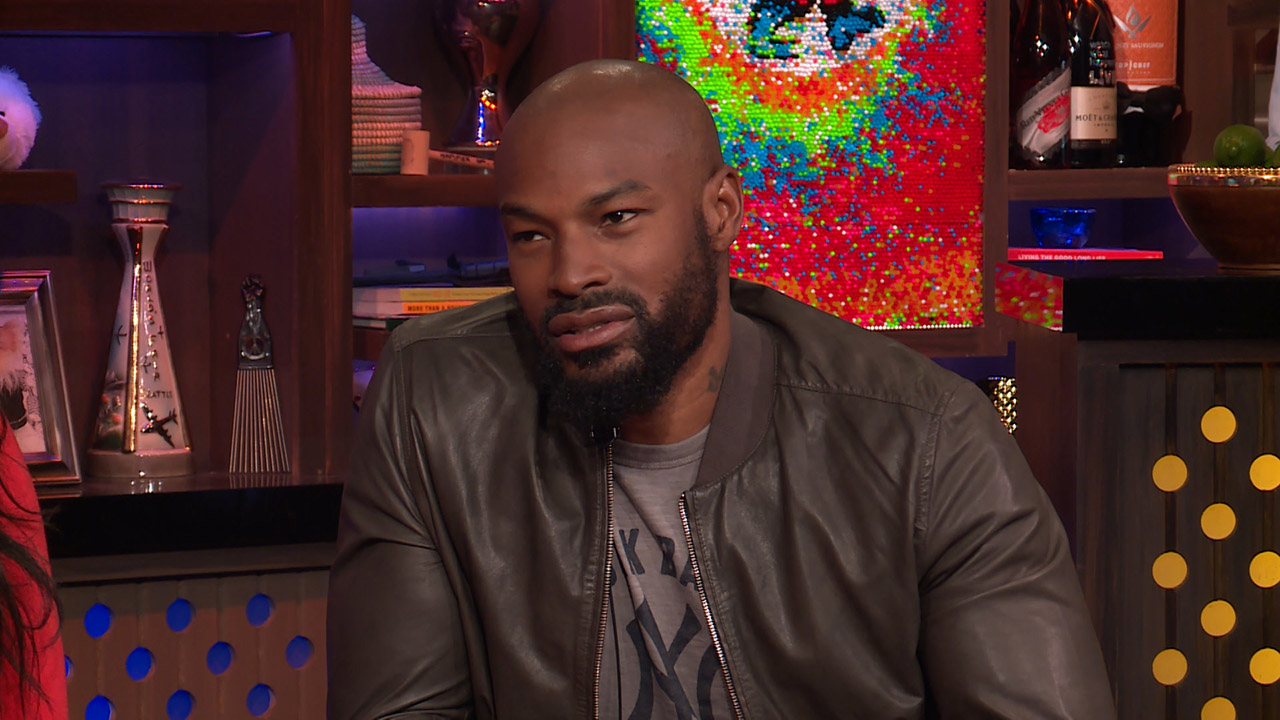 It seems to be the Watch What Happens Live question du jour. After Naomi Campbell weighed in on her feelings about models being discovered via Instagram, a viewer asked Tyson Beckford to share his thoughts on the same phenomenon. Predictably, Tyson did not hold back.

"I have no respect for them," he said, without missing a beat. When he was coming up in the industry, Tyson hit the pavement in New York City, bringing his book around from agency to agency. (And he walked uphill! Both ways! Right?) For the young models of today, however, Tyson seems to think that being discovered is as easy as posting a snap on social.

Does Naomi Campbell Think Gigi And Kendall "Have It Easy" As Models?

What's more, Tyson alleges that Instagram-famous models have "brought the money down" for the whole industry. "They kind of ruined it a little bit," he shared. Whew! Watch the clip above for the rest of the model's remarks.

Stephanie Seymour Said WHAT About Kendall Jenner and Gigi Hadid?