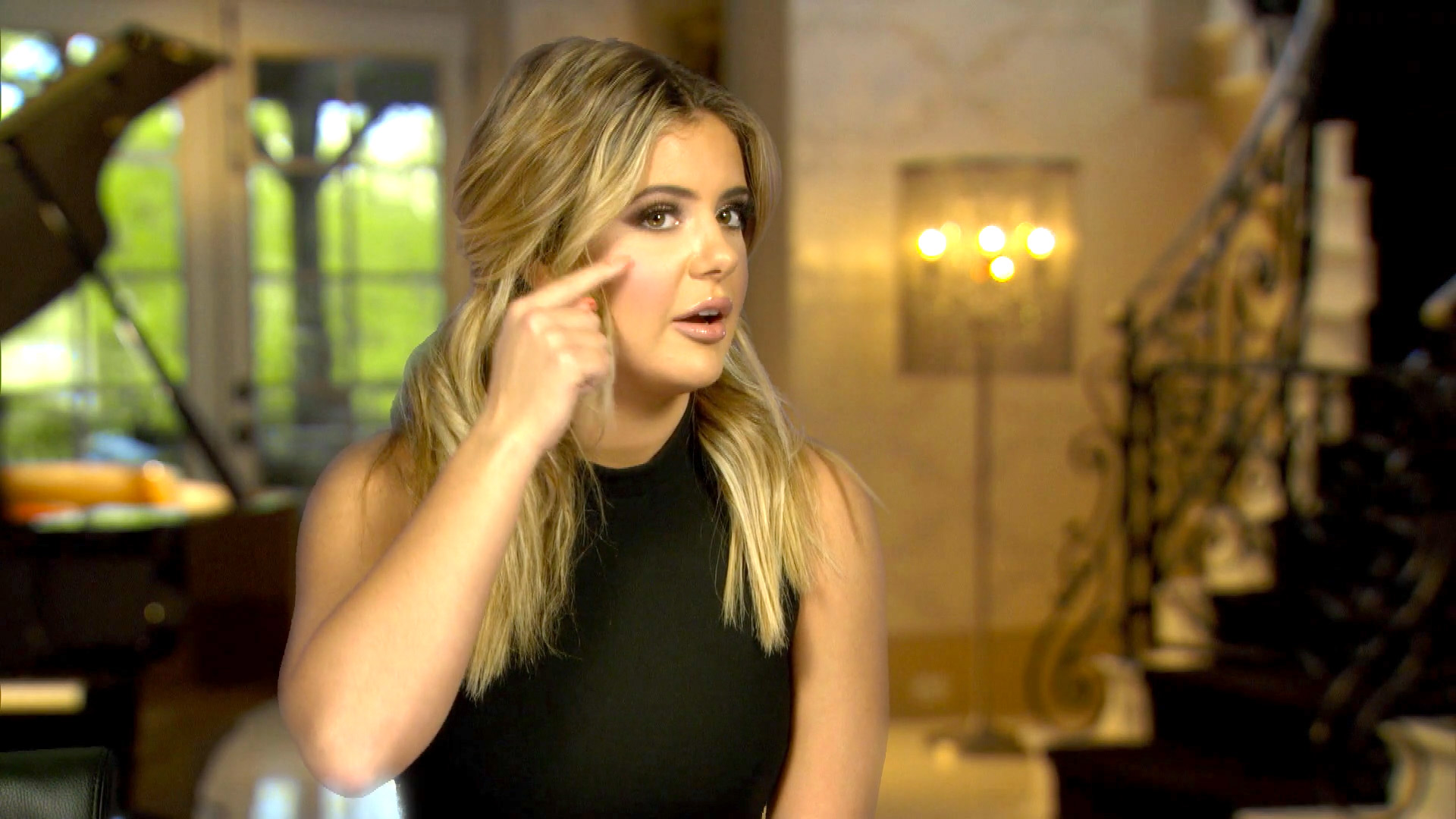 For about a year, Kim Zolciak-Biermann and her daughters have been working on a little project that's about to become huge. And now that KAB Cosmetics has finally launched, the Don't Be Tardy (catch up on full episodes here) ladies are spreading the word about their lip kits and blushes using sexy photos and a giant Teddy bear. Would you expect anything less?

In a February 13 Instagram post, Brielle Biermann shared a photo of herself and little sister Ariana. In the image, both girls are draped in soft teddy coats. That's pretty fitting, since they're sidled up to a huge teddy bear in the snap. Click here to see the photo shoot.

Both of the sisters' long, blonde curls hang down their backs, and we're guessing the pretty glosses on their lips are by KAB. You know ... just a hunch.

So, now we know what Ariana was up to the other day!

For more fun times with Brielle, Ariana, and the rest of the Biermann bunch, tune into Don't Be Tardy Season 7. The season premiere is on February 17 at 9/8c.

Preview
Your First Look at Don’t Be Tardy Season 7 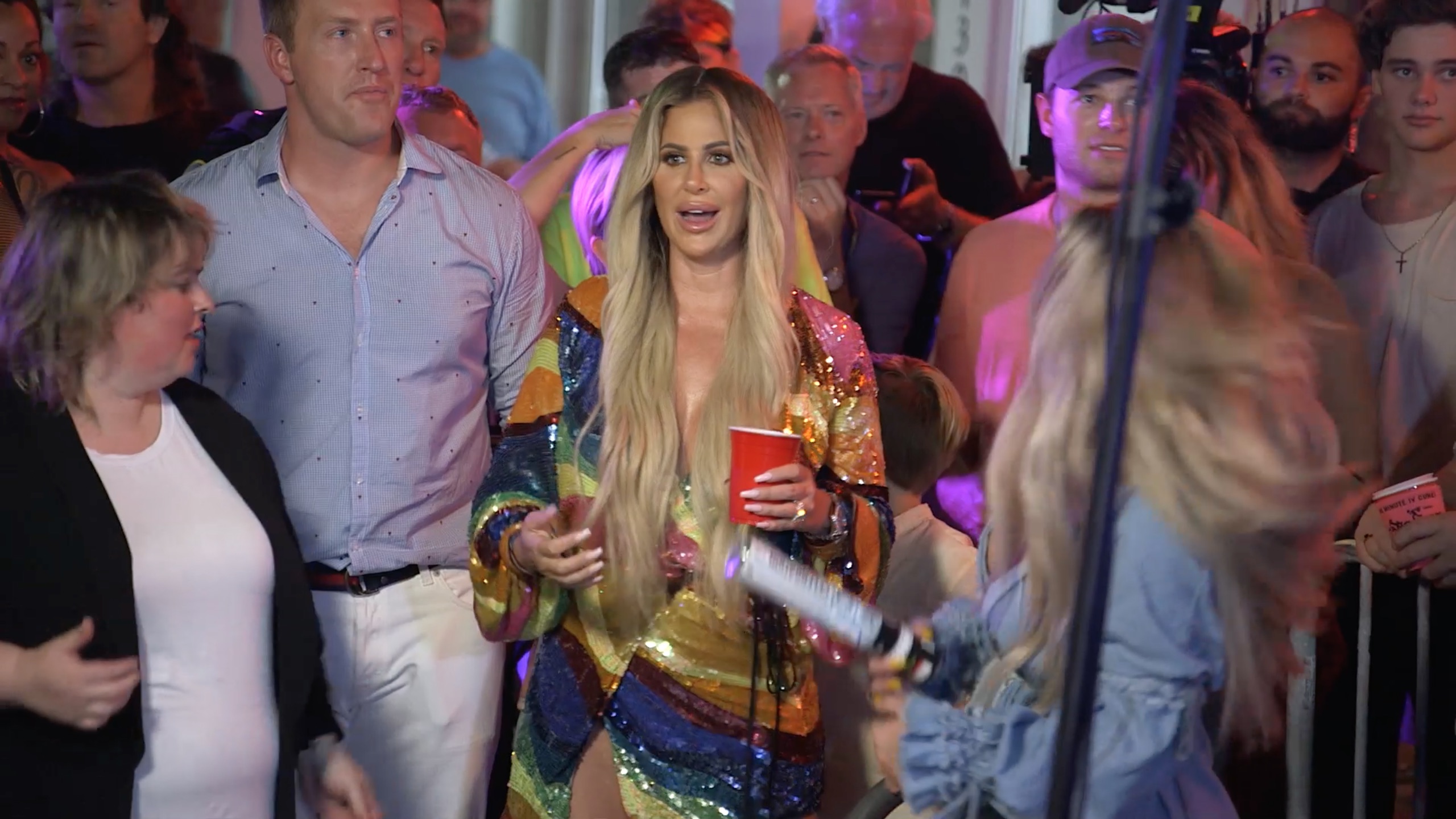 Brielle Biermann Shuts Down Troll Who Shamed Her Butt Cheek