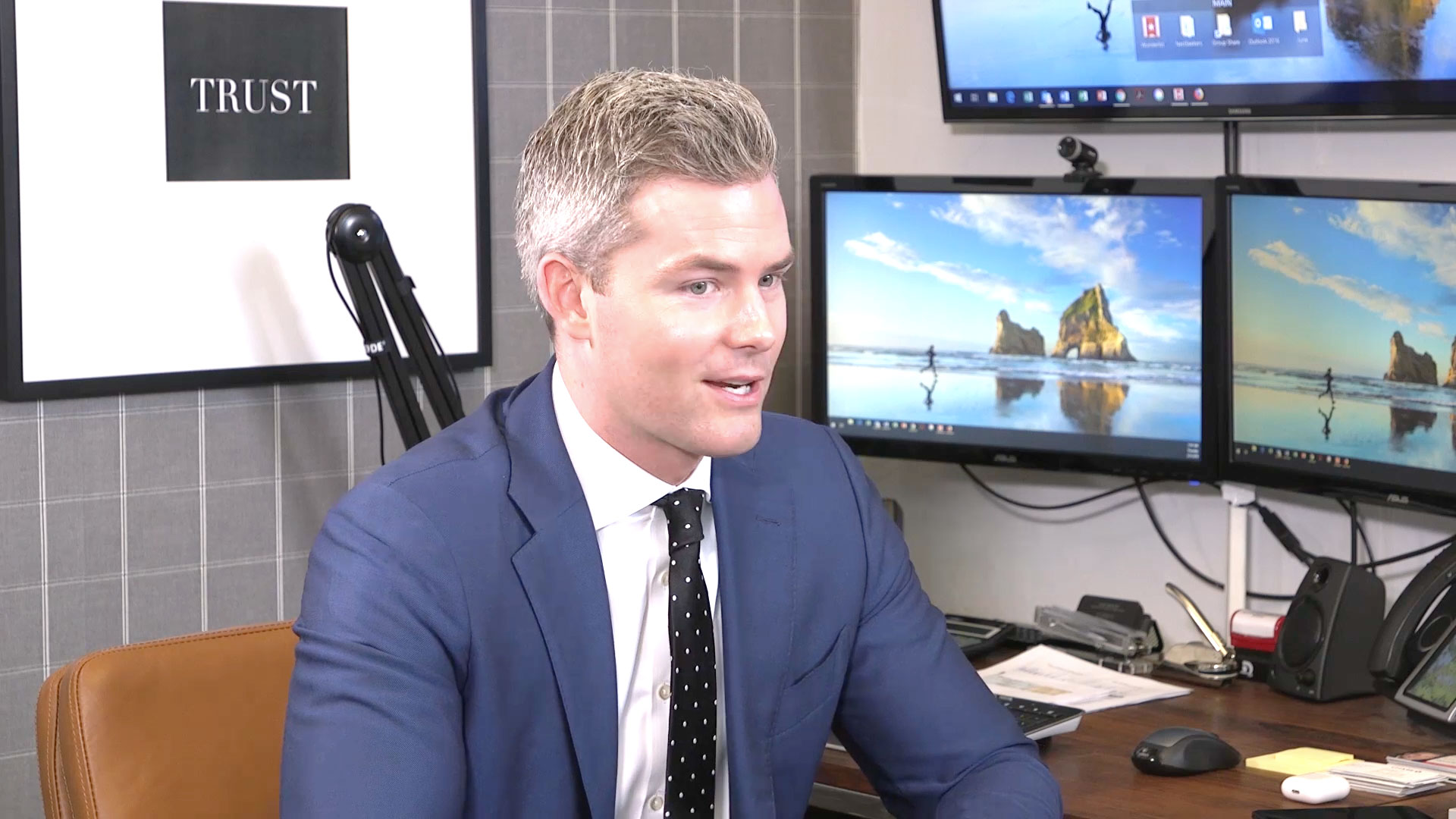 Ryan Serhant didn't rise to the top of his cutthroat industry by chance. Nope! The agent is a natural-born hustler who works hard — and he works out just as hard.

Now, if you know anything about Ryan, you probably didn't think that his workout routine includes restorative yoga followed by a trip to the sauna. (Ahh, heaven.) But did you also not know just how intense the rest of his exercise regime actually is? When speaking to Men's Health, the Million Dollar Listing New York pro shared the details.

Confessing that he used to be overweight, Ryan described the moment when he first got bitten by the workout bug. "For me it was just, ‘Oh wow, if I put in the time with these weights, my body can look different,’” he said. “I [realized] that if I ate well, cut out all the chocolate pudding and the cake, and I did workouts that I could find online or get from friends, that I would look better than I did otherwise. And that was important to me."

Now, Ryan gets up super early Monday through Friday so that he can be at Manhattan's Dogpound gym by 5:30 a.m. "What I have to do during the day has nothing to do with whether I work out or not,” he said. “Working out, to me, is synonymous with eating."

His workout varies from day to day, which keeps the agent on his toes. His early-morning exercise session targets his whole body, and Ryan oftentimes takes to the streets to get it done. (Pushing a sled up and down the street in plain view of passerby? NBD.) The agent's moves also include weighted squats, pull-ups, deadlifts, rows, and bike sprints.

For more insight into what keeps Ryan so fit, keep scrolling. The agent isn't shy about sharing snippets of his daily workouts on Instagram, and we're totally spellbound.

Rise and ground. I mean rise and grind 🤔😩🤦‍♂️ I do this stuff early before I fully wake up because otherwise I’d be too smart to do it later in the day. 🤪🤷‍♂️💪💛 (🎥: @korey.rowe)

This morning’s workout: stand next to the Holland Tunnel and try to pull down this stop sign with a big rubber band. #ReadySetGO (🎥: @reign_train)

Now, if only we could burn calories by watching those vids ...

Ryan Serhant Wants Your Opinion on His Facial Hair

The Best and Most Bizarre Bravoleb Beauty Treatments