On to the Next Experience and the Next Deal

The real estate industry moves fast and to be a part of it you must move forward with it. The things you did are things of the past. You learn from your mistakes, digest what you got from the experience, and become a better man right after. All of that while moving on to the next experience/deal.

On this episode I was introduced to Jasmit, the developer of 50 Lispenard, a beautiful new conversion in Tribeca. It was the first time in my career I was pitching myself to sell a whole building. During this process, the seller interviews the best brokers in town who have the most experience in new conversions. If you're not on that list, like I was not, you had to work even harder to even make it to that interview. I gave him a reason why he needed to hear me out. In this industry all you have is your credentials and yourself. In this case, I only had me. But as people that we are, if you want it more than anyone else you'll get at least a chance to prove yourself. And that's all I was asking for.

Fredrik, I know was the man Jasmit was considering since he just sold a great deal of apartments in the building next door in less than a week. However, focusing on him would only lead to me taking the wrong approach. In one week, without credentials I managed to put an entire company together to get the people through that door; all of that without an exclusive agreement. Meaning I could’ve lost the building at any point. But I needed to focus on delivering which was the exciting part of it! 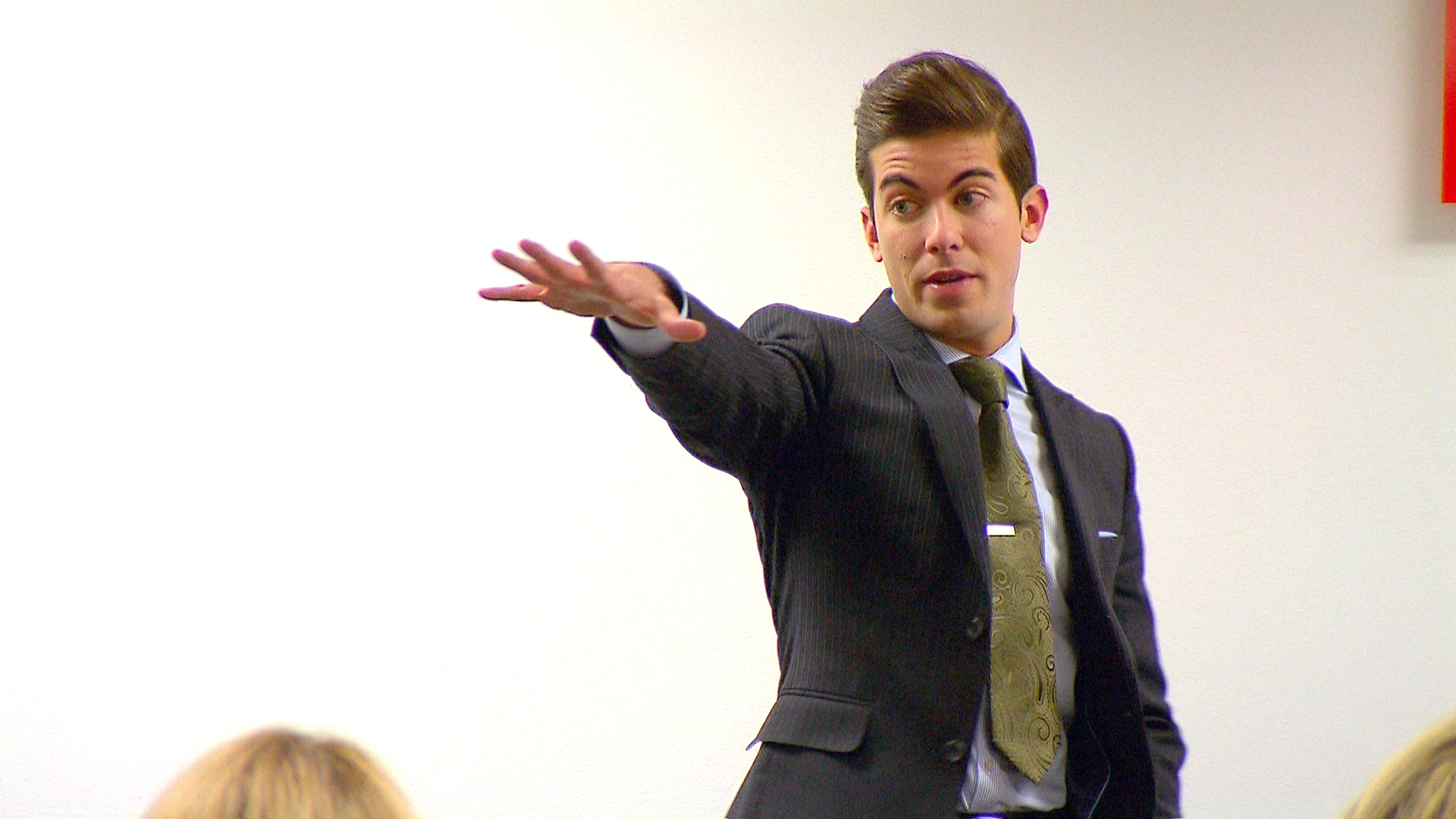 As you saw on this episode, I lost it. But to me I didn't lose. I went for it and had I had a little more time, I would’ve finished the job. But, like I always say, you learn. Next time I pitch another development I will come with a bus full of clients outside the door ready to move even before I even pitch.

All Posts About
Luis D. Ortiz
You May Also Like...
Recommended by Zergnet
Latest Posts