Working as a real estate broker, I tend to remember the timeline of my life in accordance with the deals I've done. For example, if someone asked me what I did in 2010, I would have to think really hard about it. But if I think about the deals I did in 2010, all of which I remember like they were yesterday, then I know that in February of 2010 I took over sales for my first new development condo project at 99 John Street, which means that's the year I went to Mexico, the year I was cast on MDLNY, etc.

More than any other, this week's episode plays out just like a memory. The months leading up to when I proposed to Emilia were so crazy - so emotional - so stressful - so exciting. My team's new development business was exploding and I was so focused on selling out 554 East 82nd Street. Remembering the process of the sellout sparks all of the memories I have of the lead-up to proposing. I feel very lucky to be able to watch these events replay on TV, as I lived them. And now they're saved for infinity, which is more powerful and beyond all the limits of memory.

Preview
Is Ryan Going to Shut Down Times Square? 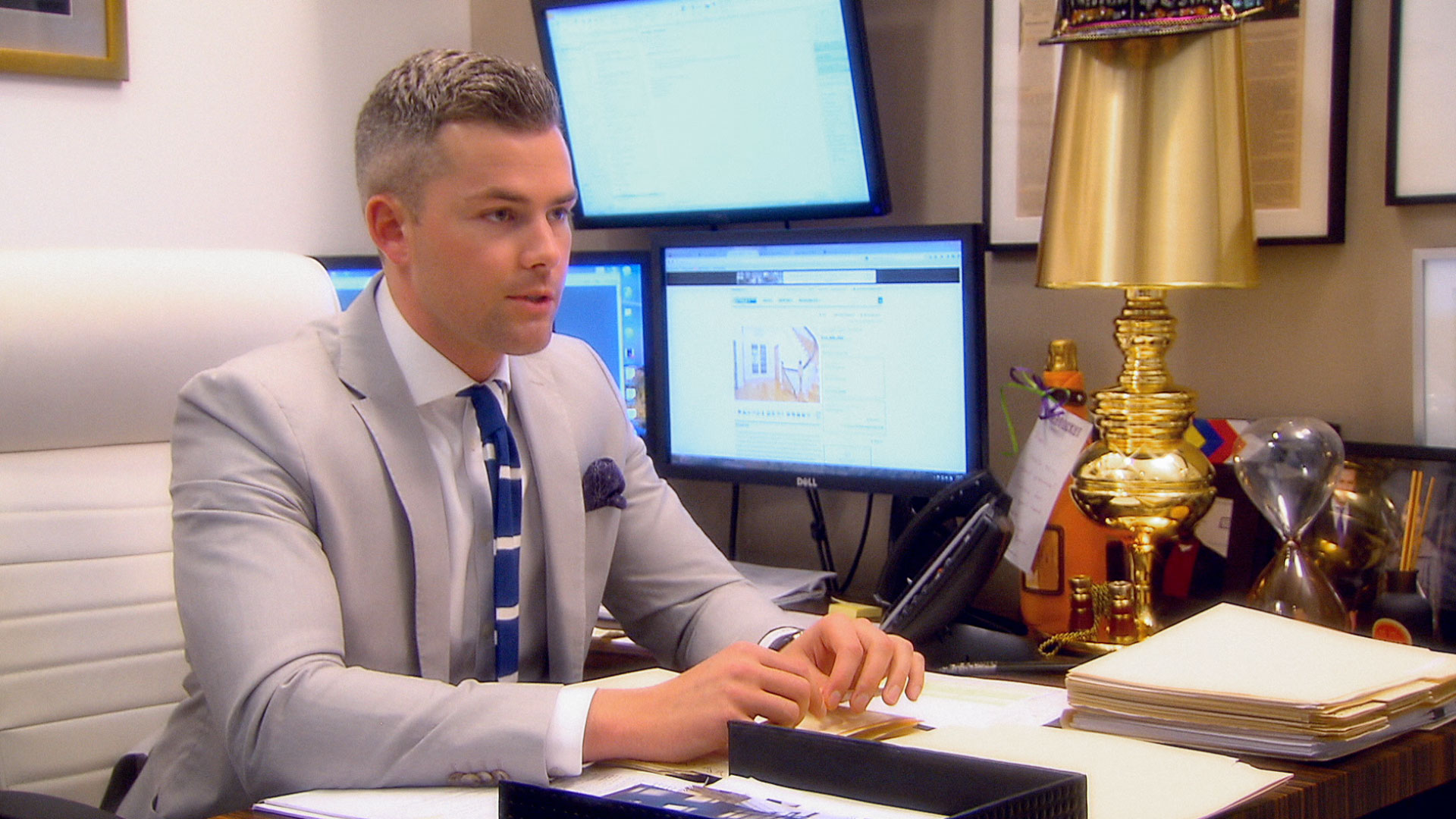 I knew I wanted to marry Emilia the moment I saw her smile. It's an infectious smile. It takes up half of her beautiful face. I knew that no matter what happens, billionaire tycoon or beach hermit, she would love me for who I was and we would lay next to each other in the nursing home, and she would smile for me and I would feel better.

Projecting into the future, through all of the tomorrows, I imagined her telling our grandchildren about how I proposed to her. I imagined her telling the story like a fairy tale, with a "Once upon a time..." Emilia deserves a fairy tale life and a fairy tale story. I know I'm not perfect. I know I drive her crazy sometimes. I know she must look at me every now and then and just wonder, "Whyyyyyy????" Shutting down Times Square to ask her to be my wife would hopefully, if I could pull it off, show her that I too believe in her fairy tale. 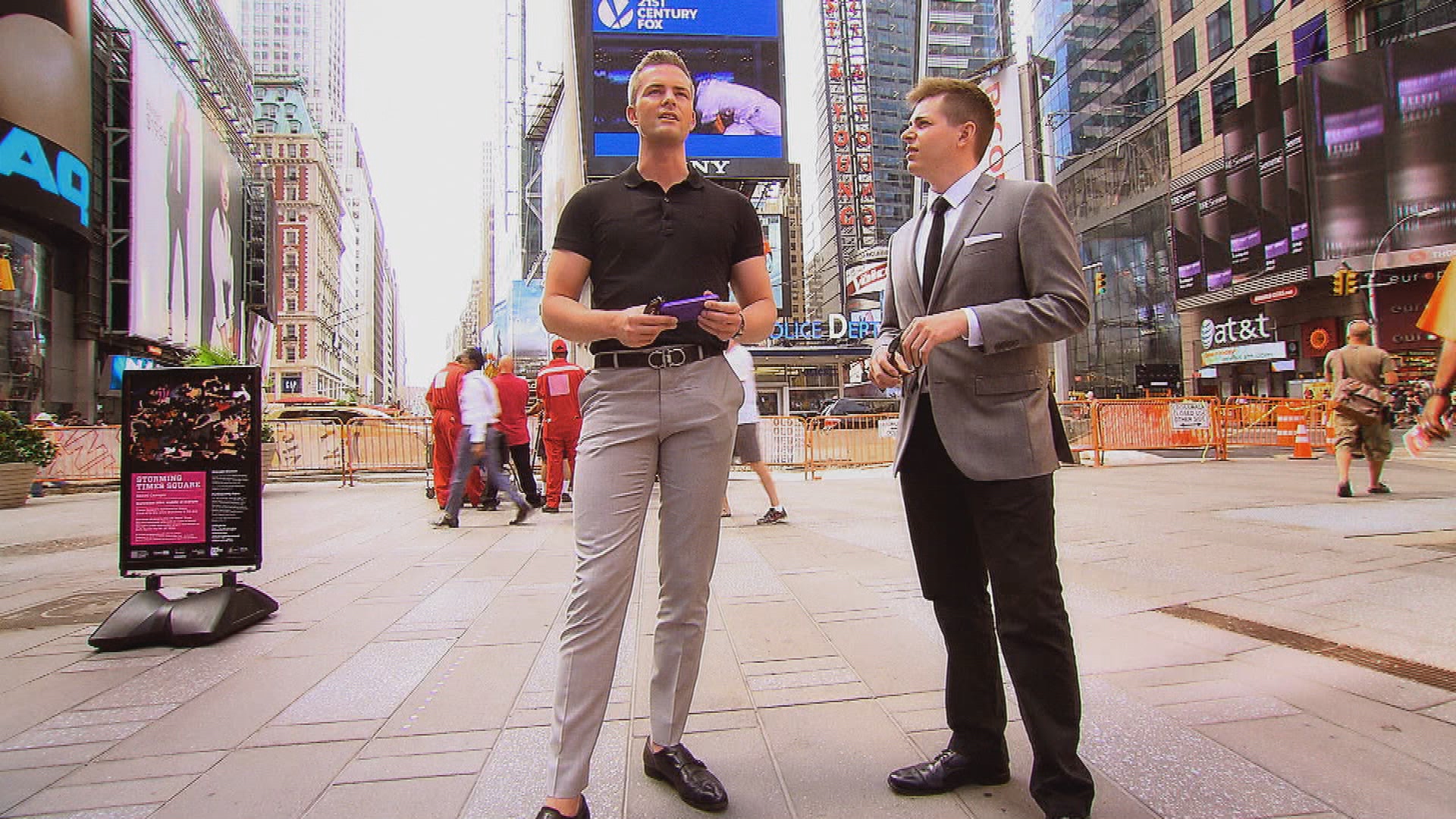