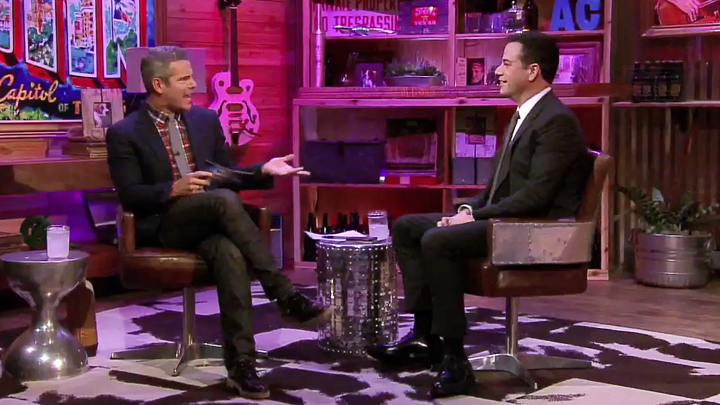 It made national news when Oprah Winfrey’s mother, Vernita Lee, passed away on Thanksgiving. She was 83.

But Oprah is revealing that she struggled to find the words to say to her mother as she was dying at her home in Milwaukee. Oprah had traveled there to be by her side.

“What I said was, ‘Thank you. Thank you, because I know it’s been hard for you. It was hard for you as a young girl having a baby, in Mississippi. No education. No training. No skills. 17, you get pregnant with this baby,” Oprah, 64, told People. “‘Lots of people would have told you to give that baby away. Lots of people would’ve told you to abort that baby. You didn’t do that. I know that was hard. I want you to know that no matter what, I know that you always did the best you knew how to do. And look how it turned out.’”

She added she told her to “go in peace… In hospice care they have a little book about the little conversations. I thought, ‘Isn’t this strange? I am Oprah Winfrey, and I’m reading a hospice care book on what to say at the end.' I just thought, ‘What is the truth for me? There isn’t going to be an answer in a book. What is it that I need to say?’ I was praying for a way in… I sat with my mother. I said, ‘I don’t know if you’re going to make it. Do you think you’re going to make it?’ She said, ‘I don’t think I am.’ I had a conversation with her about what that felt like, what it felt like to be near the end. I started telling all the people who cared about her that, ‘She knows it’s the end, so, if you want to say goodbye, you should come and say goodbye’ … And that’s what happened. People would come in. She would tear up when she saw them. You could see the appreciation and love she felt for them. Then, I said to her, ‘What a wonderful thing to be able to say goodbye,’ because she’s completely coherent and perfectly understanding everything.”

In true Oprah fashion, she’s giving advice on saying a final goodbye to a loved one.

“I would say to anybody — and if you live long enough, everybody goes through it — say the things that you need to say while the people are still alive, so that you are not one of those people living with regret about what you would’ve, should’ve, could’ve said.”