With all the talk surrounding Tinsley Mortimer, her single status, and the state of her womb, you may have missed an interesting topic discussed on the latest episode of The Real Housewives of New York City.

While enjoying her iced water in a wine glass with a bowl of guacamole, Ramona Singer revealed to Tinsley and Bethenny Frankel that while she is not currently hooking up with her ex-husband, Mario Singer, she did have "goodbye sex" with him. She explained this was about three years ago, and has since, well, just rubbed lotion on his face. Uh, OK.

Even though the two are great friends now, they had a time when the divorce turned bitter. (They split in 2014 after a 22-year marriage.) So, why the sex if it was going to feel sad?

"The fantastic sex that ensues is to some extent due to the change in mood and the (at least temporary) relief at reconciliation with the partner, but it is also the result of arousal transfer from the fight to the sex," Psychology Today reports, adding, "A similar manner of increasing sexual arousal by transferring arousal from a different state is when one partner acts wildly and even sadistically toward the other. Here the arousal underlying anger and even revenge is transferred into sexual arousal."

"Due to its terminal nature, people feel no inhibitions or constraints in breakup sex and behave in however they wish, without worrying about the after-effect or the future. In this moving but sad experience, people usually do not speak of the bad times and what ruined the relationship; they are immersed in the exciting presence, knowing that no future remains. They often take the attitude of “Eat, drink, and be merry, for tomorrow we die.“ Nothing is meaningful except for the present sexual togetherness. In breakup sex, the excitement stems from experiencing a togetherness that is unconstrained by past and future circumstances.

Breakup sex can be of value in two main situations: (a) you still like each other and want to remain friends, and (b) the decision to separate was mutual. In some cases, the breakup sex can be quite sad and painful ... but can also be] valuable and wonderful in certain circumstances."

Now, what category does rubbing lotion on the face fall under?

Digital Original
Would Ramona Singer Ever Rekindle Her Romance with Mario Singer? 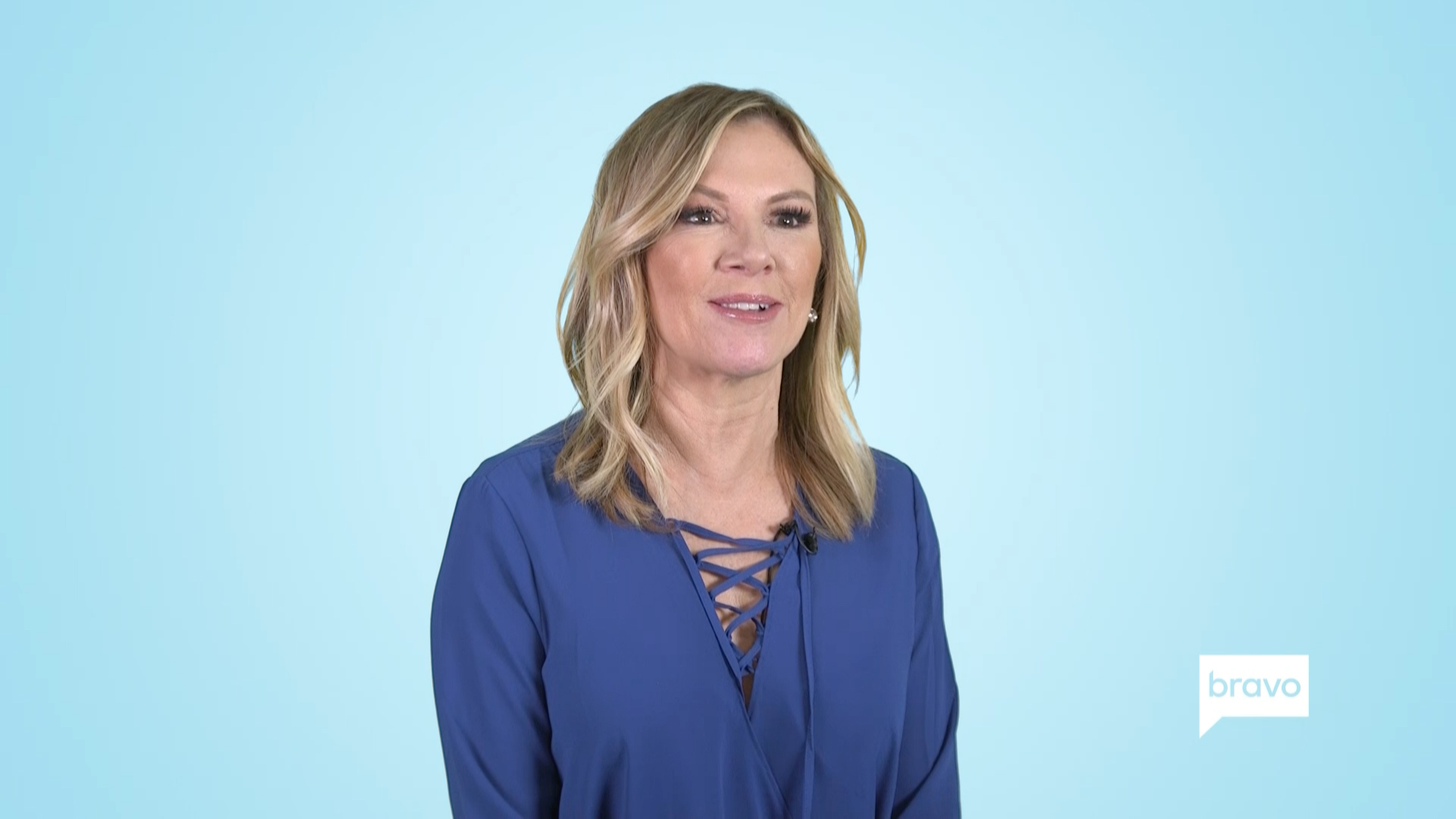 Would Ramona Ever Rekindle Her Romance with Mario?

Ramona on Mario's Cameo in the RHONY Season 11 Trailer