Everything You Need to Know About the New Shah, Destiney Rose

Preview
The Shahs are Back for Season 6! 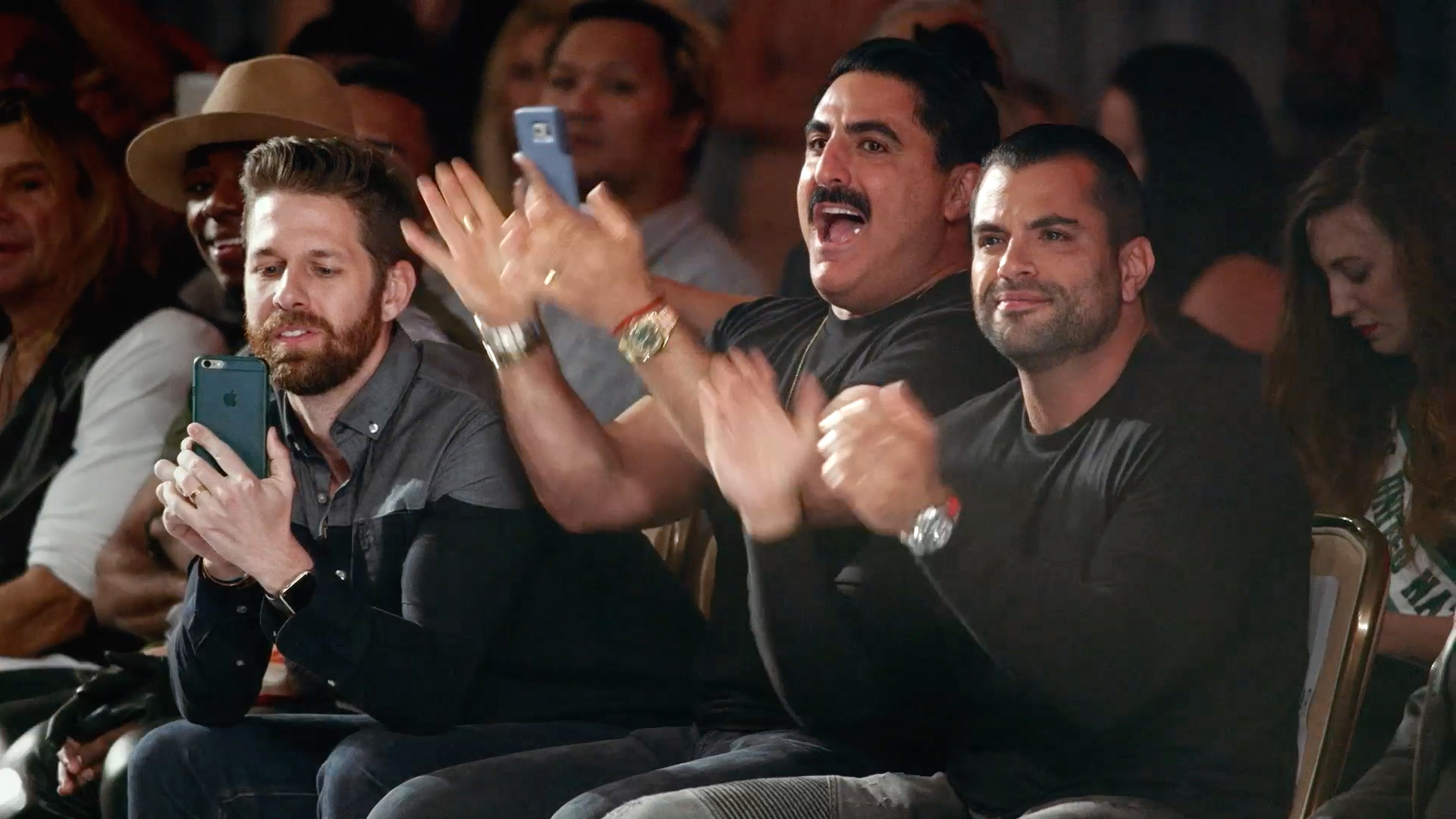 1. She was on The People's Couch 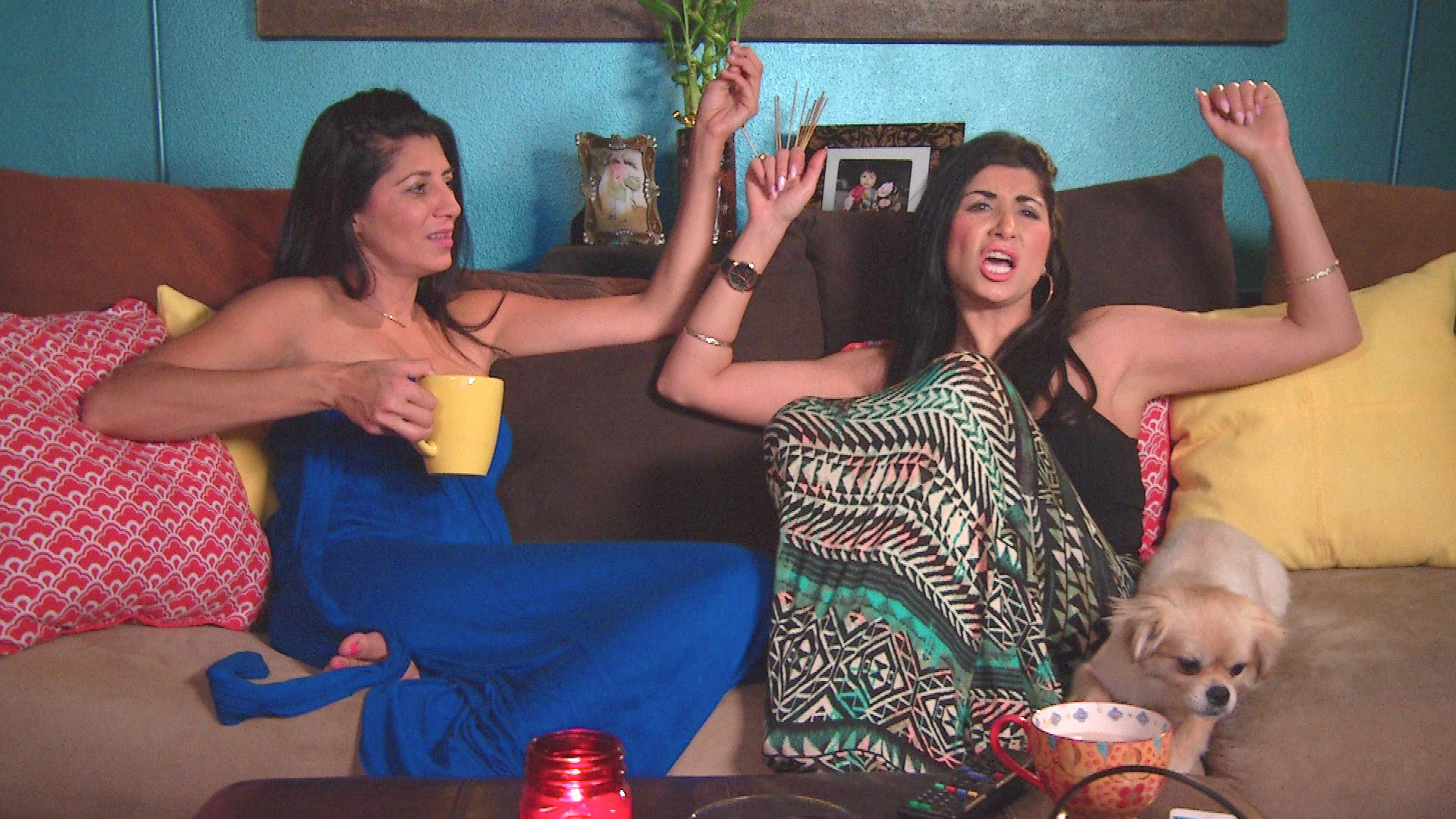 If Destiney Rose was entertaining enough to be watched as she watches TV, we can only imagine how hilarious she will be on this season of Shahs. 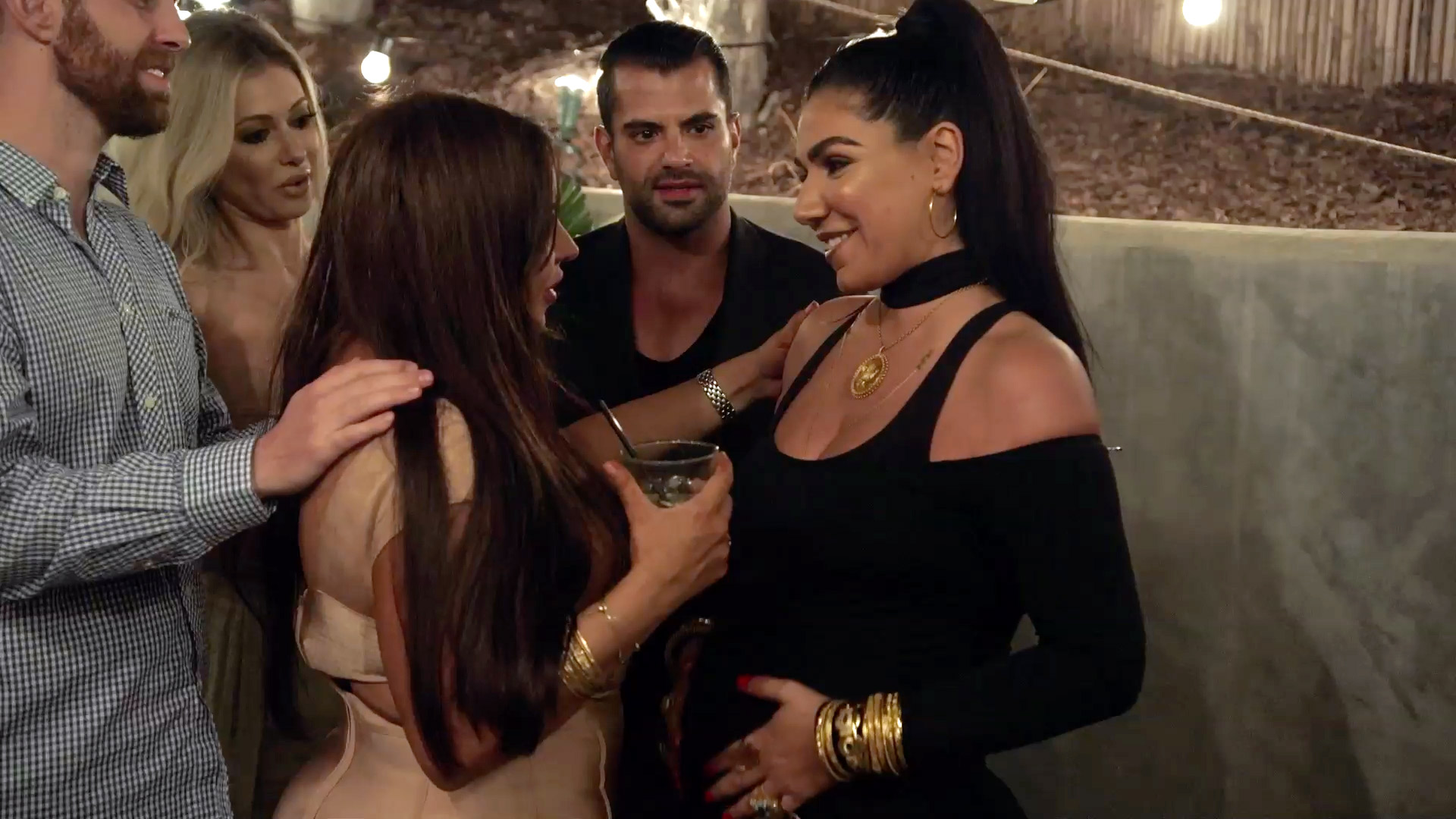 3. She's friends with many Bravolebrities

Watch out Kylie, this Snapchat pro knows how to rock a filter.

5. She LOVES her coffee

I need it to be real deep.. strong, and extremely delicious #Morningcoffee what did u think I meant? get your mind out the gutter #pervert😜

I don't smile before coffee☕️😶 #mornings

The first cup is medicinal, right?

6. She has an animated doppelganger

It must've been Destiney's destiny to be a Persian princess.

And be sure to catch her debut on the Shahs of Sunset season premiere July 16 at 8/7c!

Before They Were Shahs: Destiney Rose

All Posts About
Destiney Rose
Related Stories
The Daily Dish

This Is How Reza's Husband Reacted to His New Body

8 Questions We Have About the #Shahs Season 6 Teaser