Nema Vand Ignored His Dentist's Advice and Got a Brand New Set of Teeth: Take a Look 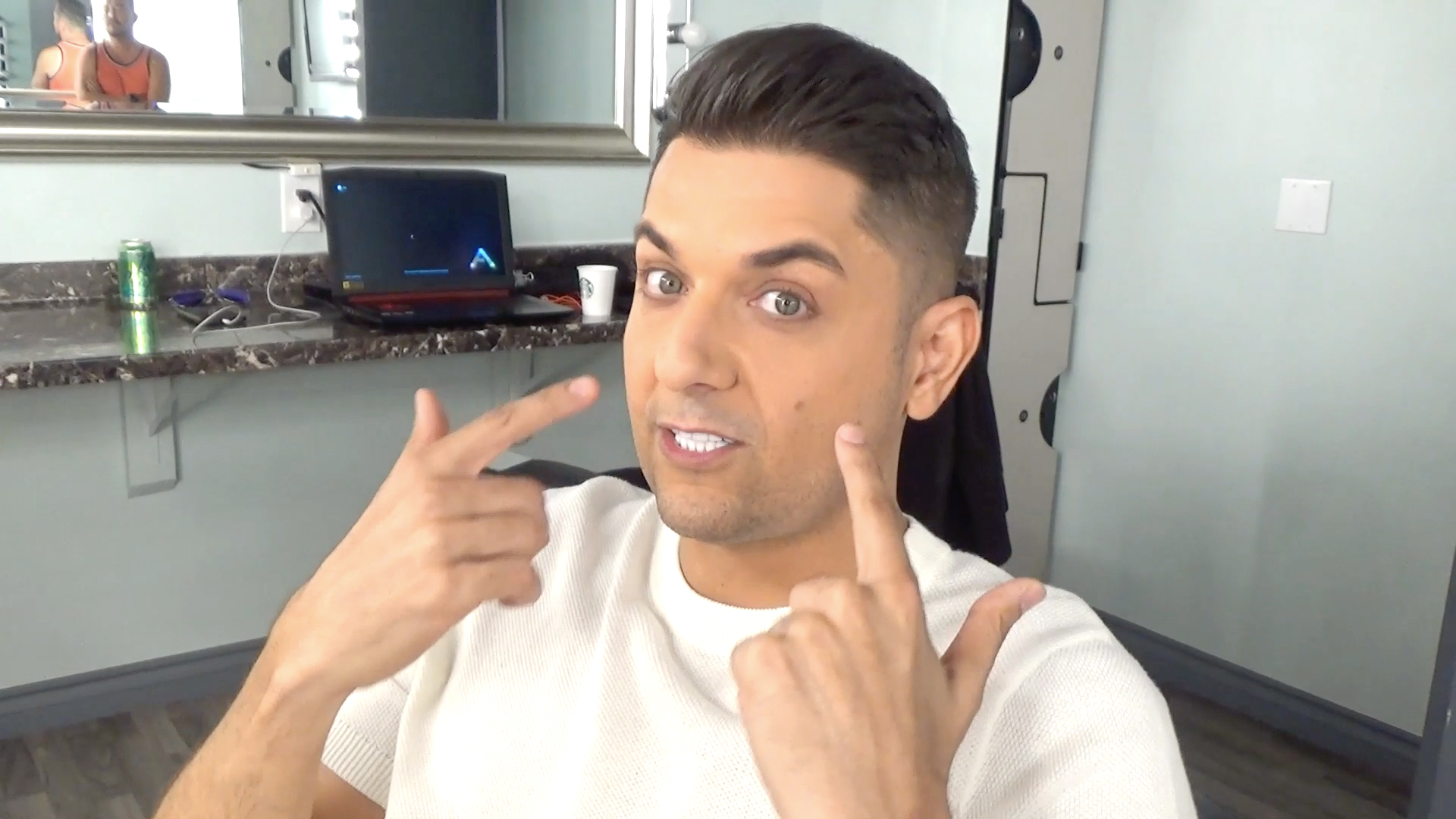 The Shahs of Sunset cast members get regular beauty treatments  — and by the way, we're talking about the men in the gang. In the past, Reza Farahan has been open about the maintenance that goes into grooming his nether regions. Mike Shouhed has copped to getting Botox. And, as you'll see in the clip above, Nema Vand's pearly-white tooth maintenance goes beyond brushing and flossing.

Dishing with BravoTV.com, the self-professed "metrosexual" declared, "I have the best, brightest, whitest teeth in the game." But, he claimed, his grill wasn't always that way.

"It's funny," he continued. "When I was married, fat, and divorced and ugly and all of that, I had yellow teeth. And I got veneers that I didn't like. So I made my dentist redo them, and I literally had to convince my dentist to go this bright white."

Nema even claims his dentist warned him that people would "make fun" of him for having such blindingly white teeth. But here's something for any would-be haters to chew on: "I'm so happy with [my teeth], I have that like, bright, Vanna White smile, which is exactly what I wanted, and I don't know why anyone would go any [less] white than this."

Watch the video above to learn more, and tune in to the Season 8 premiere of Shahs of Sunset on February 9 at 9/8c.

MJ Gives an Intimate Tour of Shams' Nursery: See Inside