From Cardi B to Drake: Meet Jon Moody's Famous Friends 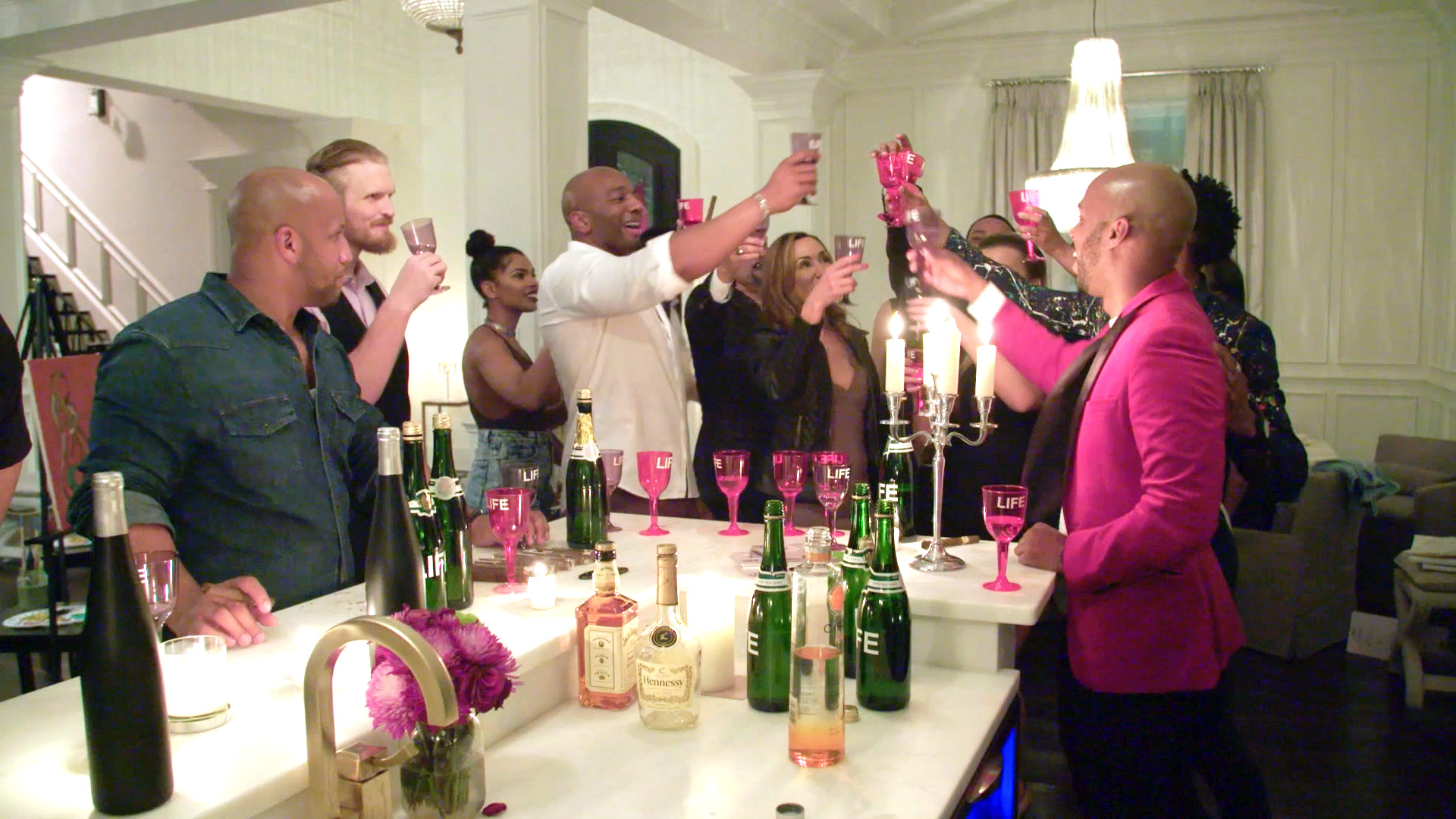 Jon Moody of Southern Charm New Orleans is known for many things – art, abs to name a few – but what has us talking about this Bravoleb is all of the celebs who have become fans (and subjects) of his work. Scroll through to see if you can recognize any famous faces. We bet you will.

You would think this is a picture of Cardi B holding an original Jon Moody but really it's a photo of a Jon Moody holding a @iamcardib - Major blessings to the queen and welcome to the family! #LitArtNights

Yup. That’s the New Queen of Rap herself holding her own Jon Moody original.

We avoided waiting for the perfect moment and made every moment perfect - Ignoring what the critics said "Art" should be and doing it our way. To impact, to inspire! - It's a party for the culture! ___________ Blessings to the iconic @therealmaryjblige and welcome to the #Jmoody family! #ArtBae #ArtistRockstar

Sacrifices made to accomplish the blessings that happen in life. We are forging a new renaissance in the arts! One where dreamers never self-doubt and realize destiny is determined only by SELF. YOU create the lifestyle YOU want, so go get it! ___________ Thank you Unc @theoriginalbigdaddy for always keeping me in mind, and welcome @jussiesmollett to the family as a new collector! _____________ Collaboration with @pepsi and @empirefox to design the #Pepsi cans and some of the artwork for @jussiesmollett visual album. Go get a #JonMoody Pepsi can! - 📷 @thejustinchan

Who wouldn’t want to walk the red carpet with Empire star Jussie Smollet?

Started this journey off speaking into life that I would make the Visual Arts world a mainstream stage so that next generations would see it's possible, imagine greater, and not limit themselves to doubts of the mind and opinions of others. That the concept of the "starving artist" was an idea invented only to scare you away from your destiny. I will hold true to that. _________ Introducing @bigsean, a new collector, to the family!

No doubt that Big Sean loved the shout out of one of his top hits.

When she doesn't fight with you at Cheesecake because you got her a Jon Moody 🎨. Humbled, major things coming! @champagnepapi #summer16 #drake #jonmoody

I ignored the professors/critics that stated one needed to subject themselves to the gallery system in order to establish themselves. ________ I told myself I would bring new life to the Art world and knock down ALL doors for the artists who aspired to be independent! ________ Now we reveal pieces live at the NAACP image awards! Congrats @anthonyanderson

We’re guessing that Anthony was more than proud to have his portrait be showcased at the 2017 NAACP Image Awards.

Tune with his Exclusive Jon Moody Splash Painting. @liltunechi Excuse the rough look, it's been a lot of late nights. 🎨

Both Jon and Lil Wayne are happy to call New Orleans their hometown.

One of the funniest guys on Instagram! My guy @blameitonkway with his original J Moody Splash Painting of TiTi!

Jon’s art has a funny side too with a portrait of funny guy Kwaylon Rogers’ character TiTi.

We want to know which rappers Jon hasn’t painted because here is with Curren$y formerly known as Spitta Andretti.

Jon more than captures Nicole’s natural beauty in his exclusive portrait of her.

Maybe we'll spot even more celebs when Southern Charm New Orleans premieres Sunday, April 15 at 9/8c. Until then, get the scoop on our Charmers' must-see spots in New Orleans: 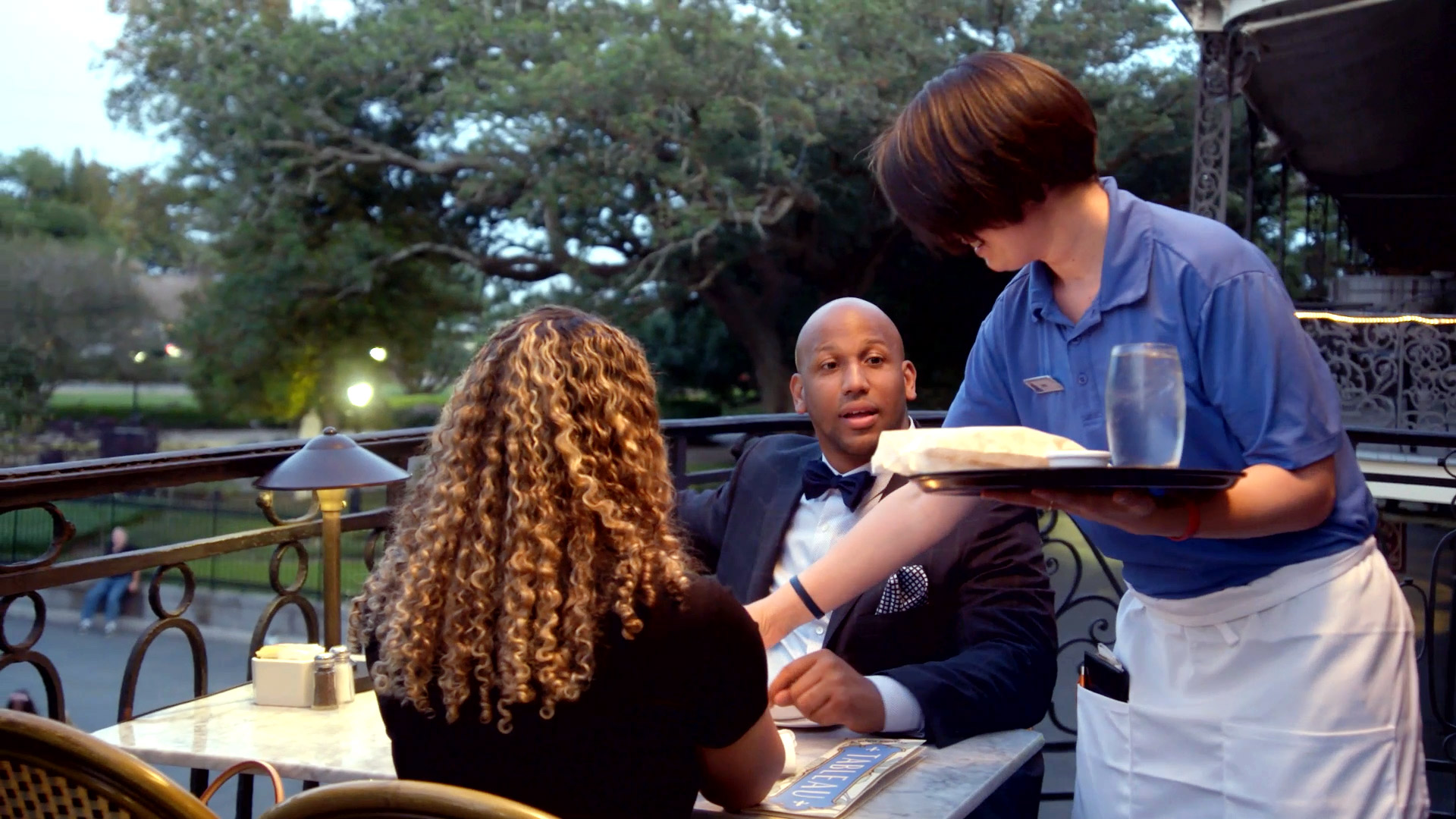 All Posts About
Jon Moody
Related Stories
The Daily Dish

Get Your First Look at Southern Charm New Orleans

Find Out Which Real Housewife Grew Up with Shep Rose

Jeff: I Wasn't Myself That Night

Barry: I am Truly Sorry for Any Hurt I Caused

From Cardi B to Drake: Jon Moody's Famous Friends

Is #SouthernCharmNOLA the Hottest Group of Charmers Yet?

Why Is Justin Reese "Definitely Scared" to Propose to Kelsey Nichols?

Jeff Charleston Reconnects with His Sister

The Southern Charm New Orleans Crew Has an Epic Dance Off