Andy Cohen Responds to Joe Giudice’s Possible Deportation: “I Feel Like He Is Getting a Raw Deal” 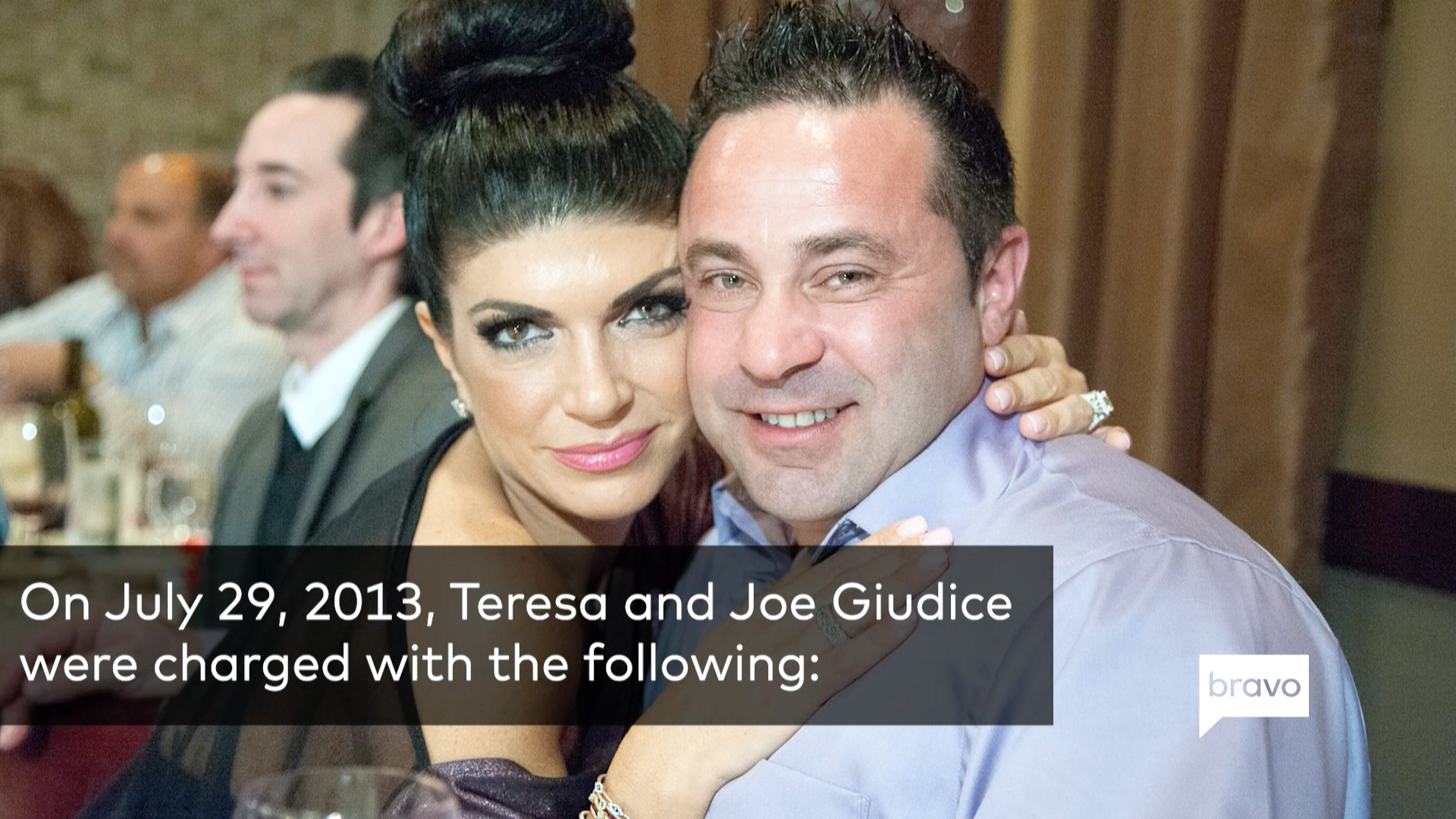 While Joe Giudice's fate in connection with his ongoing deportation case remains up in the air, Andy Cohen, who has known The Real Housewives of New Jersey husband for years, is offering up his take on the matter.

“It’s a sad state of affairs. I feel like he has done his time and they should let him stay," he told Extra this week about Teresa Giudice's husband's legal woes. “He paid his dues, he has a family here, he has the girls — I feel like he is getting a raw deal.”

The RHONJ patriarch remains in the custody of Immigration and Customs Enforcement (ICE) while awaiting a final decision regarding his appeal of a judge's deportation order.

“I feel bad for the guy,” the Watch What Happens Live with Andy Cohen host also told Us Weekly this week. “He’s got all the girls here, I think he did his time and I think he got a rough deal.”

Previously, Andy showed his support for Joe by signing a petition related to the deportation order to help keep Joe in the country.

Below, Teresa opens up about how drastically different life would be like for her and her daughters if Joe gets deported, revealing how hard it would be on their family in the Bravo Insider exclusive.

Discussion around Joe's ongoing legal matters, as well as phone calls with him, will be included during Season 10 of RHONJ, which premieres on Wednesday, November 6 at 9/8c. Watch a preview of Season 10, below.

Joe Giudice to Cameo in Season 10 of RHONJ

Joe Requests to Be Sent to Italy Amid Deportation Case