Andy Cohen Promises the Bravo Float at NYC Pride Is "Basically My Baby Shower" (Um, Consider Us In) 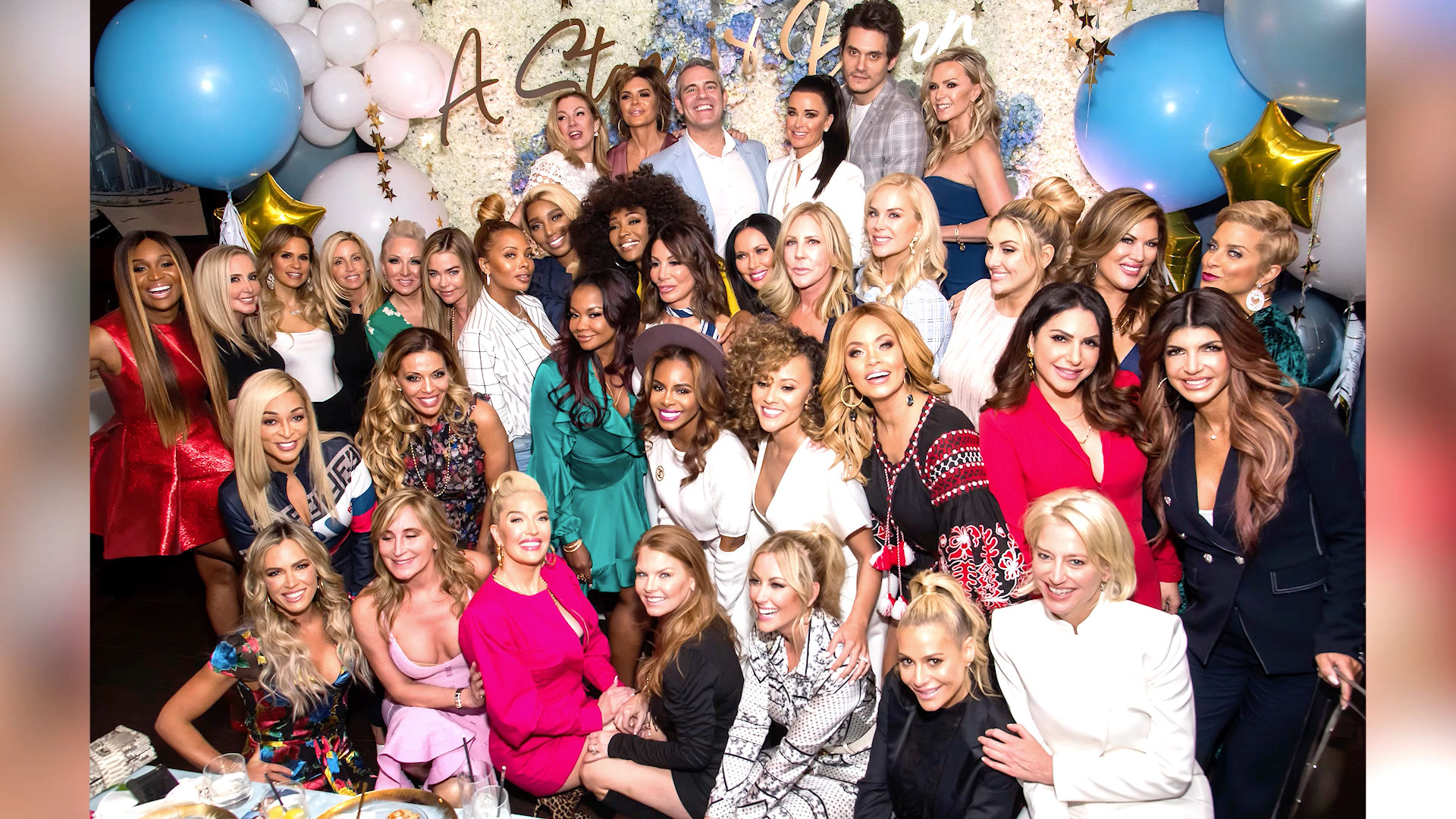 It's almost here! Andy Cohen will lead a who's who of Bravo stars on Sunday, June 30 in the New York City Pride March as WorldPride wraps up this month. The Watch What Happens Live with Andy Cohen host, along with Bravo stars from all across the network, will appear together on a float to commemorate and celebrate WorldPride. And, as he explained to The Hollywood Reporter, it's going to get crazy.

"The float is going to break gay Pride. It really is. It’s basically my baby shower, but on a float," he teased (and for a reminder of how wild that was, press play on the video above). "It’s me and NeNe Leakes and Teresa [Giudice] and Dorinda [Medley] and Sonja [Morgan] and Melissa [Gorga] and Margaret Josephs and LeeAnne Locken and Gizelle Bryant and Cynthia Bailey. And we have a drag Lisa Vanderpump and a drag Lisa Rinna. Kelly Dodd from Orange County. Plus Captain Sandy from Below Deck and Pat Altschul from Southern Charm. People are truly going to lose their minds. It’s honestly going to be next-level."

Andy's appearance at the New York City Pride March this weekend comes at a time when he remains the only gay late-night host on TV (WWHL is celebrating 10 years on the air, BTW, so major mazels for that) — and just weeks after he received an award at the GLAAD Media Awards. So, does that lack of diversity in late night shock the WWHL host?