What's a deal breaker for Andy Cohen? On the latest installment of @sk Andy, his assistant, Daryn, finds out with a fun new game she calls "Red Flag or I'd Shag"—and the two also play the ultimate round of "Shag, Marry, Kill" yet!

We learned that the Watch What Happens Live host has no problem tolerating a man who calls his mother every day or one who never watches Bravo. And a guy who doesn't offer to pay on the first date? "Depends on the circumstance, I'd shag," says Andy. "He might be young, poor and hot!"

And although the game revealed Andy can be pretty forgiving of hot guys with flaws, there's one thing that he won't budge on. His only definite "Red Flag" was for any guy who hates Madonna.

Even better: Andy also plays perhaps the most difficult edition of "Shag, Marry, Kill" yet—with the question coming courtesy of our very own Jenni Pulos. Who's at stake? His pals Anderson Cooper, Mark Consuelos, and Jeff Lewis. 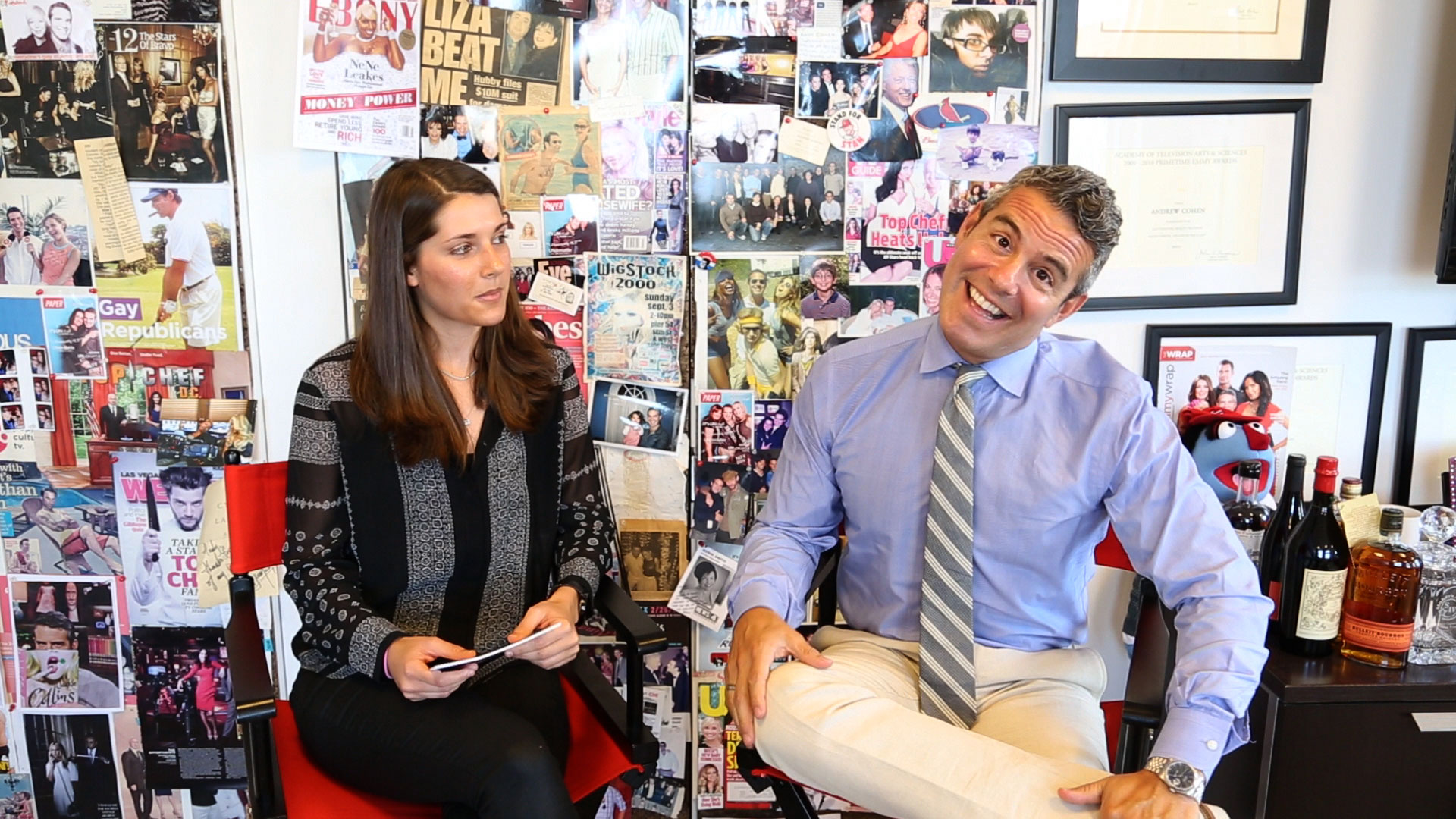