Sign Up for Free to View
After Show: Kristin Chenoweth is Ready to Play Dolly Parton 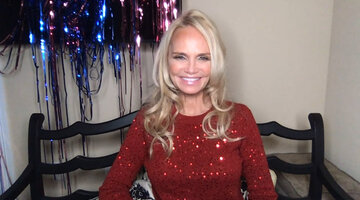 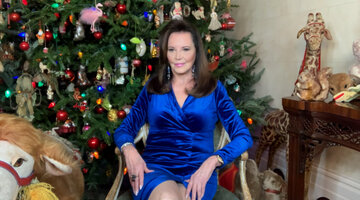 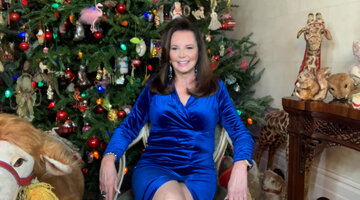 When it comes to advice, Patricia Altschul has plenty of wisdom to dole out to the young lovebirds of Charleston. The Southern Charm matriarch certainly has a way of meddling in Austen Kroll and Madison LeCroy’s relationship, and now, she’s opening up about why she does it.

During the December 10 Watch What Happens Live with Andy Cohen After Show, Andy Cohen read a question from a viewer who wanted to know why Patricia was "interfering so much in the relationship of Madison and Austen?”

Of course, Patricia had a perfectly reasonable answer.

“Well first of all, it’s fun,” she explained in the video, above. “Secondly, he comes to me all the time for advice. And I like to stir the pot a little bit, I mean, why not? Keep those guys on their toes.”

In an interview this season, Patricia took “a little responsibility” for the moment newcomer John Pringle attempted to hit on Madison. During a night in which Pringle joined Patricia and her son, Whitney Sudler-Smith, for drinks at her home, she shared her two cents about Madison and Austen’s relationship.

When Pringle admitted he’s attracted to Madison but hesitant because she was in a relationship with Austen, Patricia said, “I don’t think for long. [Austen's beer is] in three stores in Charleston. This is not Budweiser. Madison deserves Budweiser.”

Later, Patricia reflected on her meddling, adding, “I have no guilt whatsoever."

Want more Southern Charm? New episodes air Thursdays at 9/8c or catch up on the latest season through the Bravo app.

For more from Patricia, check out the video, below.

Patricia on Who Has "Worst Etiquette" on Southern Charm

Madison Says "Eyes Open" When It Comes to Pringle