This Is the One Face All Awards Show Attendees Need to Master, According to Retta 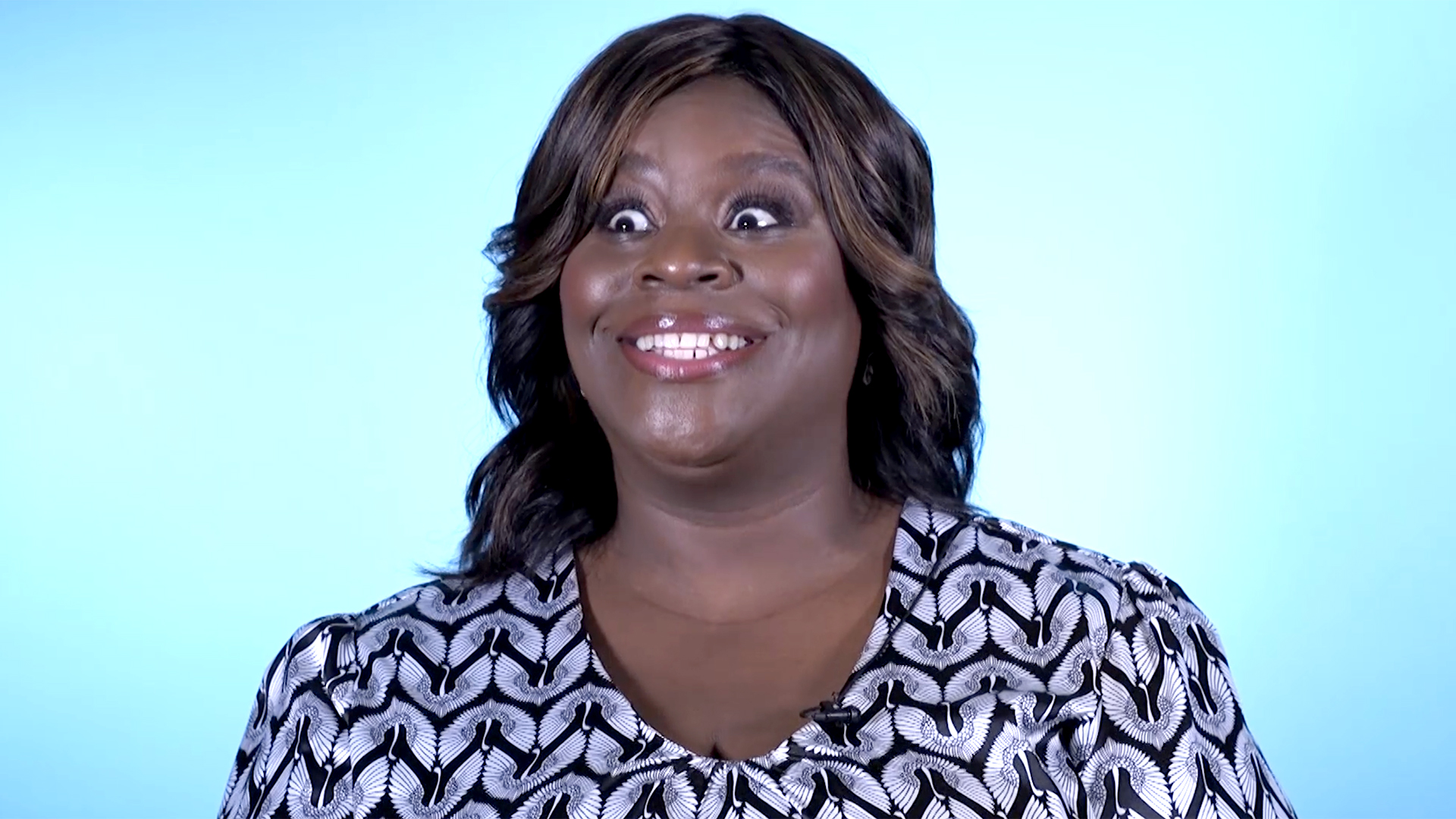 Chrissy Teigen has basically reached a Jack Nicholson level of prestige at awards shows, not only because she's funny, gorgeous, and always has the best date (read: her husband, John Legend), but also because she has a real knack for making THE BEST reaction faces that — lucky for us — always manage to get captured on camera.

Chrissy's instantly-iconic cry face that she put on when her husband won Best Original Song for Selma's "Glory" at the Golden Globes in 2015 is the only evidence we'll ever need.

Chrissy's reaction faces are just one reason why we love her, but if you're an awards show attendee who's not quite ready for the fame that a visage gone viral brings, Retta is here to help. "There's a total awards show resting face," the Girlfriends' Guide to Divorce star told The Daily Dish before demonstrating in the above clip.

No matter what craziness is going down at the awards show, plant a fake smile on your face and clap politely in order to avoid attention, according to Retta. She said that face especially came in handy when she witnessed the announcement of a certain winner, who shall remain nameless. "I'm not gonna say when that happened, but it did happen," she said. "And I saw myself, and I was like, 'Ooh. Good thing you did the fake face, because otherwise you would've been like, 'The f***?'"

Retta said that she has also learned from her former Parks and Recreation co-star Jim O'Heir's mistakes. "We had a moment once at an awards show where my friend Jim O'Heir was like, 'What?!' And then he got texts from his family, like, 'We just saw you on camera!' I was like, 'Dude, you can't sit behind someone who was nominated and when they win go, 'What?!' And that's exactly what happened," Retta recalled. "So that's how I learned to [do the awards show resting face]."

But actually, Retta previously revealed to The Daily Dish that awards show after parties are really more her scene as opposed to the official ceremonies. Find out about the GG2D's star's unforgettable run-in with a Hollywood legend at one such soirée, below. 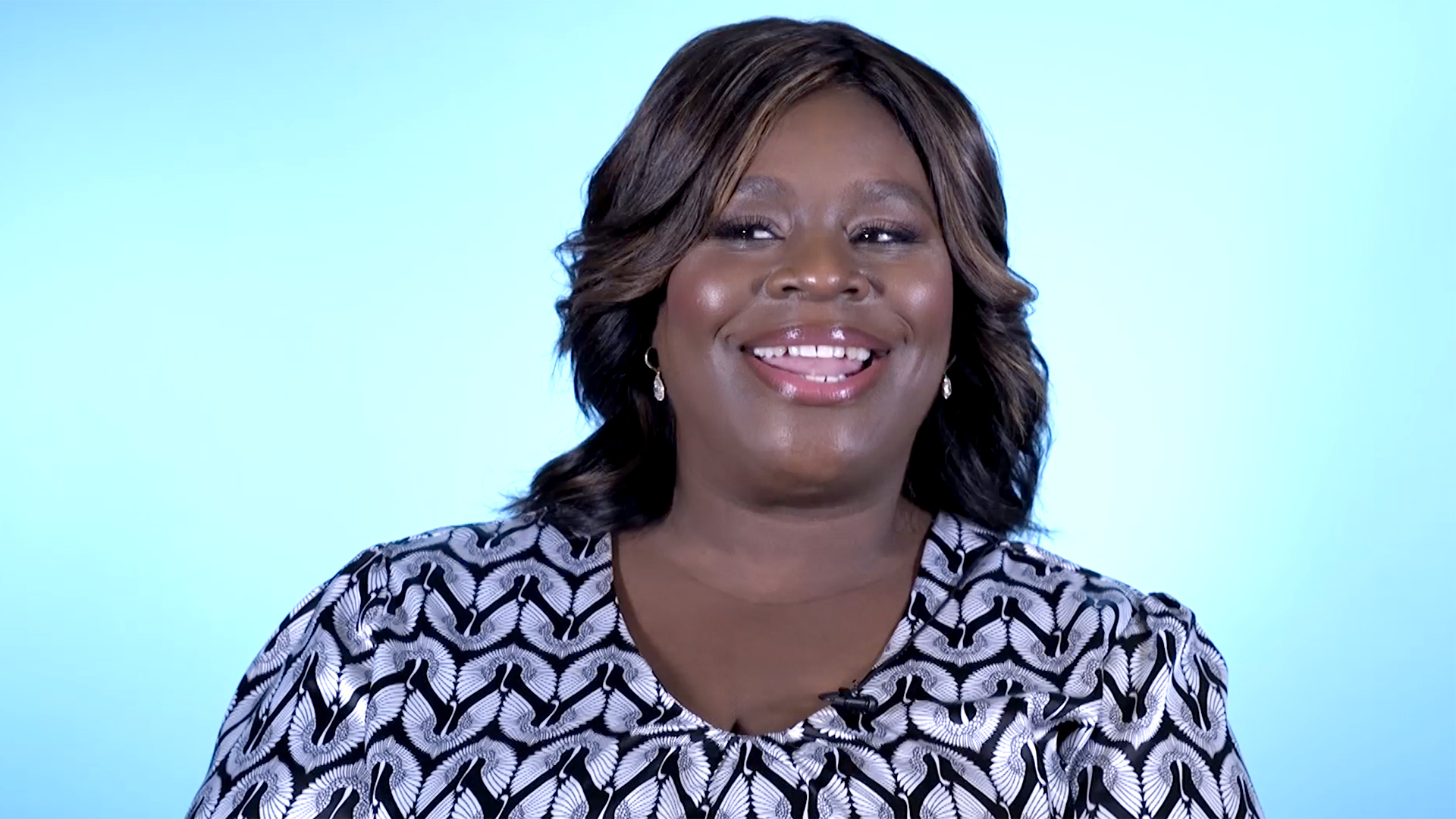 Retta on Filming To the Bone with Marti Noxon