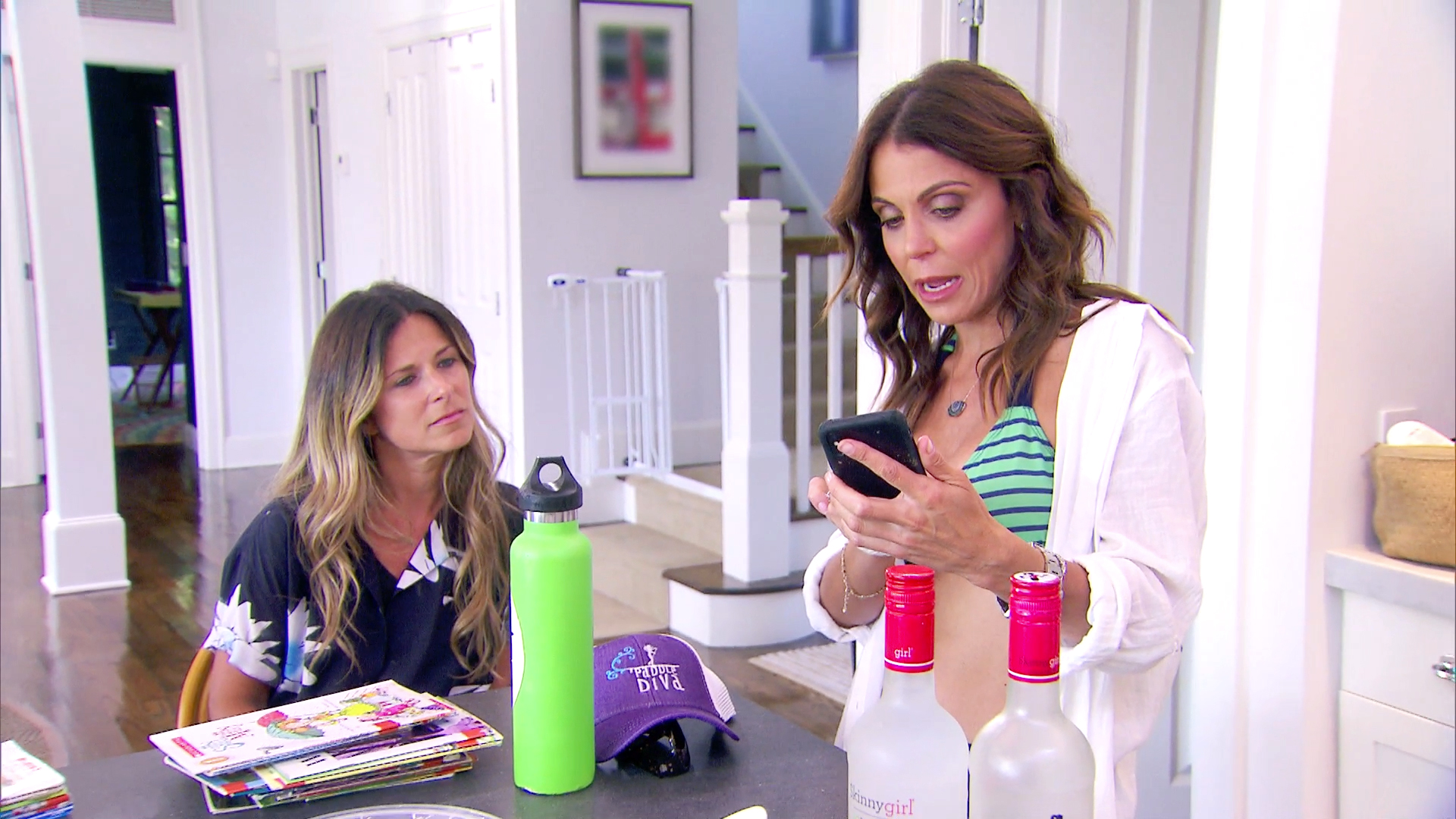 With the season premiere last night, we have officially reached 11 seasons of The Real Housewives of New York City and Ramona Singer has been there for every single one. So suffice to say, she knows her castmates well and they've seen each other through good times and bad. In an interview with The Daily Dish podcast, the Big Apple OG is weighing on what has changed since Season 10 and what we can expect to see.

"I think last season the whole drama between Bethenny [Frankel] and Carole [Radziwill] really did not affect the cast well so it was good that this year Bethenny did not come in with negative energy because sometimes she can be very tough — I'm not saying I can't be tough but she can be really tough — and she softened because of the things that happened in her personal life and I know we all felt badly for her for her loss, for her tragic loss, we felt terrible for her," Ramona said, referencing the August 2018 passing of Bethenny's boyfriend, Dennis Shields.

She added that another RHONY friend has also been going through a hard time: Luann de Lesseps, who missed the Season 10 reunion because she was completing a second stay in rehab. "And Luann too: she came back from two stints at rehab and we felt bad for her," Ramona added. "So I think them showing, Bethenny and Luann, such vulnerability within themselves made us all feel vulnerable. And we all kind of broke down our barriers. That's what you're going to see; you're going to see us more real than ever in my opinion."

Keep up with the RHONY realness every Wednesday at 9/8c. Preview the season below. 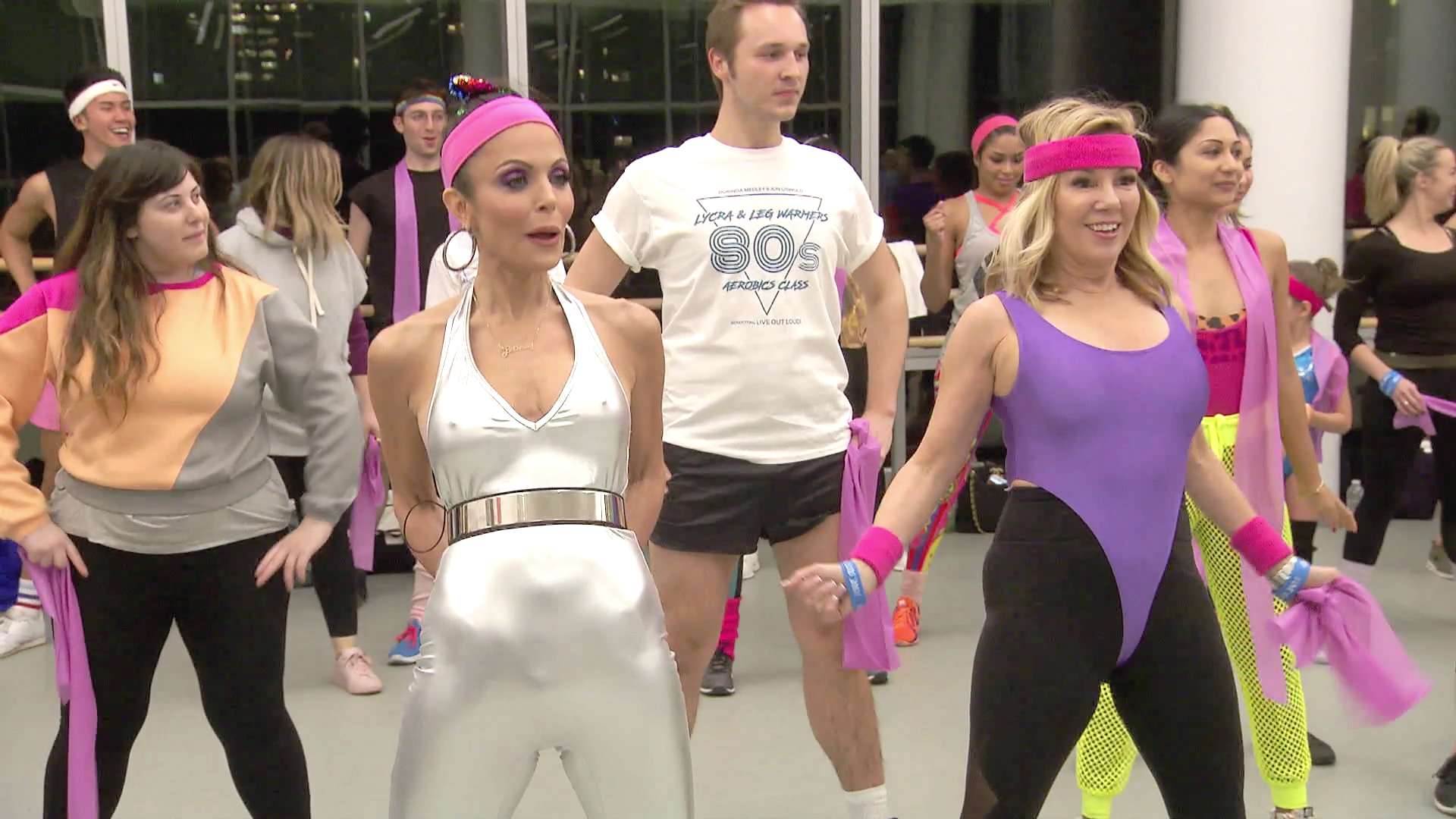 Bethenny Opens Up About the Day of Dennis' Passing