Boy George Reflects on His Feud with George Michael: "We All Used to Be Really Bitchy" 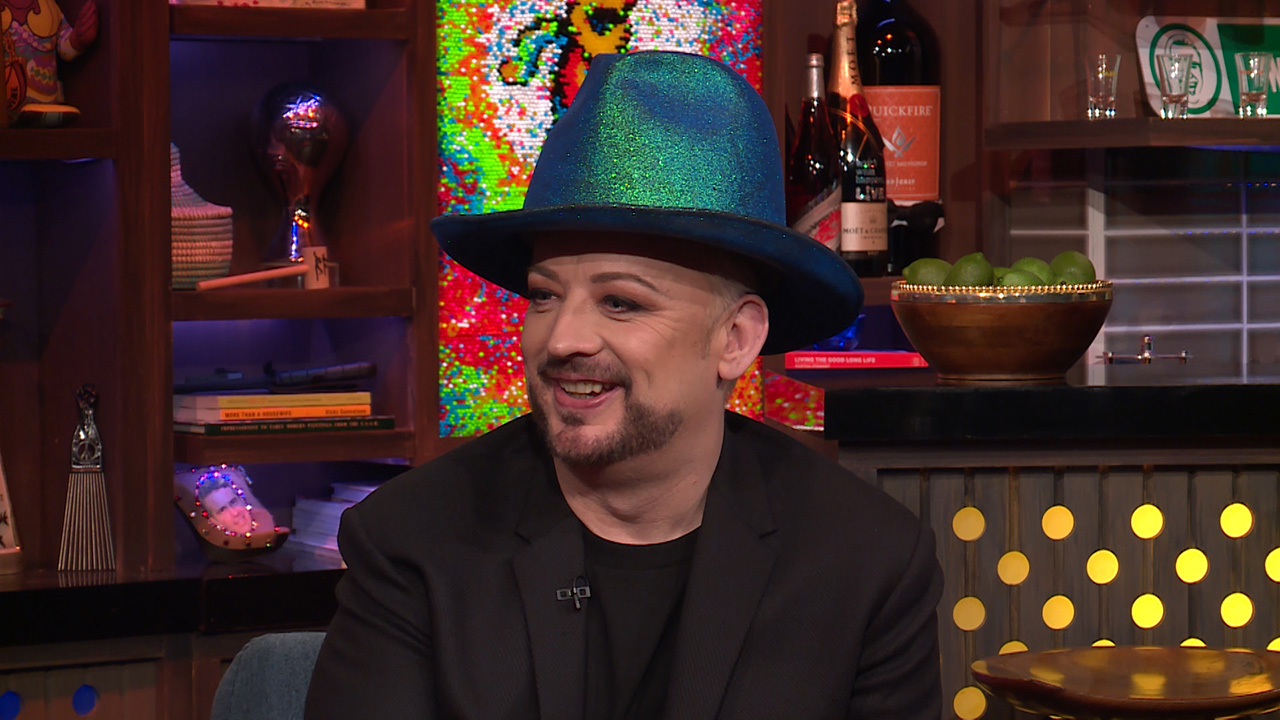 Back in the day, there were two guys named George who ruled over the '80s pop kingdom. They were Boy George and George Michael, of course. And when Boy George appeared on Watch What Happens Live with Andy Cohen on Tuesday, he reflected on his rivalry with the late pop singer.

As for their beef, well, Boy George chalks it up to the time when they both rose to fame. "Yes we did [have a feud about him not wanting to come out]," the Culture Club frontman explained. "Not really a feud — I mean in the '80s everyone — Pete Burns, me — we all used to be really bitchy about each other. It was like the thing you did in the '80s."

George Michael, sadly, passed away last December. And while the two singers had kept in touch "on and off," Boy George said he wasn't fully aware of any of the rumored struggles George Michael was going through around the time of his death. "Not really. I mean I read stuff in the papers, obviously, but I never knew really. He really kind of kept people out," he said. "He was quite private, so I didn't really know much about what was going on."

Check out more from Boy George's WWHL appearance, below. 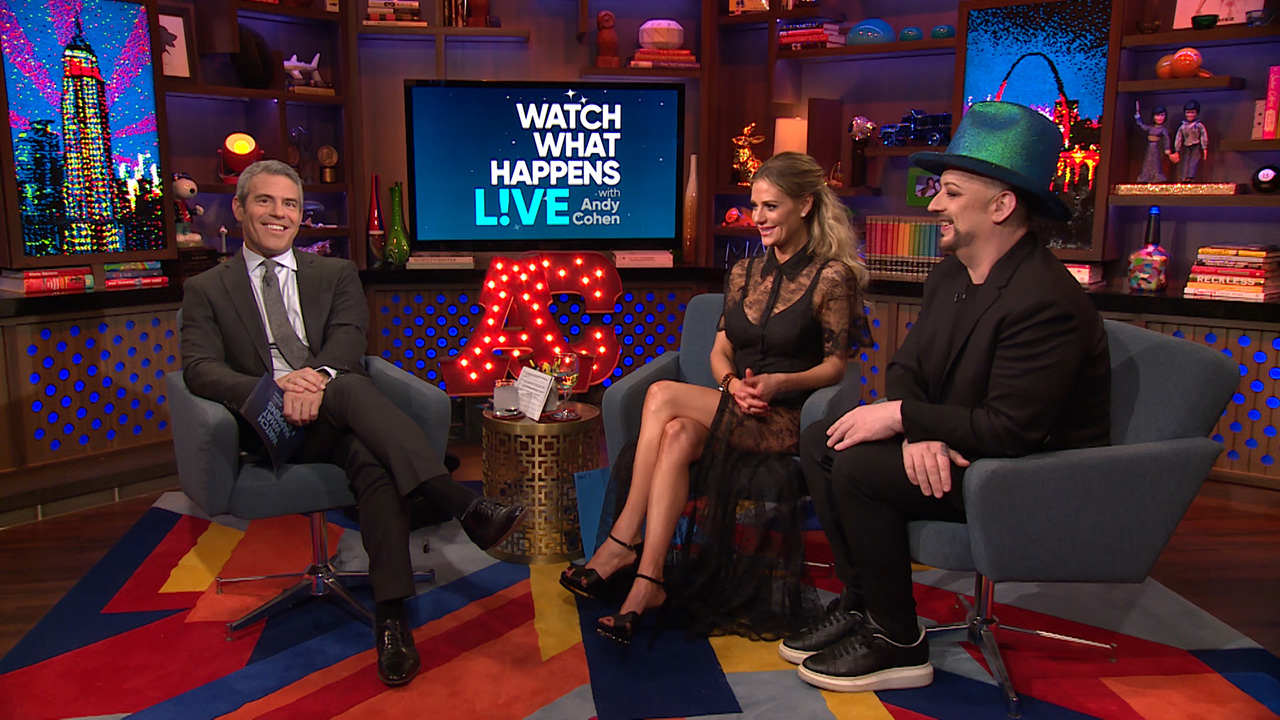 Boy George Has Some Thoughts About the Great Pantygate