Braunwyn Windham-Burke and Mom Dr. Deb Are "Working Through Some Stuff" in Their Relationship 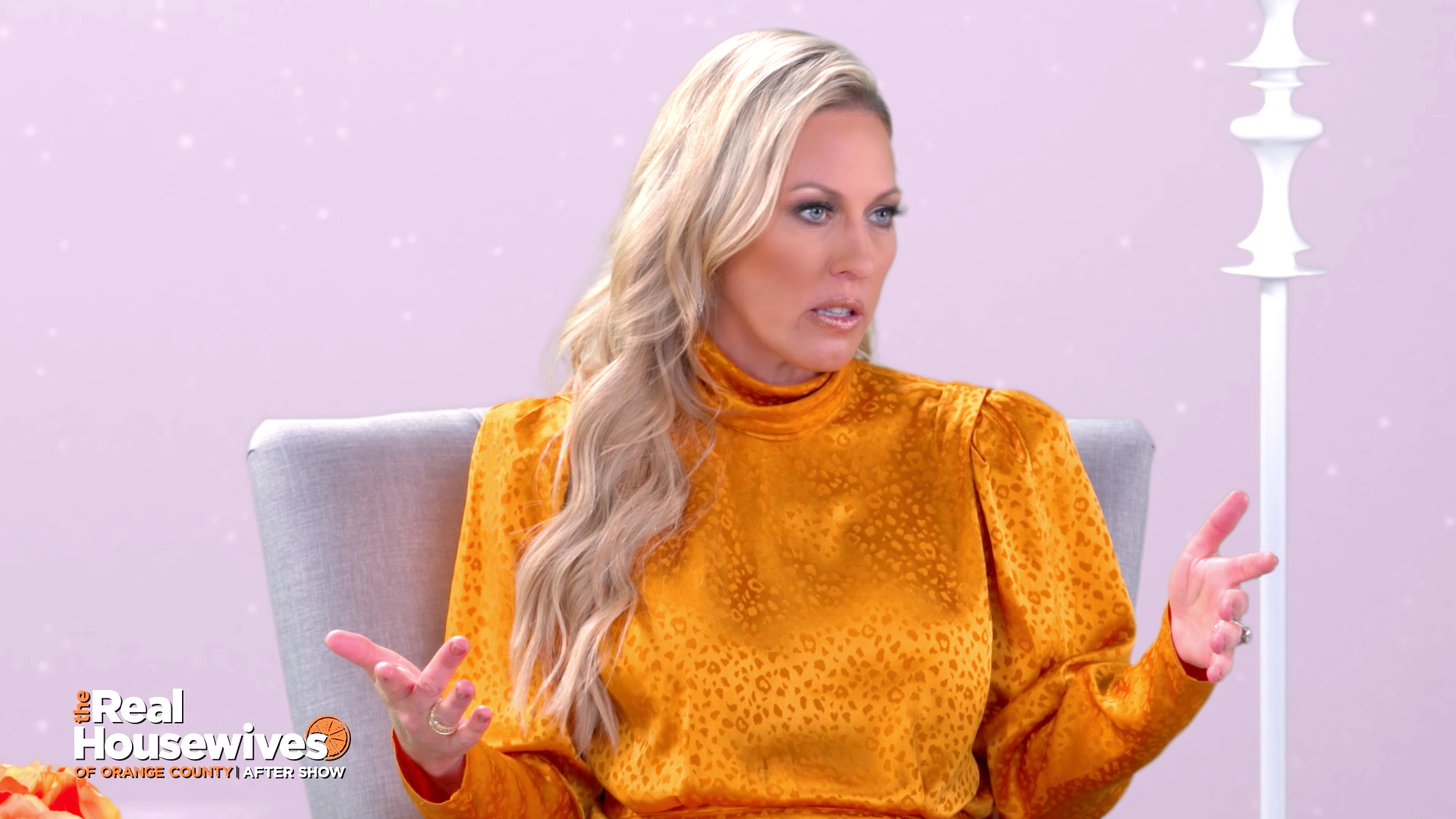 One thing we immediately noticed about Braunwyn Windham-Burke when she joined The Real Housewives of Orange County is that she is an open book, especially when it comes to her family. The mother of seven has been especially open about her complicated relationship with her mother, Dr. Deb, over the years.

So it's no surprise that during Braunwyn's appearance on Watch What Happens Live with Andy Cohen on Tuesday night, one fan wanted an update on the mother-daughter relationship, especially since it seemed as though they had recently unfollowed each other on social media. "We're working through some stuff," Braunwyn shared on WWHL (clip below).

Braunwyn previously reflected on the difficult conversation she had with her mom about her childhood during an interview with The Daily Dish earlier this season. "My relationship with my mom is more complicated than she realizes. I do know though that parents and children often have very different recollections of things and that I’m only seeing things from my point of view," she shared. "I love my mom so much and really respect the fact that, as a single mom, she supported us and worked hard to become a doctor."

Watch Braunwyn open up more about her family in The Real Housewives of Orange County Season 14 After Show, above. Check out her appearance on WWHL, below.

Show Highlight
The Best Celebrity Guest on ‘Will & Grace’ 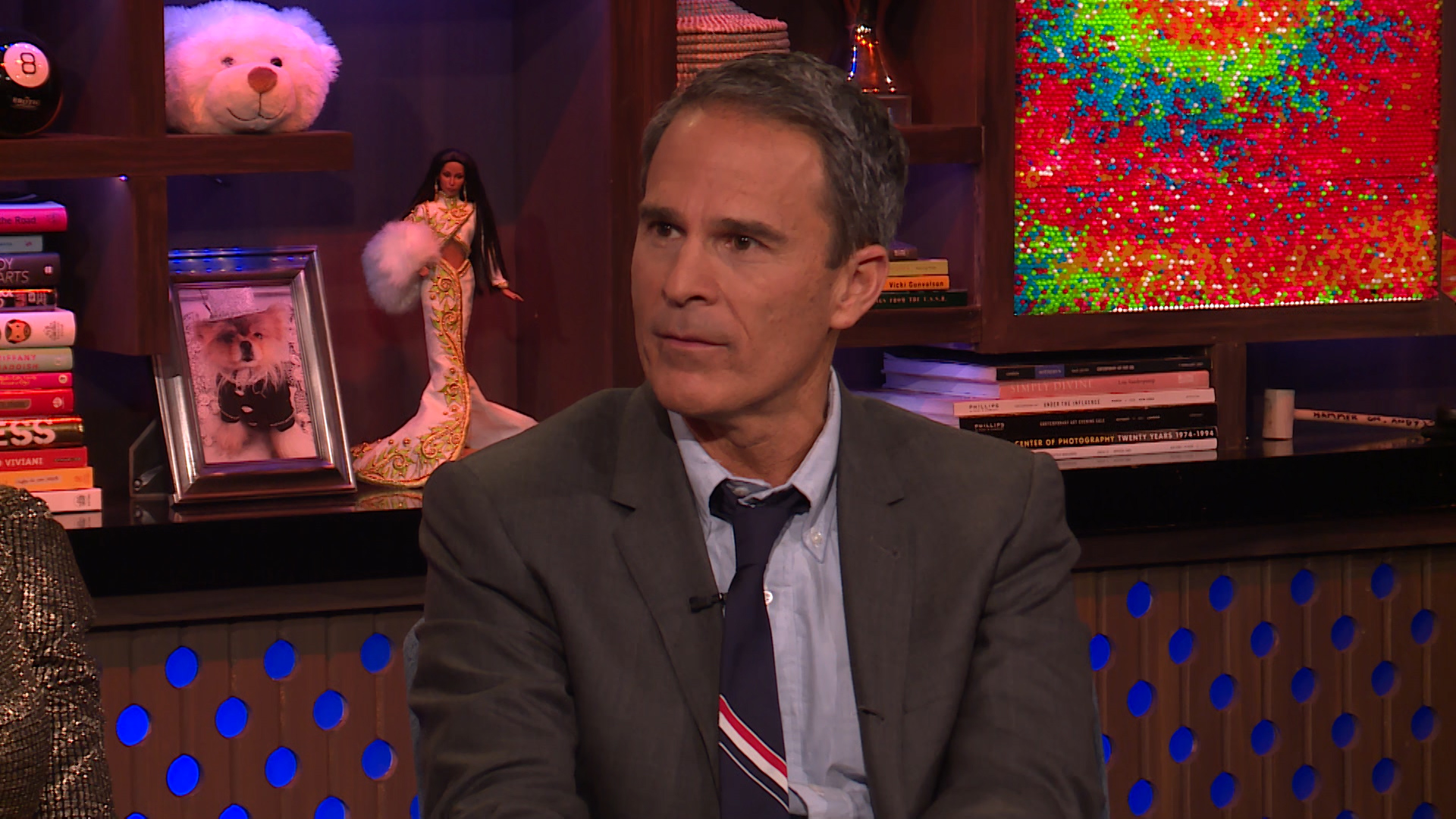 We Found Proof Braunwyn's Mom Is a Doctor