Here's Your First Look at the Dirty John Wedding

Preview
The Truth Can Be Deadly 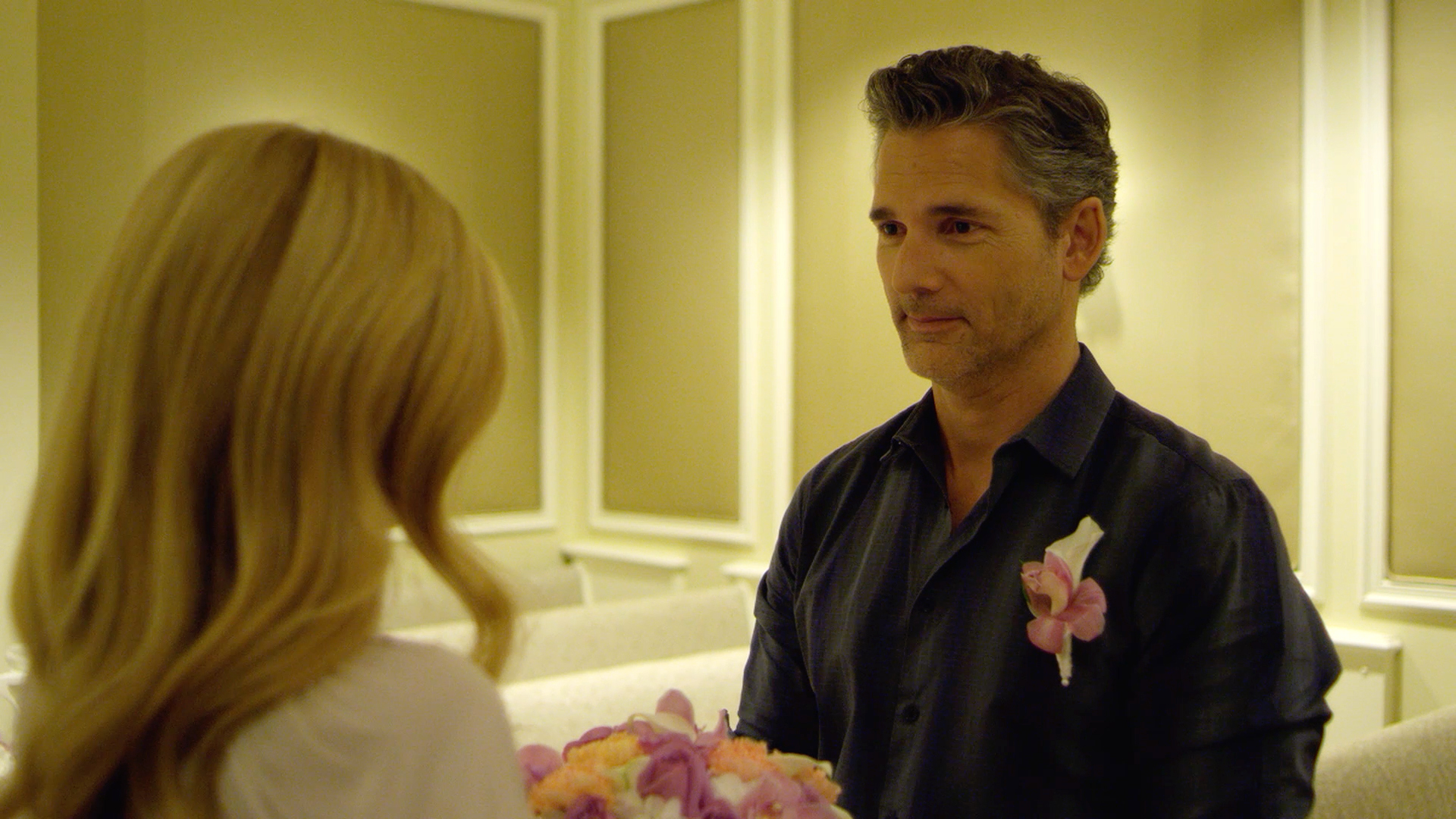 We've been getting crumbs here and there with hints about what the upcoming Bravo anthology series Dirty John will entail — but the story is too good that we don't want to give anything away. Dirty John, which is based on The Los Angeles Times articles and the hit podcast of the same name from reporter Christopher Goffard, follows the story of Orange County interior designer and single mom Debra Newell's (Connie Britton) relationship with the mysterious John Meehan (Eric Bana). Well, another piece of the puzzle is now falling into place: It appears that the upcoming show will feature a wedding of sorts — and without sharing any spoilers, know that it's definitely not the type of OC wedding we're used to seeing. Press play on the video above to find out what we mean. 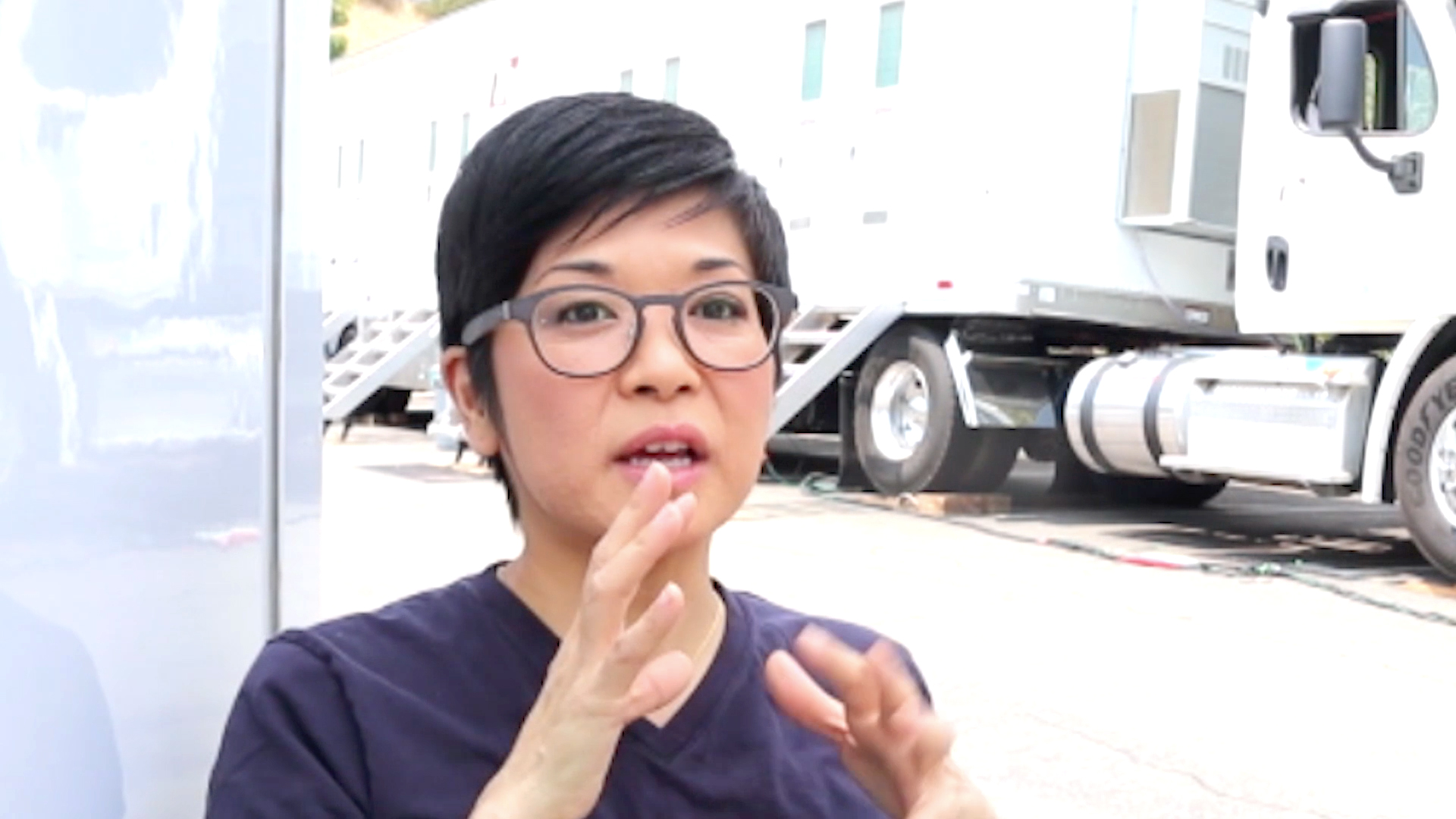 Dirty John will premiere on November 25 at 10/9c. Watch a sneak peek of the drama, deceit, and danger to come, below.