After Show
Did Captain Lee Rosbach Do Irreparable Damage to His Relationship with Kate Chastain? 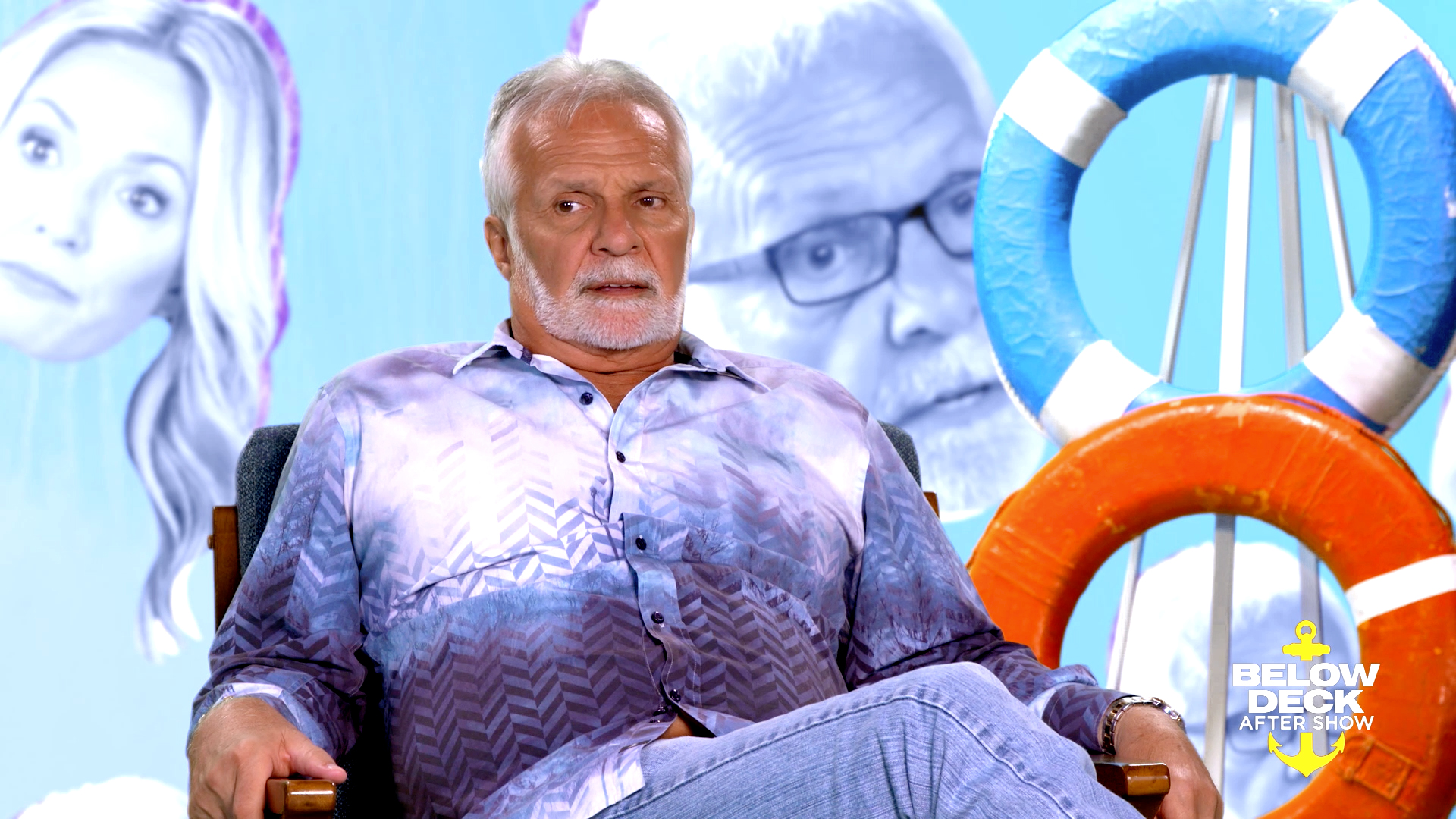 We should all be so lucky to find someone who has our back like Captain Lee Rosbach has Kate Chastain's.

The Below Deck boss came to the defense of the chief stew on Twitter Tuesday, December 18 after he witnessed fans criticizing some of her decisions this season, especially in light of her drama with third stew Laura Betancourt. "She's a great asset to me, & I appreciate that," Captain Lee tweeted. "To her naysayers, you wish you had an employee like her, & for you employees, you wish you had a boss that had your back as I have hers."

Kate then thanked Captain Lee for his support and also schooled fans on the challenges of actually working in yachting. "Thank you @capthlr," she tweeted. "I love that #BelowDeck offers the world a glimpse into our unique industry of working on charter yachts, but I also understand how people who have never done it themselves wouldn’t necessarily understand how strict and regimented the job demands us to be."

Captain Lee also underscored Kate's "great qualities" in another tweet. "She's talented, and I utilize that for the good of the yacht [and] the crew," he tweeted. "She's one of my best assets [and] I'm grateful for that as any boss should be."

Indeed, Captain Lee and Kate have experienced a few hiccups professionally and personally since they started working together in Season 2 of Below Deck. However, they both admitted that their relationship was put to the test earlier this season when Captain Lee questioned Kate following Caroline Bedol's departure from the charter season.

The chief stew told The Daily Dish in November that she "was really hurt" by the discussion, and she found it to be "disappointing." However, Kate said that it ultimately made their relationship stronger. "Finally, we had a talk and I explained this to him. He apologized and he's sorry," she told The Daily Dish. "They always say like sometimes fights can make your relationship stronger, and you always kind of think that's just what you say to make it feel better, but it really did! It really did."

Captain Lee said on Watch What Happens Live with Andy Cohen earlier this month that now looking back, he regrets having that conversation with Kate. See him open up more about the moment, below.

Kate on Her "Disappointing" Discussion with Captain Lee