Cynthia Bailey Wonders "This Is It?" When It Comes to Her Future with Nene Leakes After Their Season 11 Drama 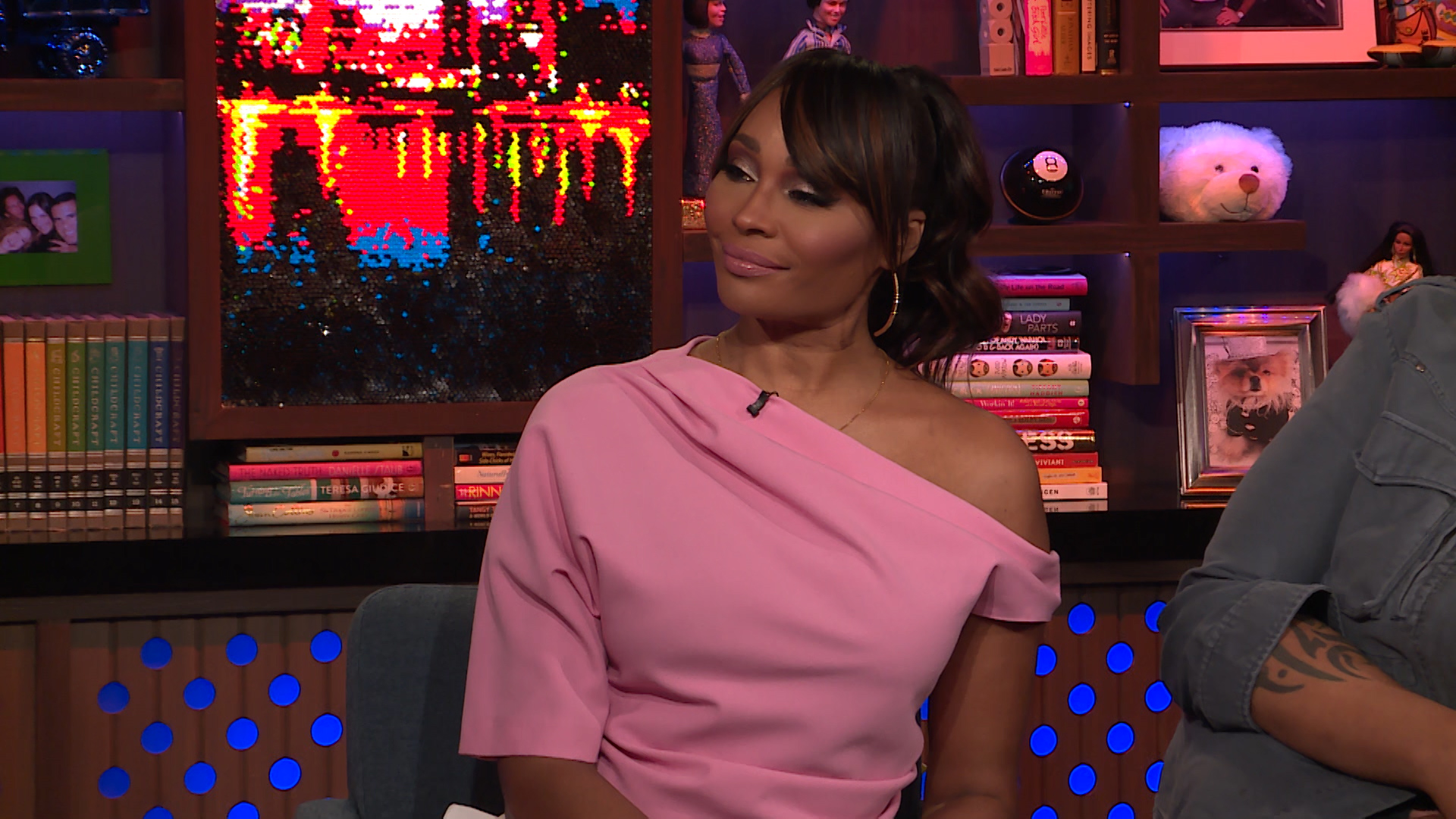 As fans saw when The Real Housewives of Atlanta closed out its Season 11, the friendship between Cynthia Bailey and Nene Leakes appeared to be completely irreparable. Their relationship suffered when Kenya Moore appeared at Cynthia's launch party — much to Nene's chagrin. And while Cynthia maintains she didn't know that the RHOA alum was going to make a cameo at the event, she does admit that what transpired, including the post-party phone call with Kandi Burruss, "looks crazy, absolutely. I can understand why she was upset what it looked like," as she shared on Sunday on Watch What Happens Live with Andy Cohen.

She noted that the incident took place in October and that she and Nene have hung out "a lot" with each other since then. She also said that she thought they could get past all the drama at the Season 11 reunion, especially given how long they have been tight with one another. "This is it over this one stupid petty incident?" Cynthia wondered in the Clubhouse over the weekend, in the clip above, about what appears to be the end of their friendship.

While in the Clubhouse, Cynthia also opened up about her thoughts on what Nene posts on social media, which you can check out below. 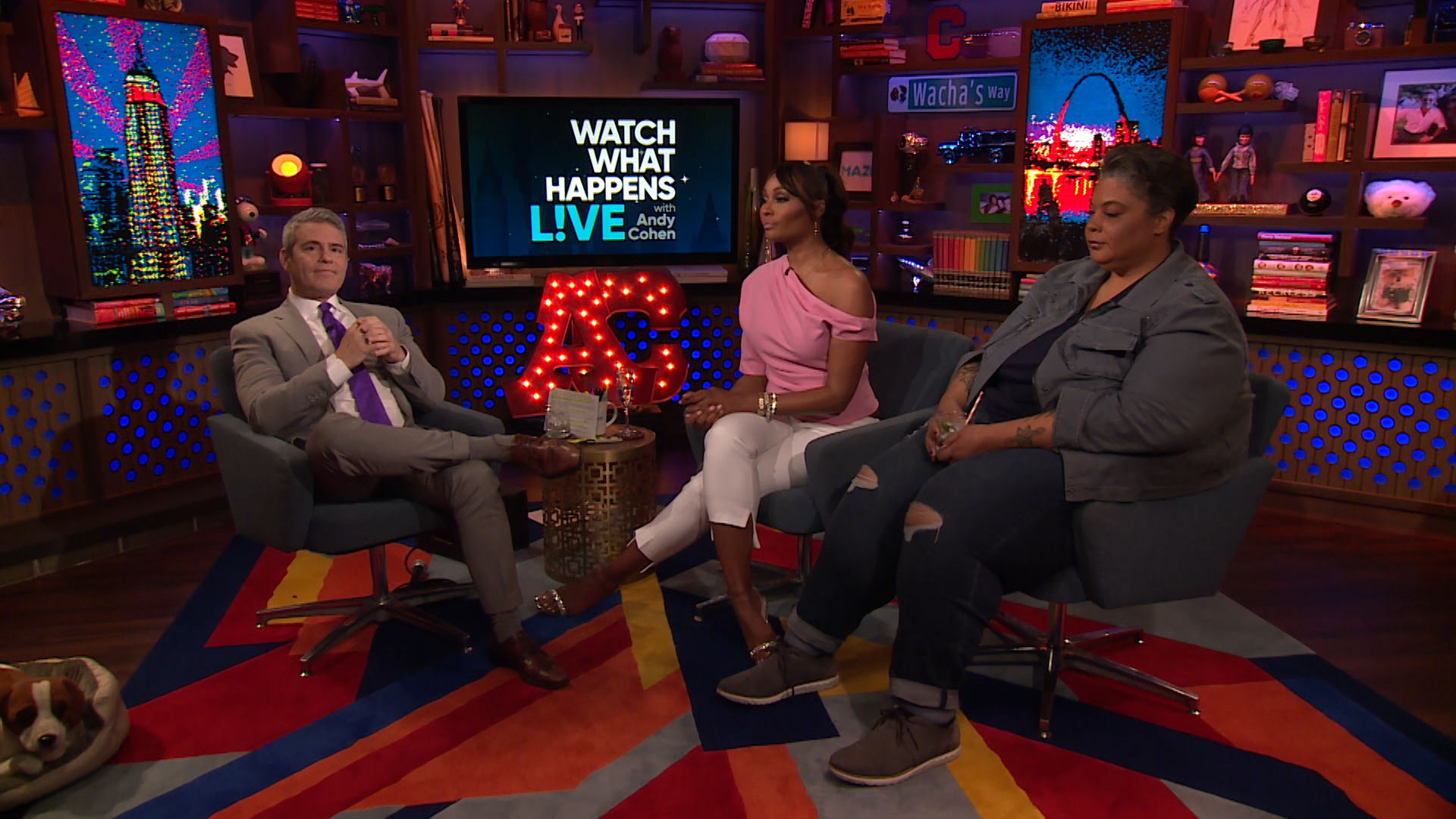