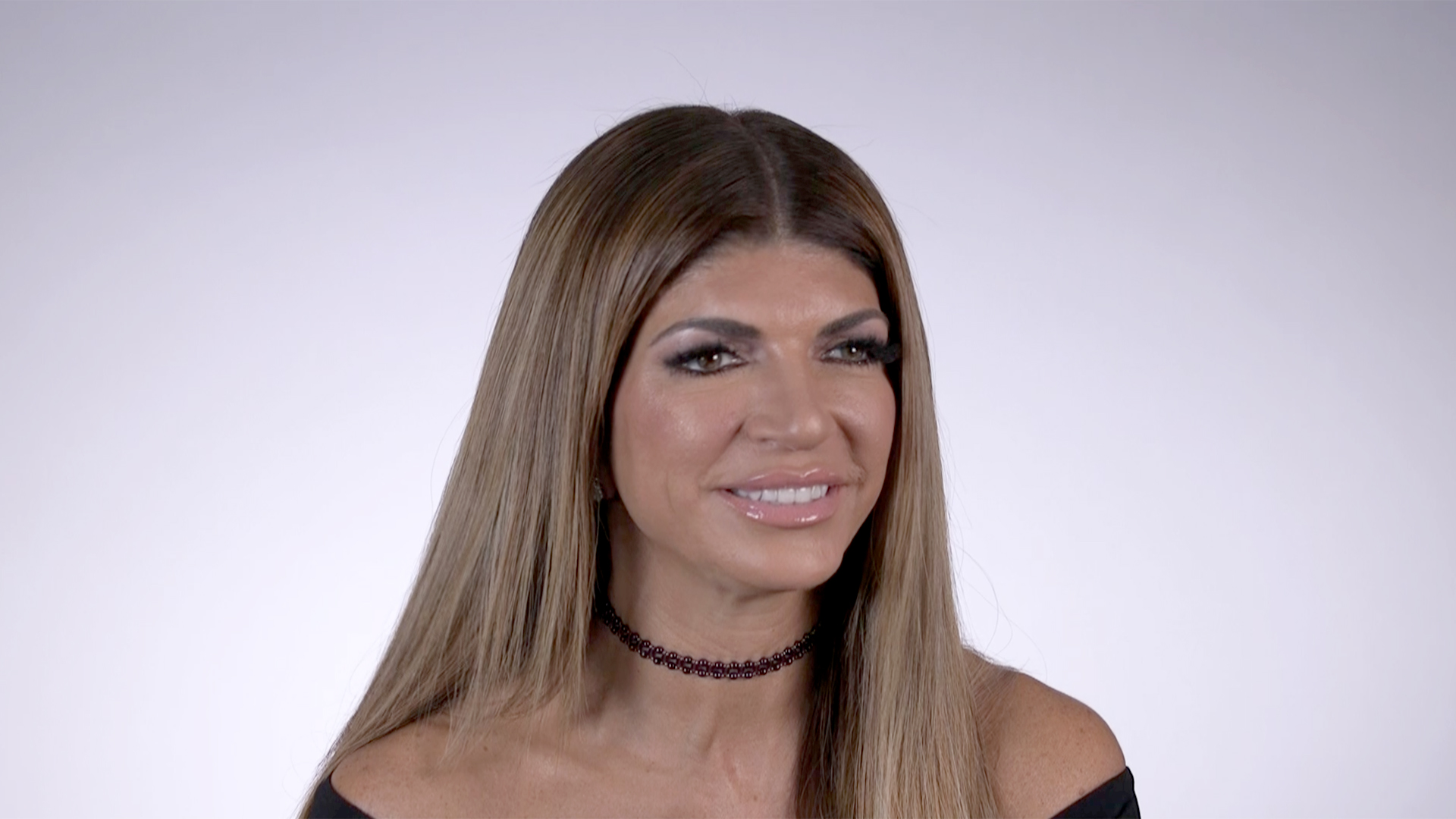 The last time we saw Teresa Giudice and Danielle Staub together on The Real Housewives of New Jersey, things didn't exactly go well. (Just ask Andy Cohen.) So imagine our surprise when Teresa and Danielle reunited in the lotus position seen 'round the world and then became the friends that we're seeing this season of RHONJ.

And Teresa was fully prepared to make jaws drop all over the place over this reunion. "I knew everybody was gonna be shocked that we were even speaking again," Teresa told The Daily Dish earlier this month. "But that was something I did for myself."

Is There *Really* No Drama Between Teresa Giudice and Danielle Staub?

Teresa reached out to Danielle after Andy brought her up at last season's RHONJ reunion, and the two took a yoga class together, which they documented, much to our delight, on social media. They grabbed coffee afterwards. "We talked things out, and she was really grateful that I called her and everything. And that's it. And now we're working on our friendship," she said. "So we'll see where it goes. I'm just taking it day by day."

So good catching up with @danielle_staub Leaving the past in the past and moving forward with only positive vibes. Looking forward to the future 👀

When asked if Danielle has changed since she last appeared on RHONJ, Teresa had an intriguing response. Get her take on her Garden State pal then and now in the video, above.

Teresa has at least experienced a softer side to Danielle these days, adding that she thinks "she's really sweet." "When my mom was sick, she texted me every day or called me to see how I was doing. And that really meant a lot to me," she shared. "She didn't have to do that."

As for how well the rest of the RHONJ squad will get along with Danielle this season, Teresa said to stay tuned. "I wasn't sure how the other women were gonna take to her," she said. "That's not for me to say. They have to interact with her and see if they click or not as friends."

So how did Dolores Catania really feel about welcoming Danielle to the RHONJ crew? Find out, below. 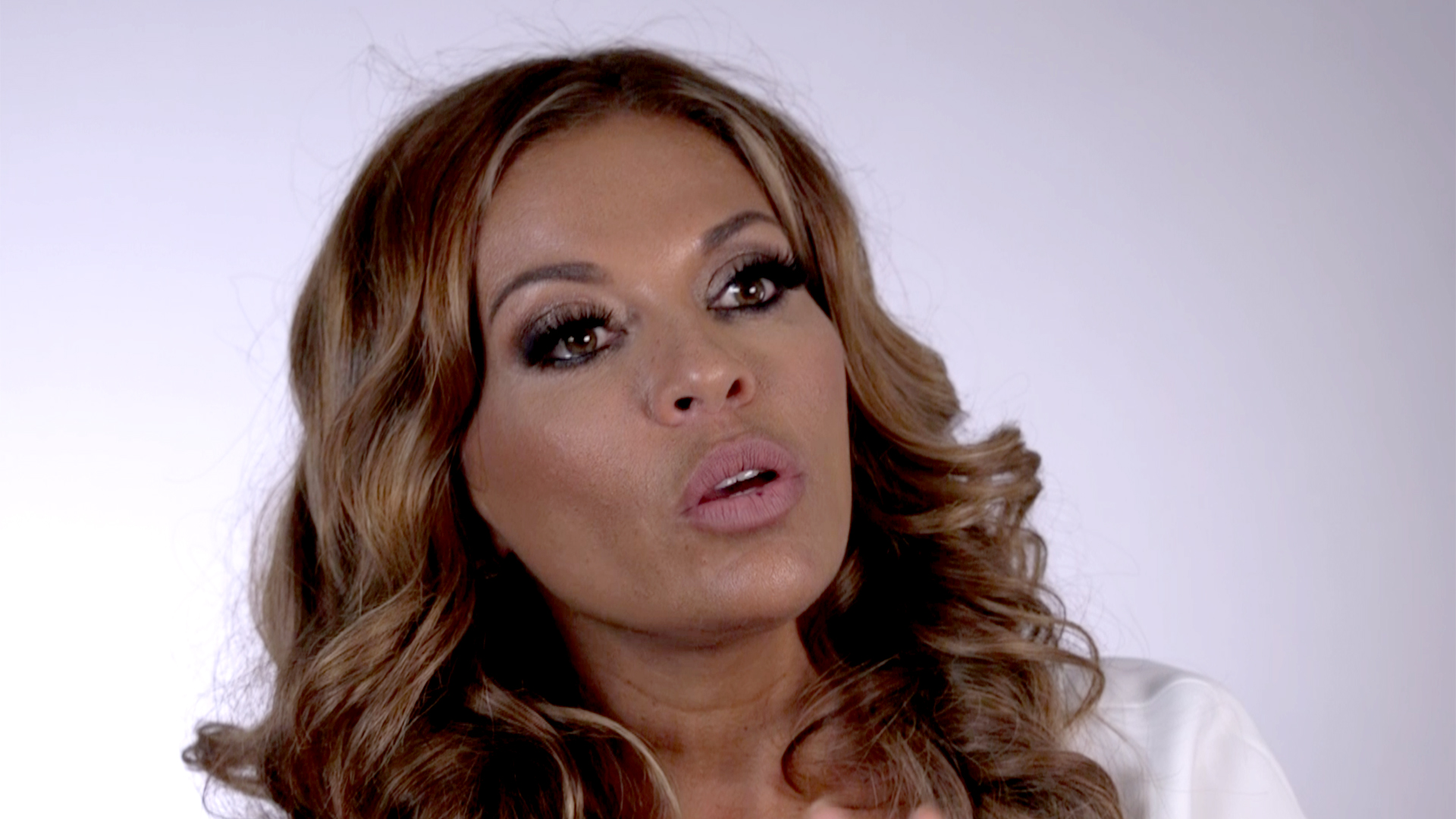 Why Danielle "Said Yes" to Meeting with Teresa