Denise Richards Offered an Update On Daughter Eloise: "The Smallest Things Make Her So Happy"

Preview
Denise Richards Breaks Down While Talking About Daughter Eloise 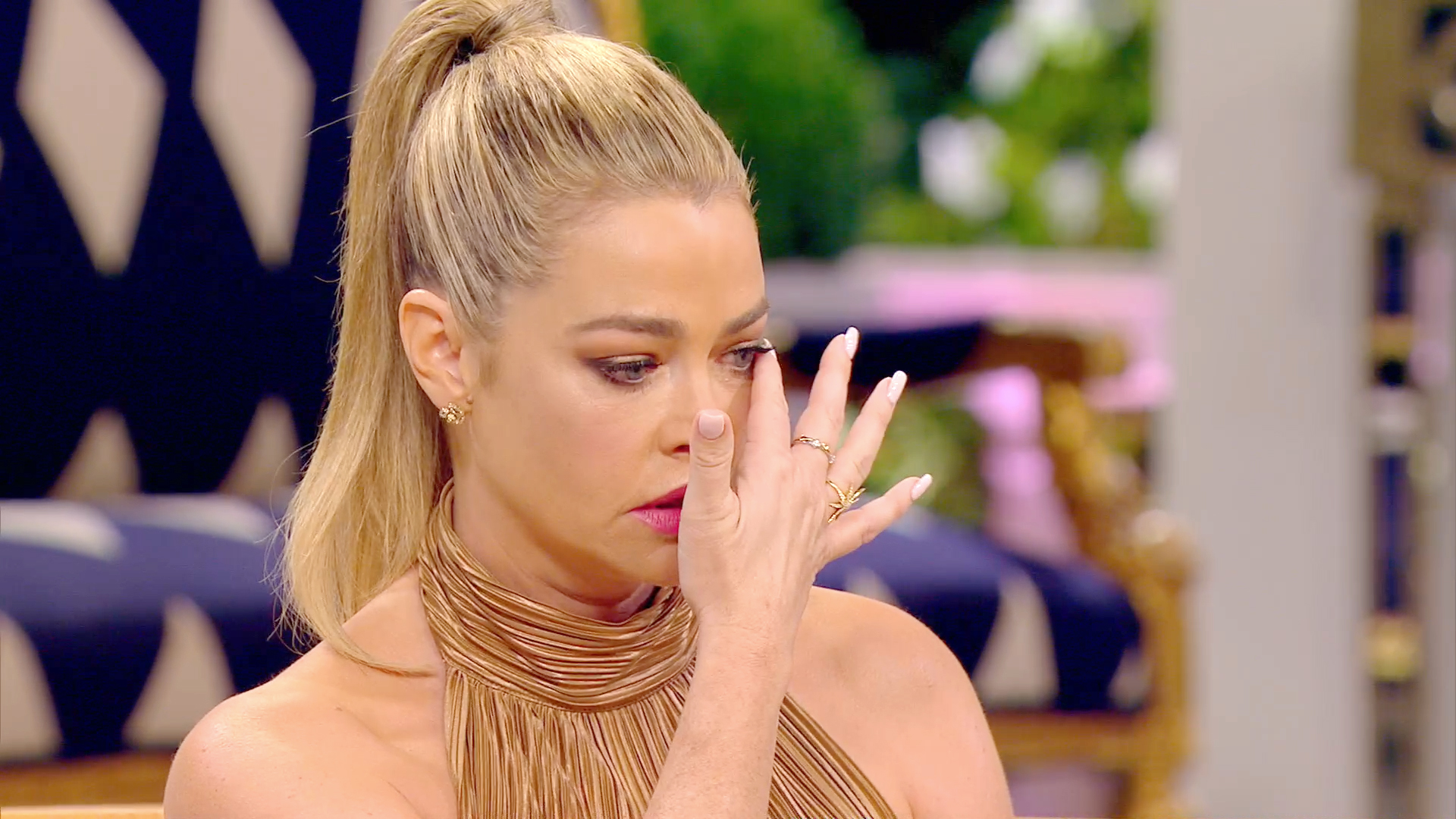 Denise Richards offered an update on her 8-year-old daughter, Eloise, who she's previously confirmed has a chromosomal disorder: Chromosome 8, Monosomy 8p. Denise discussed it during The Real Housewives of Beverly Hills Season 9 reunion.

"It's caused many delays with her and it's caused a lot with speech, development," Denise said in the clip above. "We found out probably two years ago exactly. It was a very difficult thing to diagnose, she went through a lot. It was really hard when I saw what was written on the medical report to get the blood test and all the testing done. It was hard to see it in black and white, to be honest."

Well, this week the proud RHOBH mama has shared the latest on her young daughter's progress while on a recent trip.

"Trying to distract our daughter Eloise ... some of you are aware she has a chromosome disorder [and] has development delays. Noise really bothers her... but she saw other planes take off [and] she was so happy she was clapping .... she truly is our little angel [and] the smallest things make her so happy," Denise, who also is mom to daughters Sam and Lola, whom she shares with ex-husband Charlie Sheen, shared on Instagram.

Trying to distract our daughter Eloise ... some of you are aware she has a chromosome disorder & has development delays. noise really bothers her... but she saw other planes take off & she was so happy she was clapping 👏🏼.... she truly is our little angel & the smallest things make her so happy 😊❤️🙏🏻. @aaronwilliamcameron

Last season, Denise confirmed that husband Aaron Phypers was in the process of trying to adopt Eloise, whom she adopted as a single mom in 2011. And it's clear that he loves spending time with his little girl doing all sorts of activities including fixing up his car. Denise commented on the touching father-daughter moment, which Aaron shared to his timeline: "I love this.... makes me melt seeing you with her. Best ever. I love you so much."

Below she opens up more about Aaron's decision to adopt Eloise. 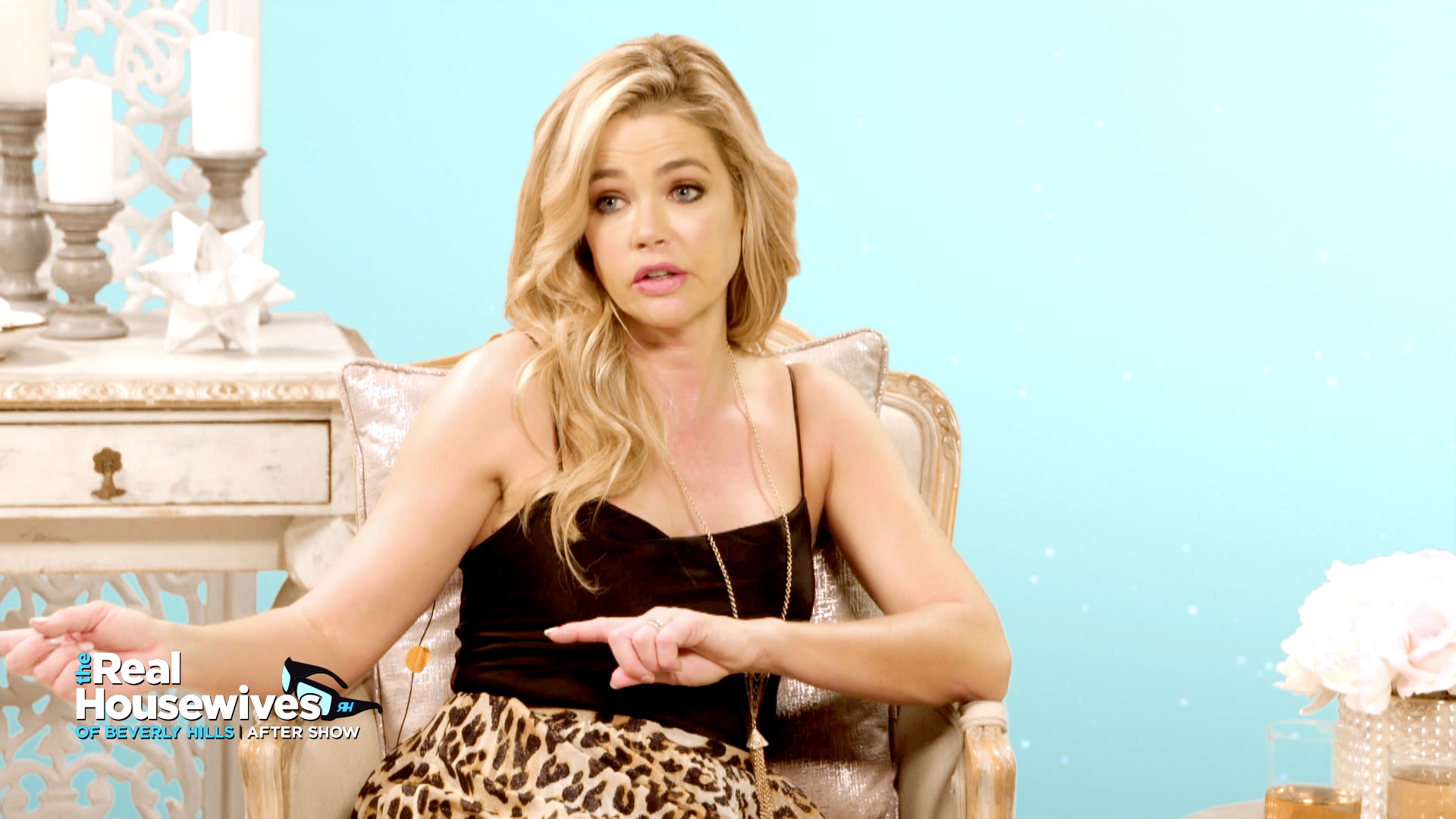 Is Denise's Husband About to Adopt Her Daughter Eloise?

What Goes on at Denise Richards' Husband's Center?