Preview
Still to Come on This Season of The Real Housewives of Atlanta... 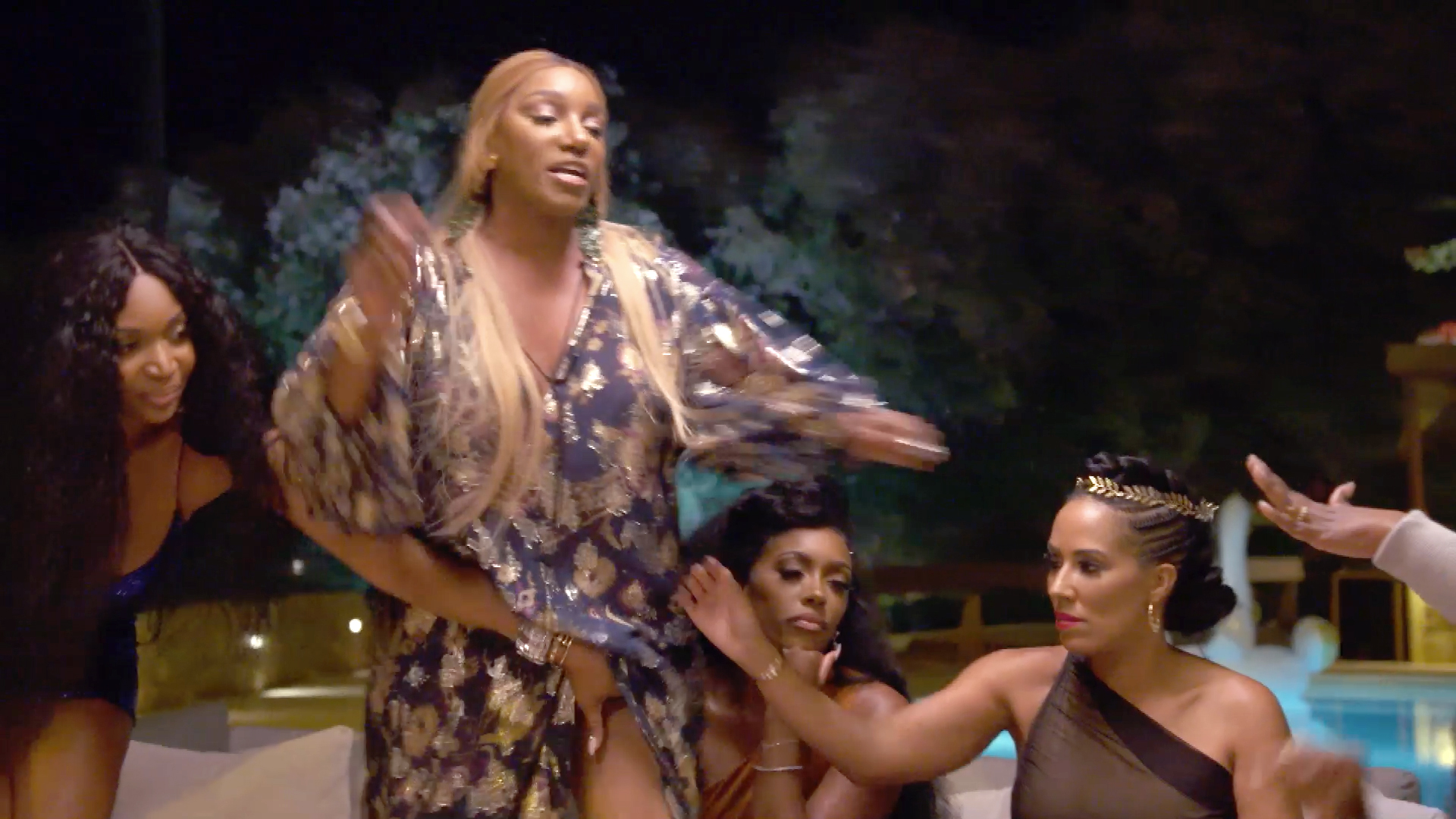 If you thought we've seen the last of Nene Leakes and Kenya Moore's drama, think again. Things between the Georgia Peaches are only about to get more heated as this season of The Real Housewives of Atlanta continues.

A preview clip of what's still to come this season released in January (above) shows that things will escalate between Nene and Kenya during one night with the rest of the RHOA crew. As the two exchange words, Nene can be seen making a motion as if she is going to spit.

Although Nene denied it, Kenya has previously said that Nene did, in fact, do it in that instance. "You can't lie if it's on video," Kenya said during an interview with ET earlier this month.

Kenya added about the incident, "How do we get to that point? That is my question... Who does that? You have children, you have grandchildren -- you are a grandmother -- and this is the example that you're setting?"

Nene maintained that she did not spit at Kenya during a separate interview with ET earlier this week. "I don't even know what was going through my mind in that moment, but what I do know is, I didn't spit on her," she said. "I have no sympathy for her. I just don't."

Nene said that she did the "act of" spitting, but she didn't actually spit at Kenya. "Of course she wanted to run with it, and that's fine by me," Nene said of Kenya claiming otherwise.

Can Kenya's husband, Marc Daly, help broker peace between these two? Check it out, below. 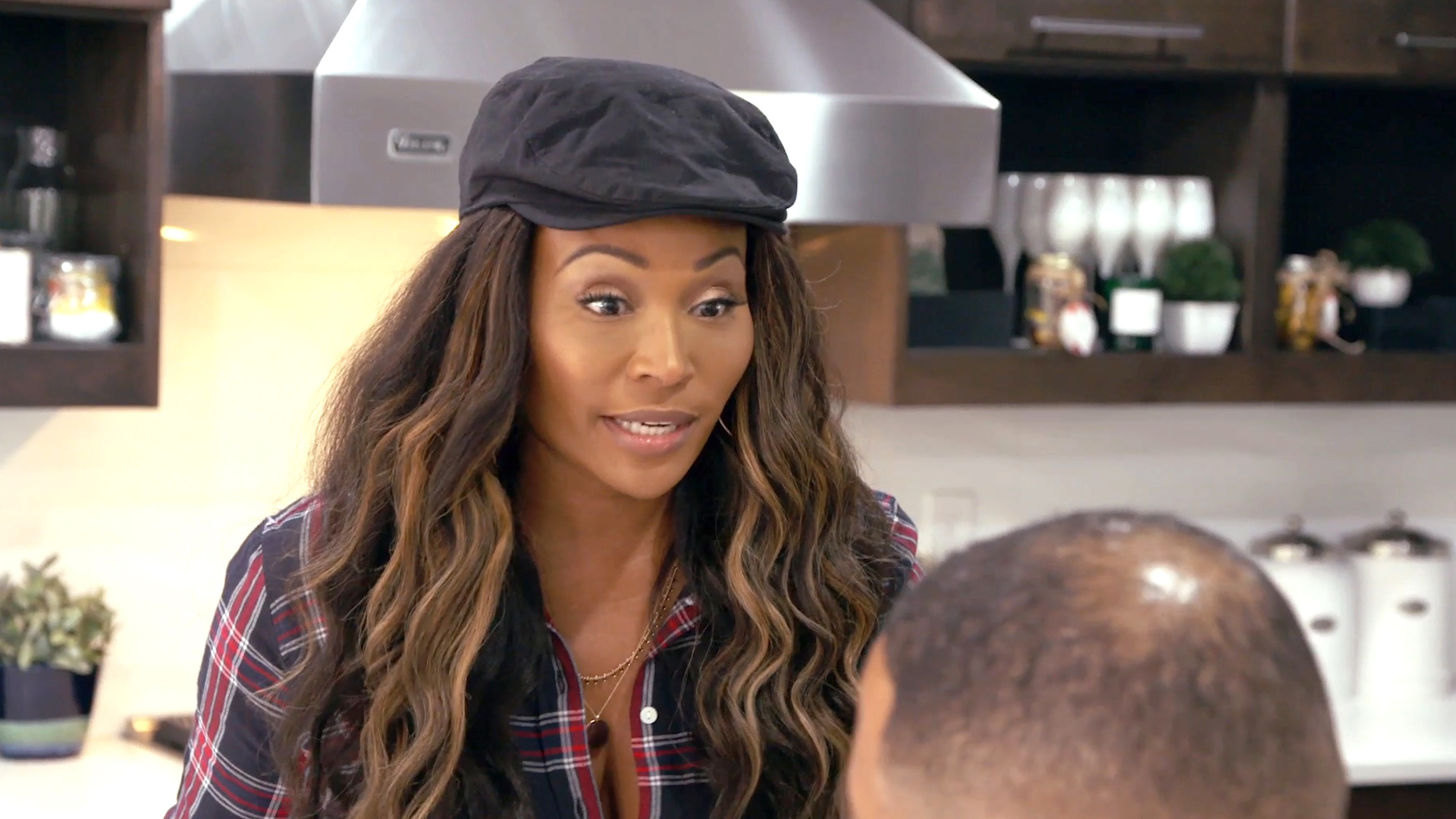 Nene Teases the Advice She Gives Kenya on RHOA