Show Highlight
Erika Jayne Is Asked About Her Husband’s Lawsuit 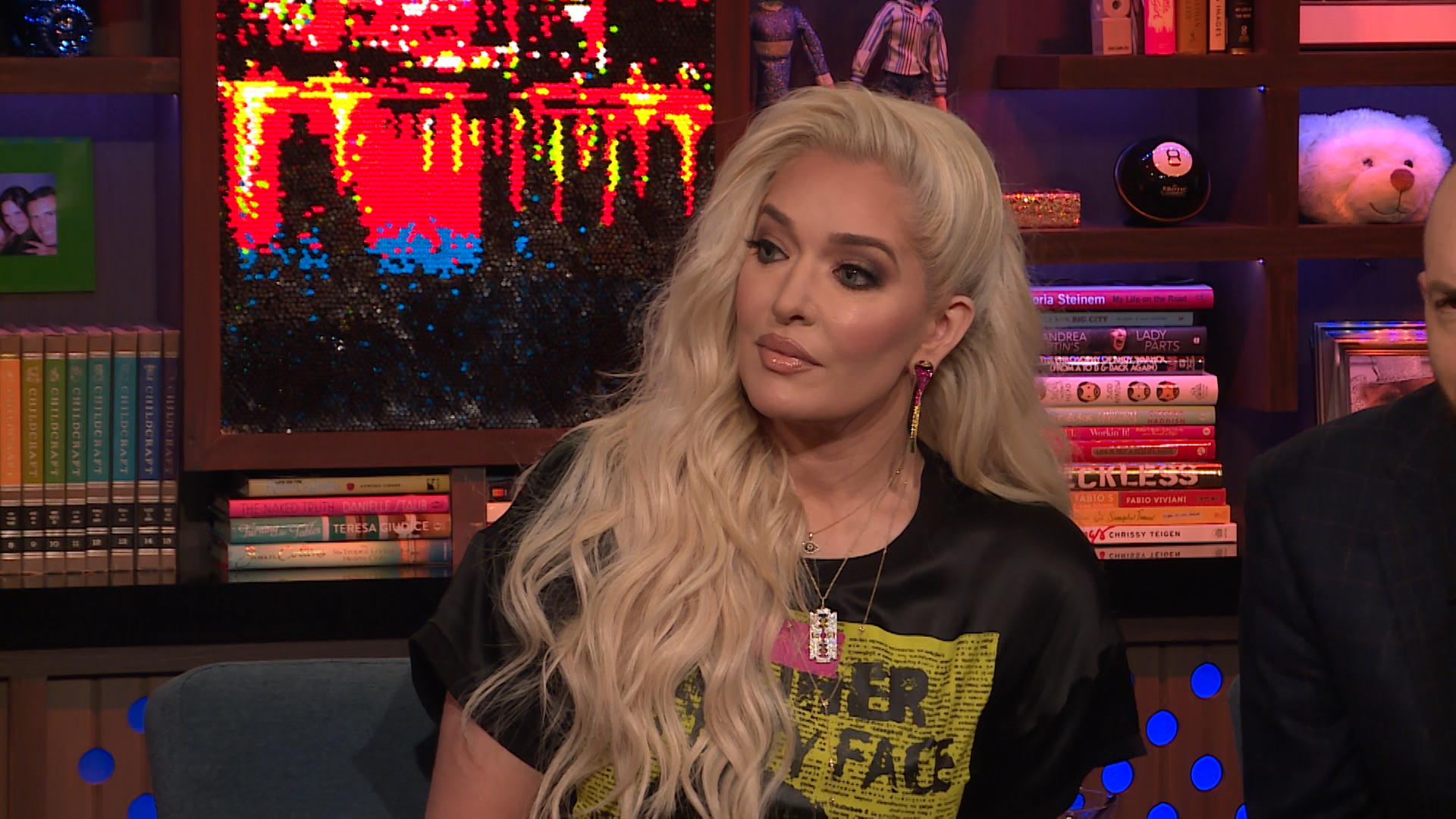 Fans of The Real Housewives of Beverly Hills always love seeing and hearing about Erika Girardi's husband, Tom Girardi. But viewers have been wondering why they haven't seen as much of the high-powered attorney this season of RHOBH.

“Tom is a lawyer,” Erika explained during a recent interview with ET. “He has his own firm, he has his own clients and so, that is his first responsibility.”

Erika also addressed why she hasn't spoken about a lawsuit involving Tom that has grabbed headlines and is currently in arbitration on RHOBH this season. “You can't show those things on television, simple as that,” she told ET. “You can't show legal issues on TV. You can show trials. We're not in trial!”

Why Don't We See More of Erika Girardi's Life on The Real Housewives of Beverly Hills? Erika Jayne Explains

Andy Cohen previously gave Erika the floor to address these reports about Tom during her appearance on Watch What Happens Live with Andy Cohen in March, which you can view, above. "It's a lawsuit, and you can't comment on it," she reiterated.