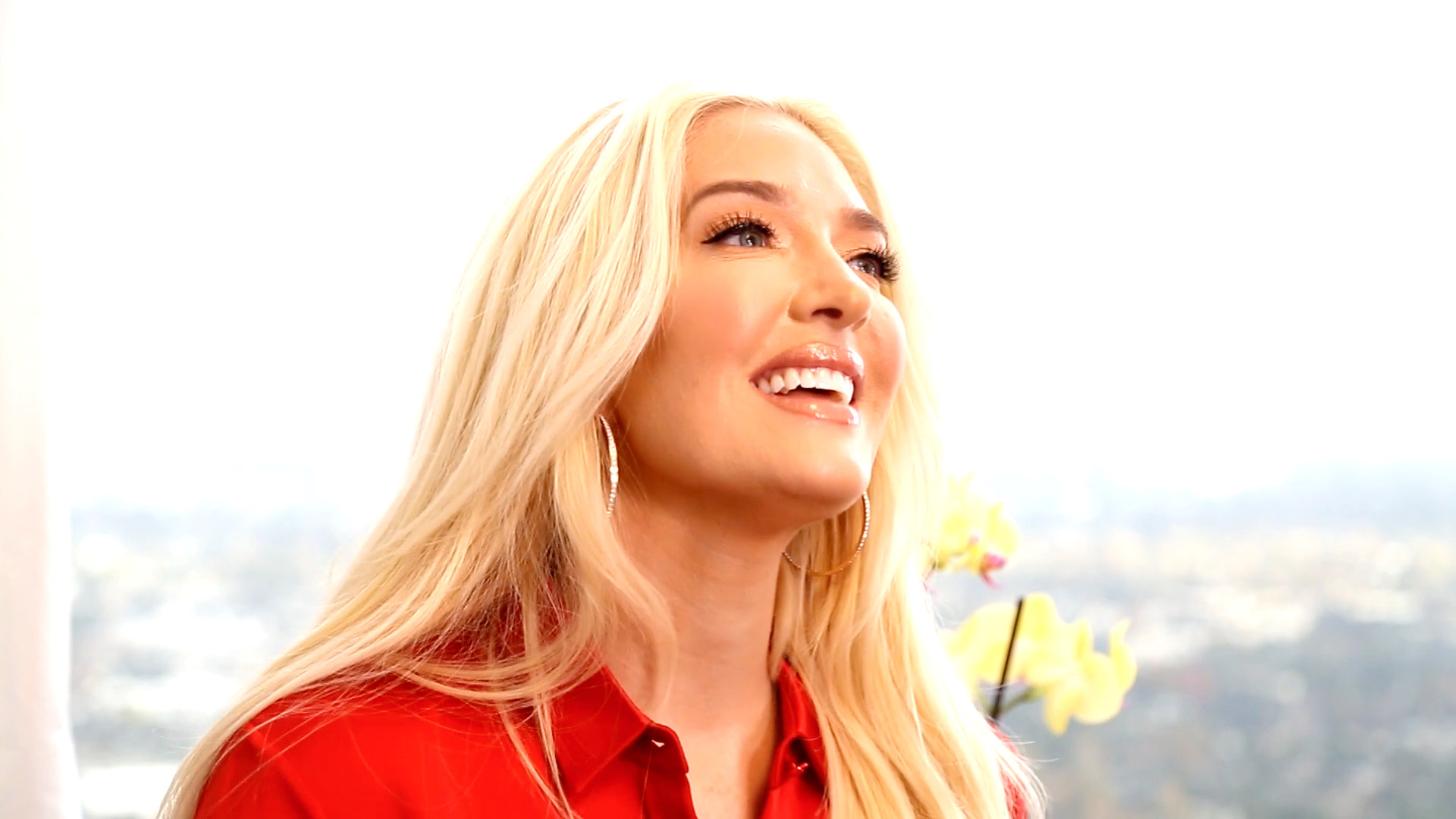 As hard as it is to imagine, there are people out there in the world who don't realize how popular Bravo and The Real Housewives franchise are. Erika Girardi used to be one of those people. Though she's now on her second season of The Real Housewives of Beverly Hills, the songstress admits that she didn't realize what a big deal the show was until she was on a phone call with American Express.

"They asked me a security question, I couldn't answer it," says Erika. "I said, 'Oh gosh, you know what? It's really me, hold on one second,' and the lady goes, 'No I know it's you, Erika. I'm a big fan, and I recognize your voice, so I'm going to ask you one more question.'"

Imagine being the American Express employee who got to handle that phone call! Whether or not she went on to quiz Erika about the show or ask for behind-the-scenes details, we'll never know. Hopefully she made her perform one of her singles over the phone.

While Erika doesn't say what happened on the rest of that phone call, she does admit, "That's how I knew the show was bigger than I thought. It's huge."

Erika Credits Her Hometown for This Part of Her Look