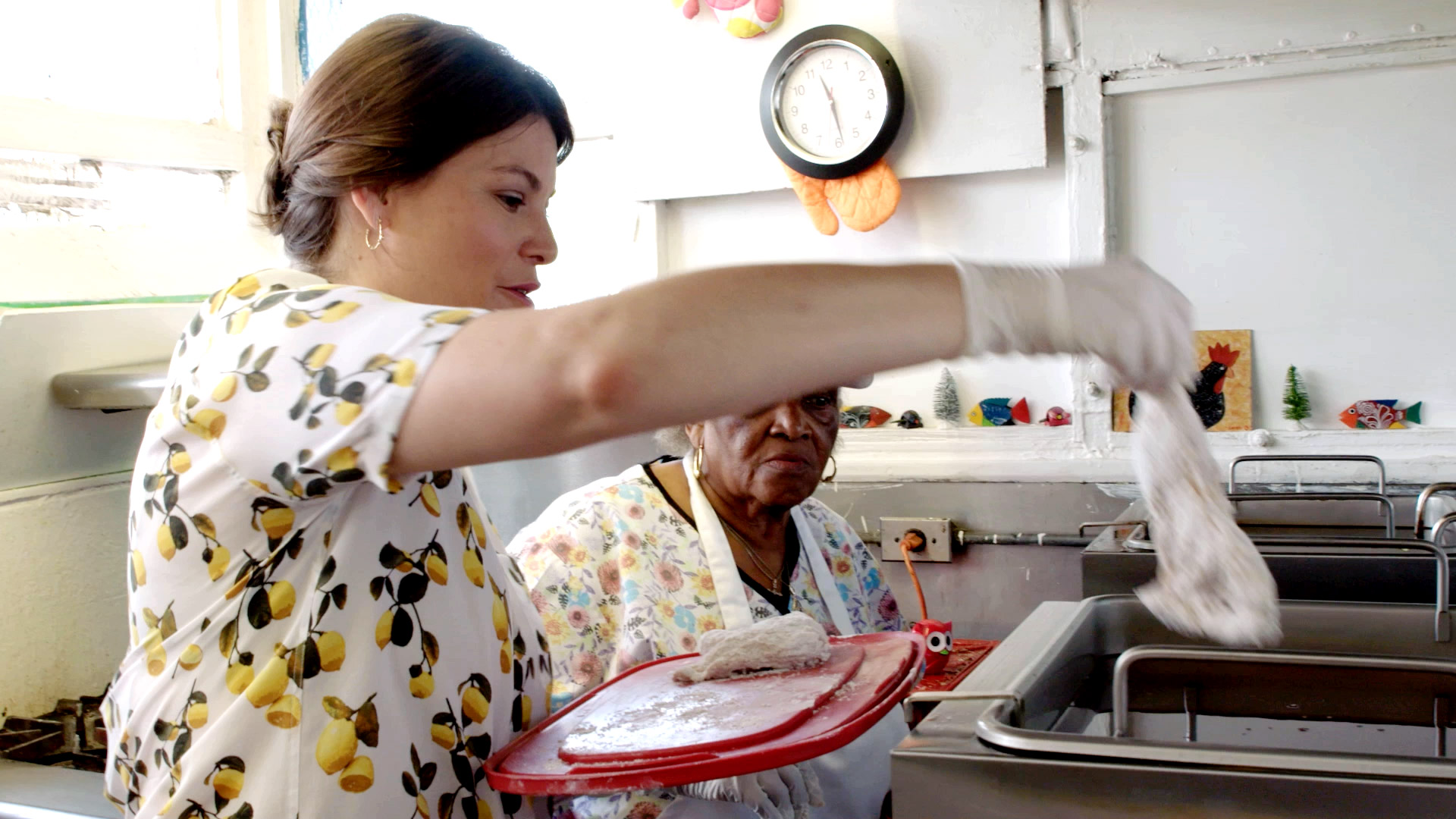 Top Chef is taking on Charleston, South Carolina this season and, naturally, filming in the city gave Gail Simmons a whole new appreciation for Southern cuisine. “I learned so much about Southern hospitality and culture shooting there," she recently revealed on Love, Reese, the blog of Reese Witherspoon's clothing line, Draper James. "And I tried so many dishes native to the area that you really can’t find anywhere else (or aren’t nearly as good elsewhere), from tomato pie to Perloo, She-Crab soup, Hoppin’ John and of course, boiled peanuts. I was amazed at how genuine and kind everyone was to us—eager to share their stories and their unique culinary history.”

Gail didn't just try the cheftestants' culinary creations while she was in Charleston. She also found some time to sample the local flavor at restaurants like FIG, Leon's Fine Poultry & Oysters, and The Wreck of the Richard & Charlene.

Those are just some of the eateries that made it to Gail's list of her favorite southern restaurants, which you can check out in full over on Love, Reese. If, while watching Top Chef, your mouth starts watering for a taste of the south, Gail definitely has you covered.

Check out more of Gail's culinary adventures in Charleston, below. 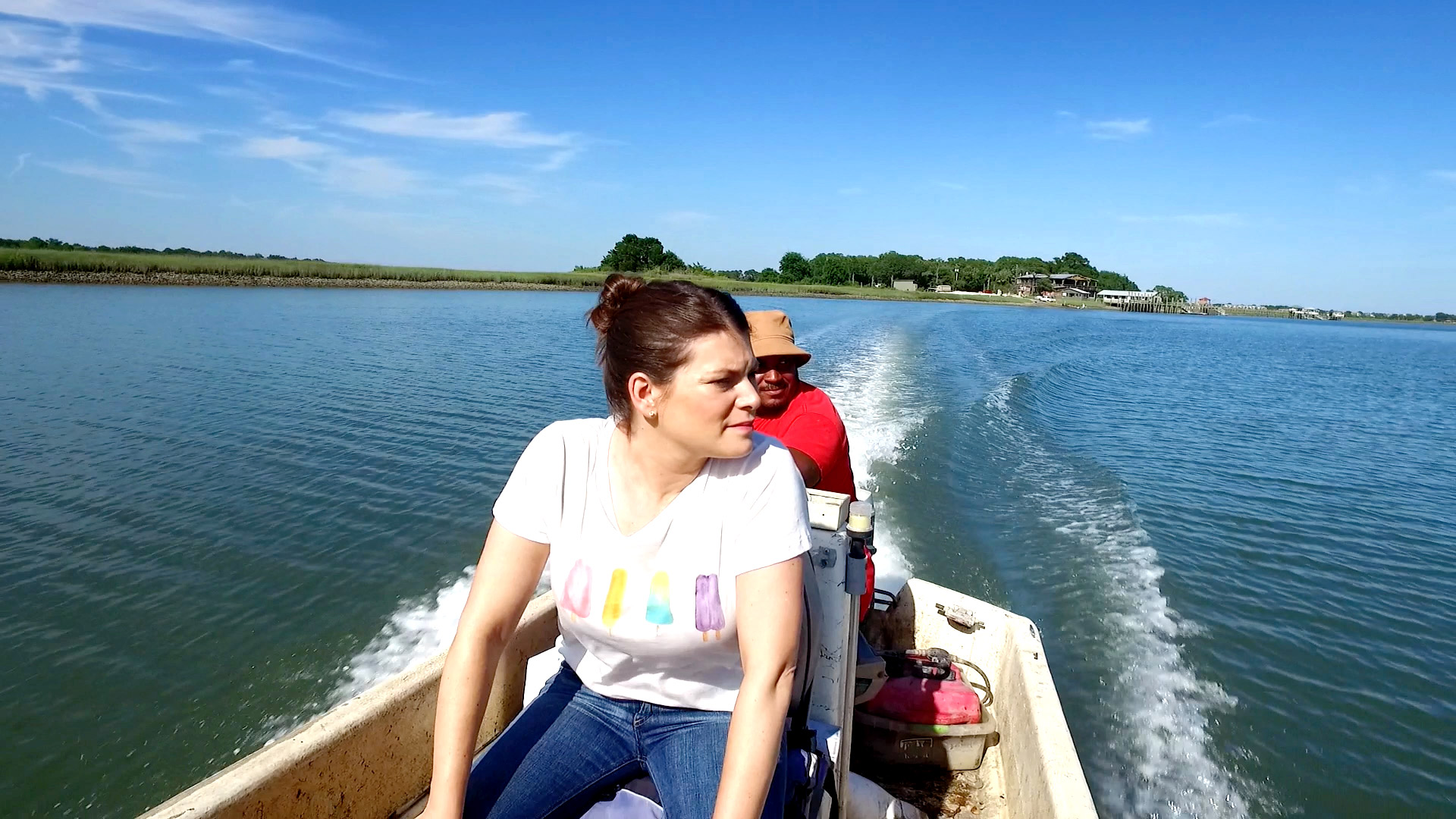 Gail Simmons Reveals Everything She Ate on Emmy Weekend

Jeff Says Gage Sent Him a Cease and Desist Letter