Show Highlight
Catching Up with Heather Dubrow Since #RHOC 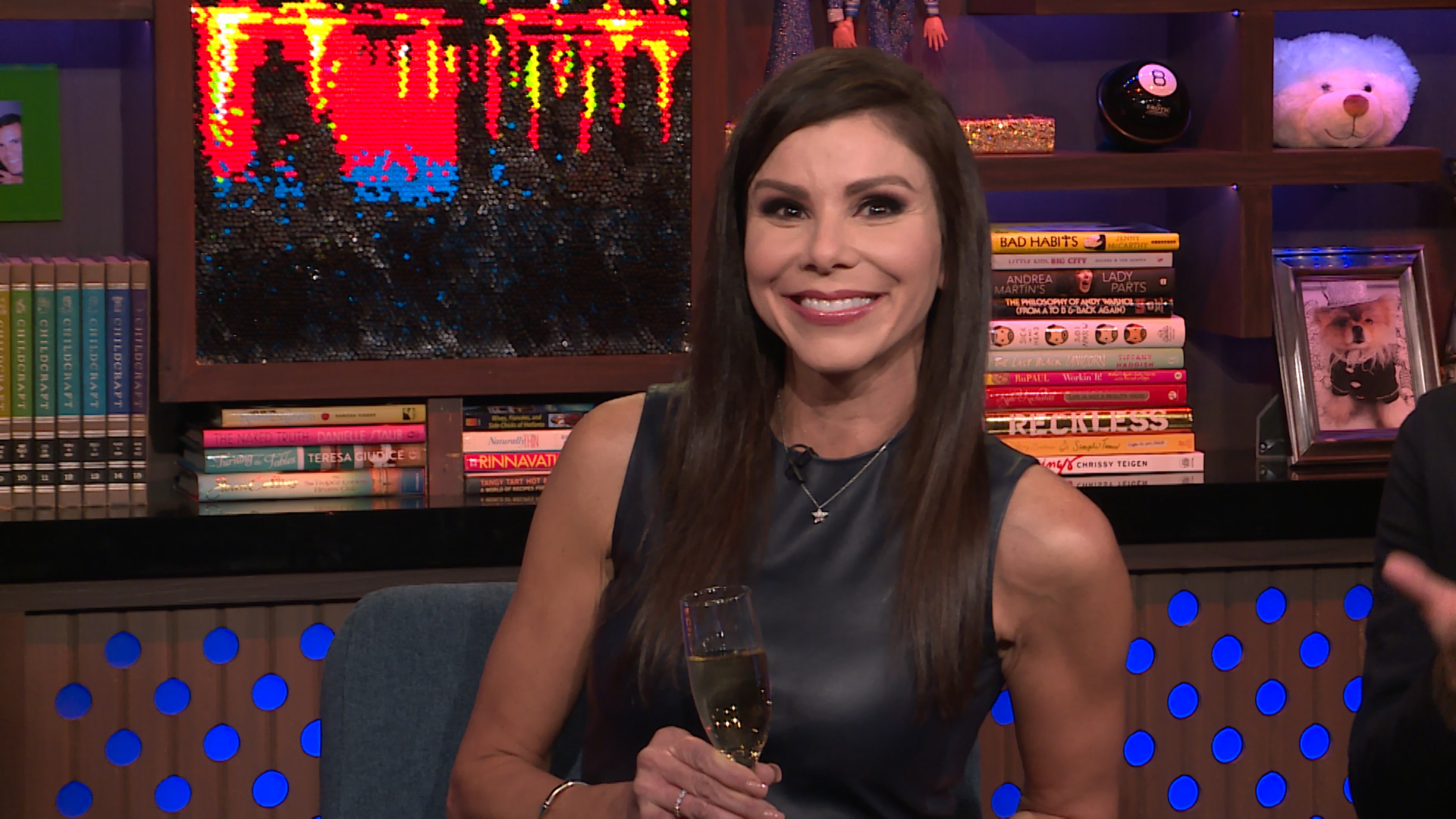 It's the most wonderful time of the year. That's right: the Real Housewives Awards are back and you still have time to cast your vote for the 2018 nominees. And after you do that, let's all take a trip down memory lane and remember the time that Heather Dubrow's daughter, Collette Dubrow, found herself nominated for Best Supporting Agitator back in 2015. As you could imagine, The Real Housewives of Orange County alum's kid was super excited about the recognition.

And whatever little Coco was doing worked because she beat out the competition that year.

Turns out Coco understands just how prestigious the prize is because when Heather stopped by Watch What Happens Live with Andy Cohen this week, she shared just where her offspring keeps the trophy these days.

Make your voice heard in this year's Real Housewives Awards now through October 28 by casting your vote over at Bravotv.com/RHAwards or through the Bravo Now app. The winners will be announced in a special episode of WWHL on Monday, October 29 at 11/10c.

Below, fellow OC mom Shannon Beador weighs in on this year's competition.