A Familiar Face Is Joining the Imposters Cast for Season 2 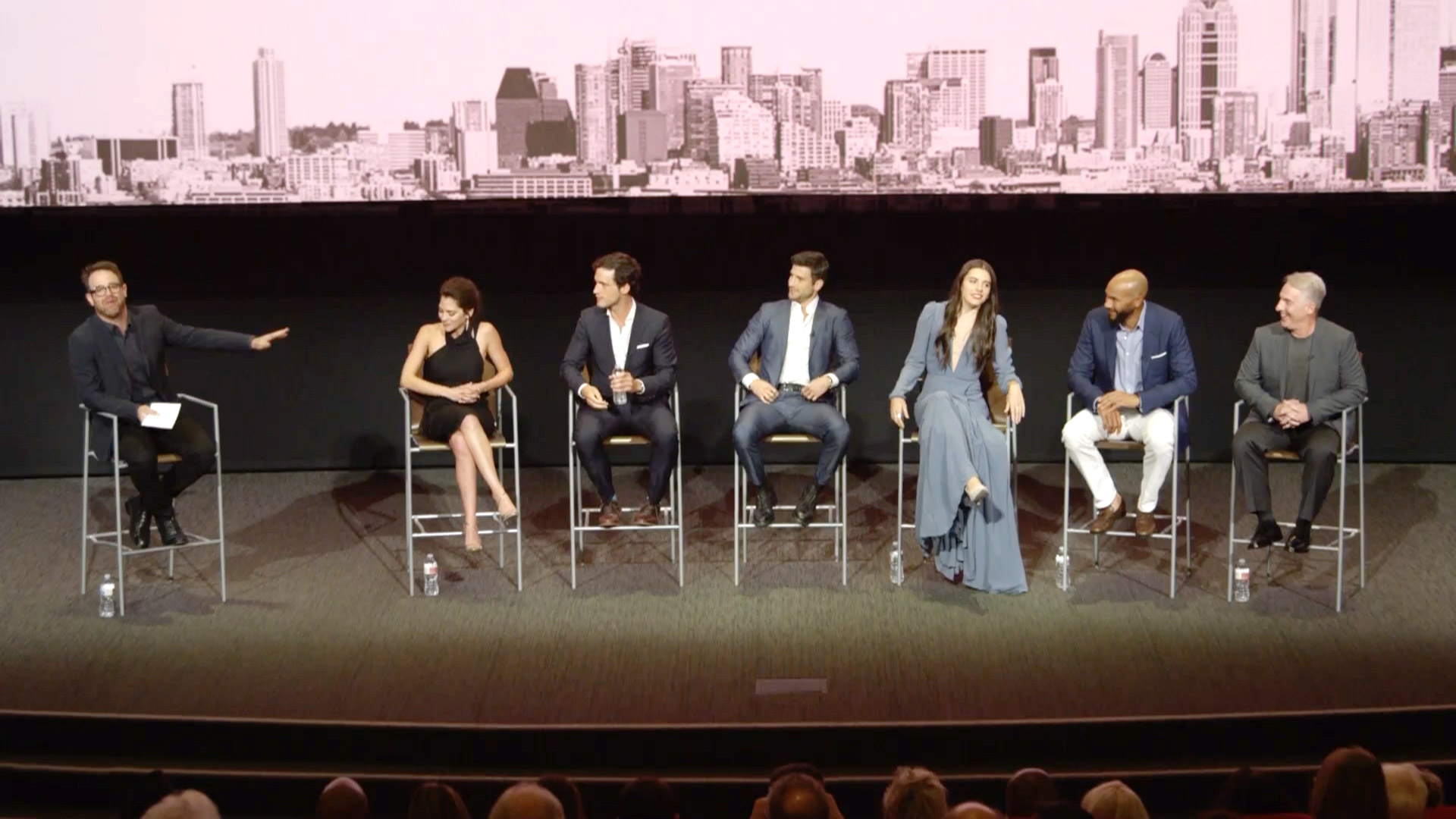 You better believe we're looking forward to the upcoming Season 2 of Imposters, especially with the news of yet another exciting casting update. And Imposters is keeping it in the family when it comes to a new recurring role.

Series co-creator Paul Adelstein will appear in multiple episodes in Season 2 of Imposters, according to The Hollywood Reporter. Adelstein will have a recurring role as Shelly Cohen, an enigmatic fixer who is also the ex-husband of Lenny Cohen, who will once again be portrayed by Uma Thurman in the upcoming season.

In addition to his work behind-the-scenes of Imposters, fans will also recognize Adelstein from his past roles on Private Practice, Scandal, Prison Break, and Girlfriends' Guide to Divorce, on which he has also served as a producer.

When asked if there was any chance of him appearing in Season 2 of Imposters, Adelstein said he would never say never when The Daily Dish caught up with him following the finale of the series' first season. "You never know. I won’t say. That’d be fun, though. [Co-creator] Adam [Brooks] and I talk about it all the time. We didn’t quite find the right thing," he said. "Adam got to be in it. He was the rabbi in the wedding in the pilot, so it seems only fair."

The news of Adelstein's recurring spot comes just after it was announced that Rachel Skarsten, who fans will remember from her role as Queen Elizabeth I in Reign, will be joining the cast of Imposters in Season 2 as Jules' (Marianne Rendón) sister Poppy Langmore.

We know the struggle is very real while waiting for Imposters to return for Season 2. Luckily, the cast is here to help you get through this difficult time, below.

Digital Original
How to Deal with Imposters Withdrawal 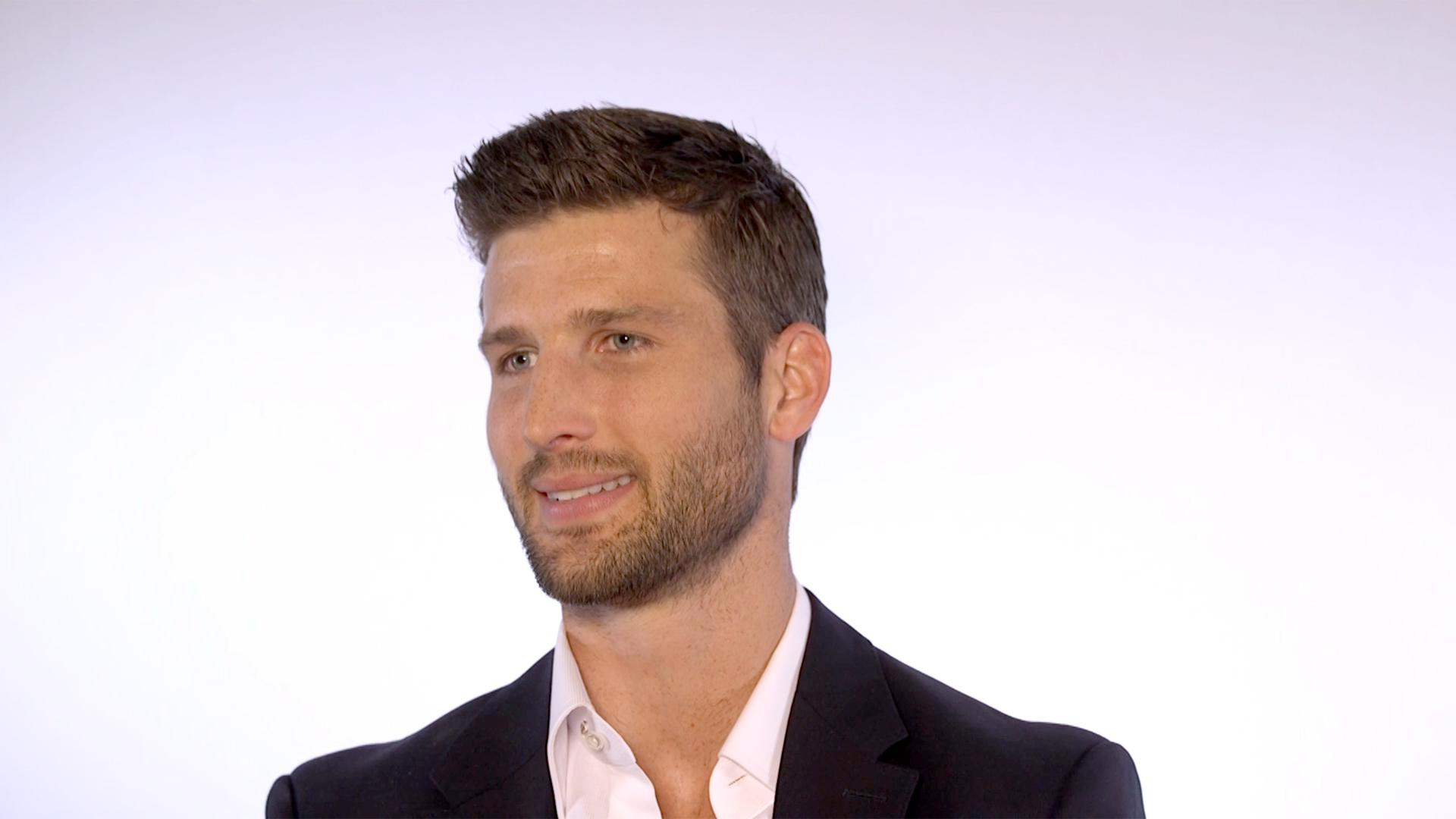 Imposters Has a Major Casting Update For Season 2

Uma Thurman Is Returning to Imposters for Season 2