Is There a Real Housewife Michael Rapaport Loves the Most?

Show Highlight
Who is the Most Underrated ‘Wife? 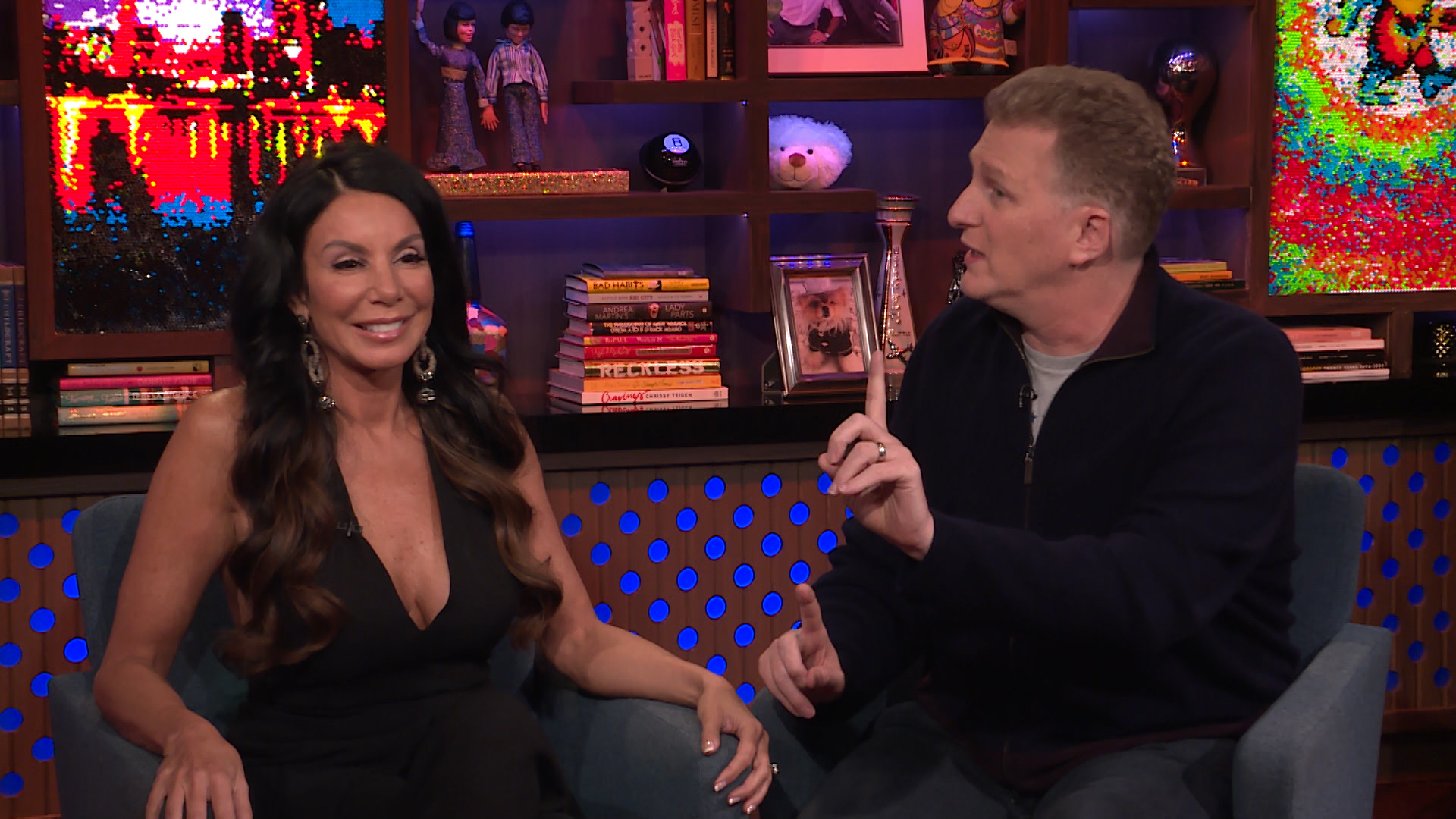 Considering Michael Rapaport has a power ranking of the Real Housewives in his book, This Book Has Balls: Sports Rants from the MVP of Talking Trash, it's safe to say the man loves himself some 'Wives. And when he appeared on Watch What Happens Live with Andy Cohen on Wednesday's (October 25) show (with Danielle Staub, so this man is truly living his best life), he used the appearance as yet another opportunity to wax on about the ladies.

And you can bet, he didn't hold back either. Let's take a look at what he had to share with everyone, below.

1. He Rates Who He Thinks Is the Most Underrated 'Wife

Hint: She's from The Real Housewives of Atlanta. Find out what he had to say above.

2. He Reveals There's a Wife That Makes Him Nervous 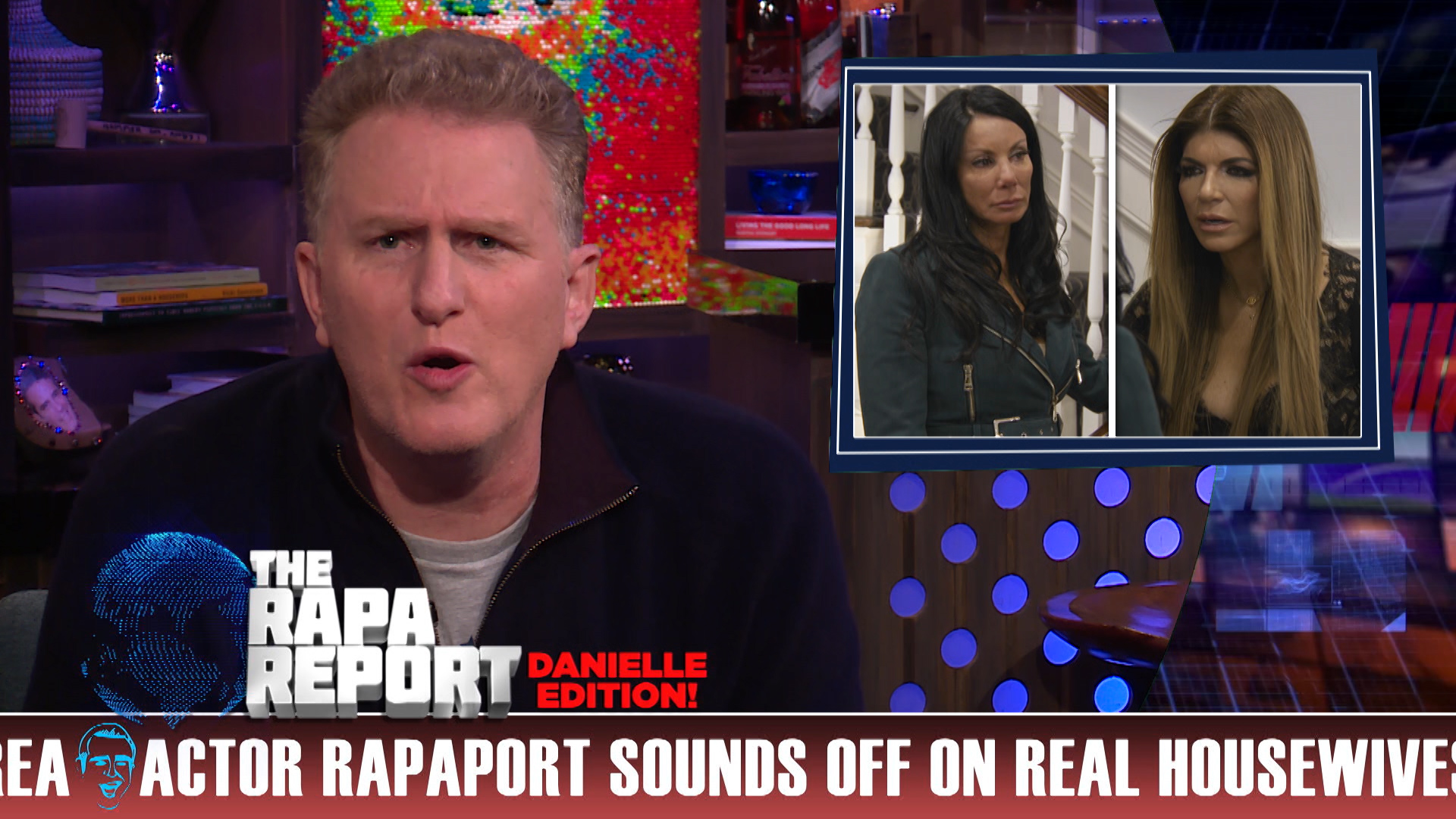 As you can see in the video above, one of The Real Housewives of New Jersey gives Rapaport feelings.

3. He Tries to Decide Who Is the Best and the Worst

Show Highlight
After Show: Does Danielle Regret Her #RHONJ Return? 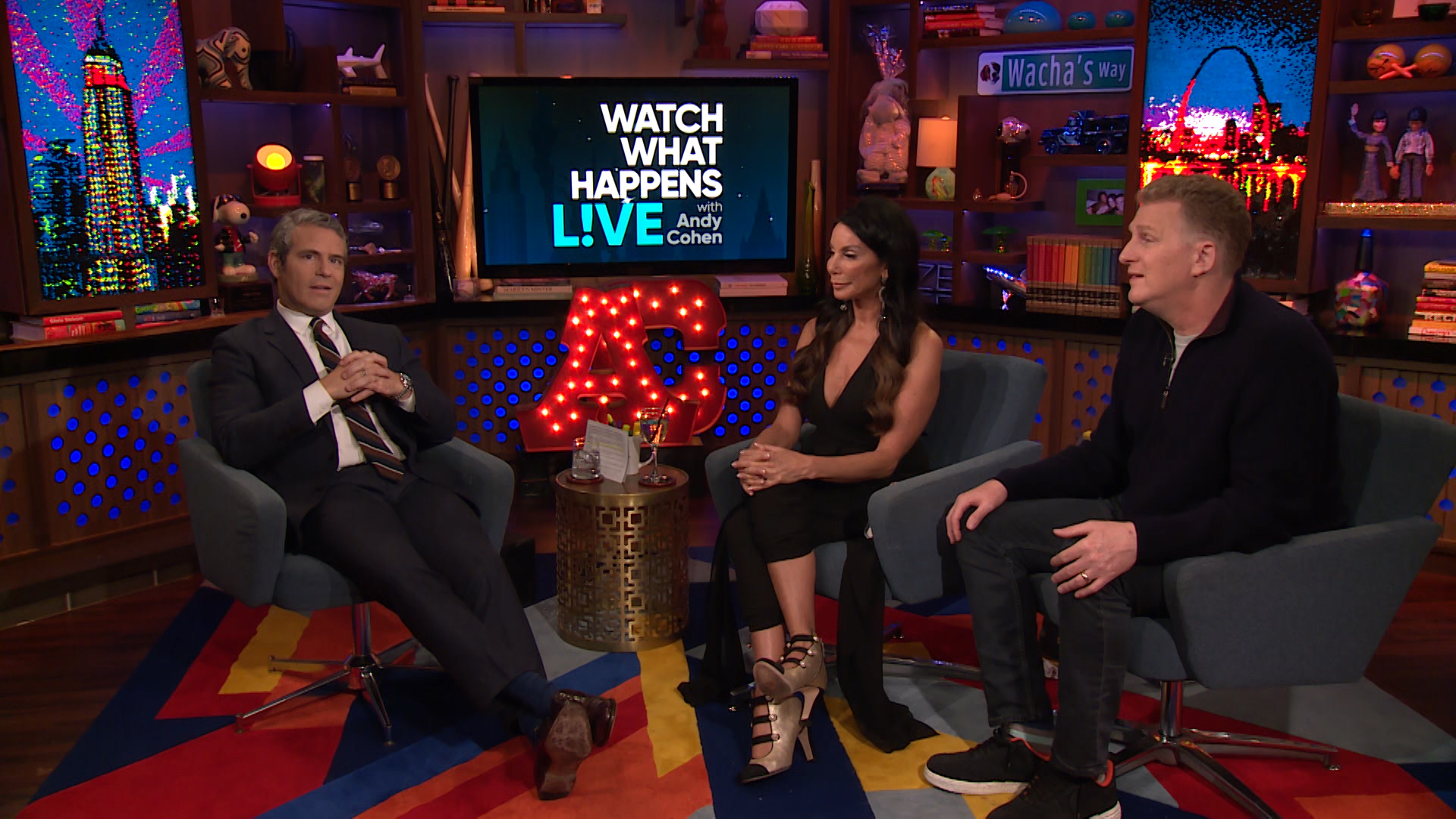 "They've all been cool," he shared before revealing more — including which lady he took a selfie with and framed the photo.

Check out photos of Rapaport and Danielle in the Clubhouse, below.