Digital Original
James Harris Has Nothing But Love for James Corden 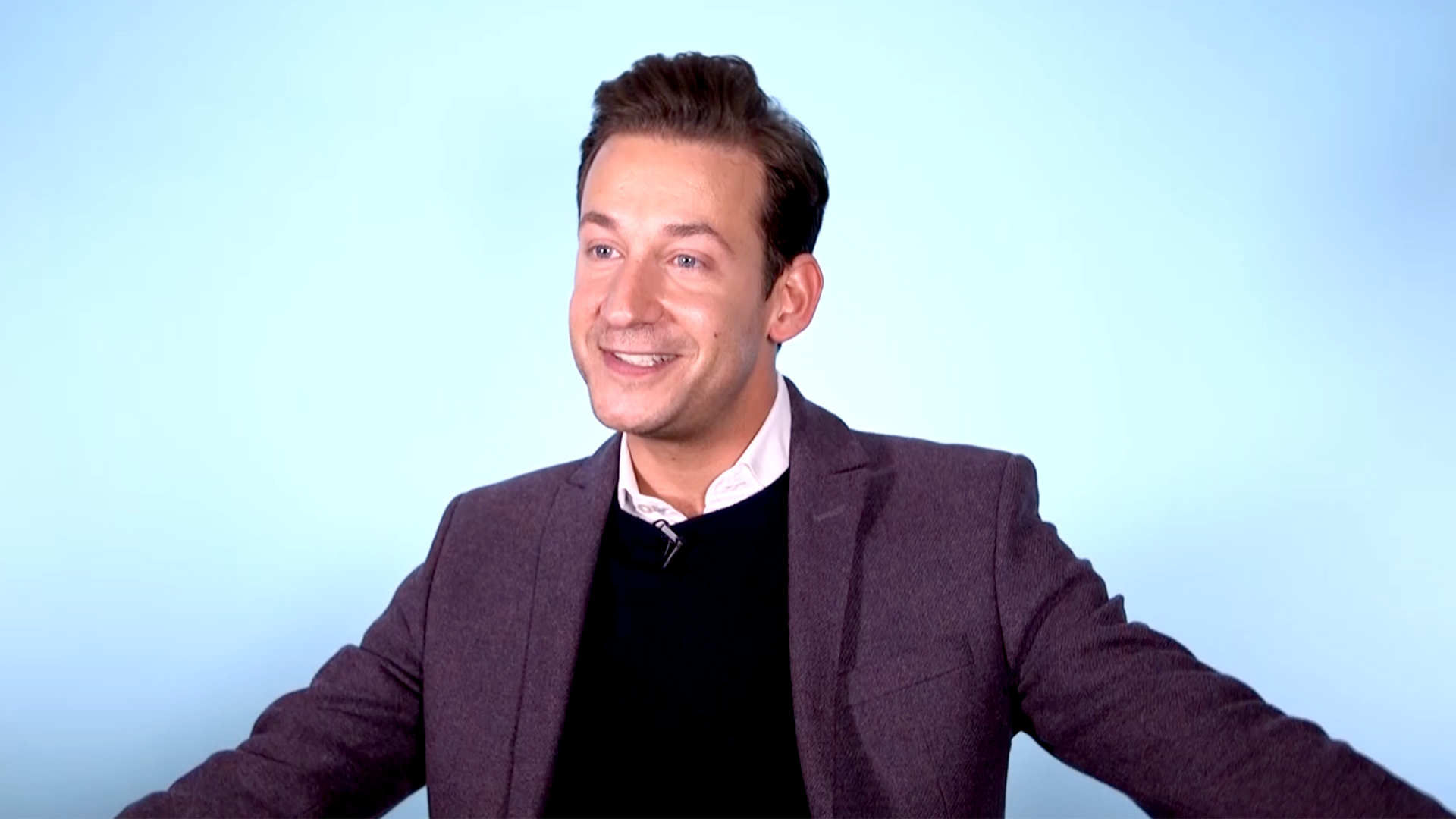 Just when you thought the candid confessions and epic tunes that A-listers share with James Corden on Carpool Karaoke couldn't get any better, the late-night host has upped the ante with Carpool Karaoke: The Series, set to debut on Apple Music in the near future. If you've ever wanted to watch Billy Eichner sing Rihanna's "Diamonds" alongside Metallica, your chance is finally here. Finally.

And in addition to songs, there will be laughs. "Old white women think I'm Pharrell sometimes," Legend quips. Oh, yeah, they are also taking the karaoke out of the car with stops in helicopters, bars, and even a grocery store. Check out the full sneak peek, below.

Michelle Obama Is All Of Us Singing to Beyoncé