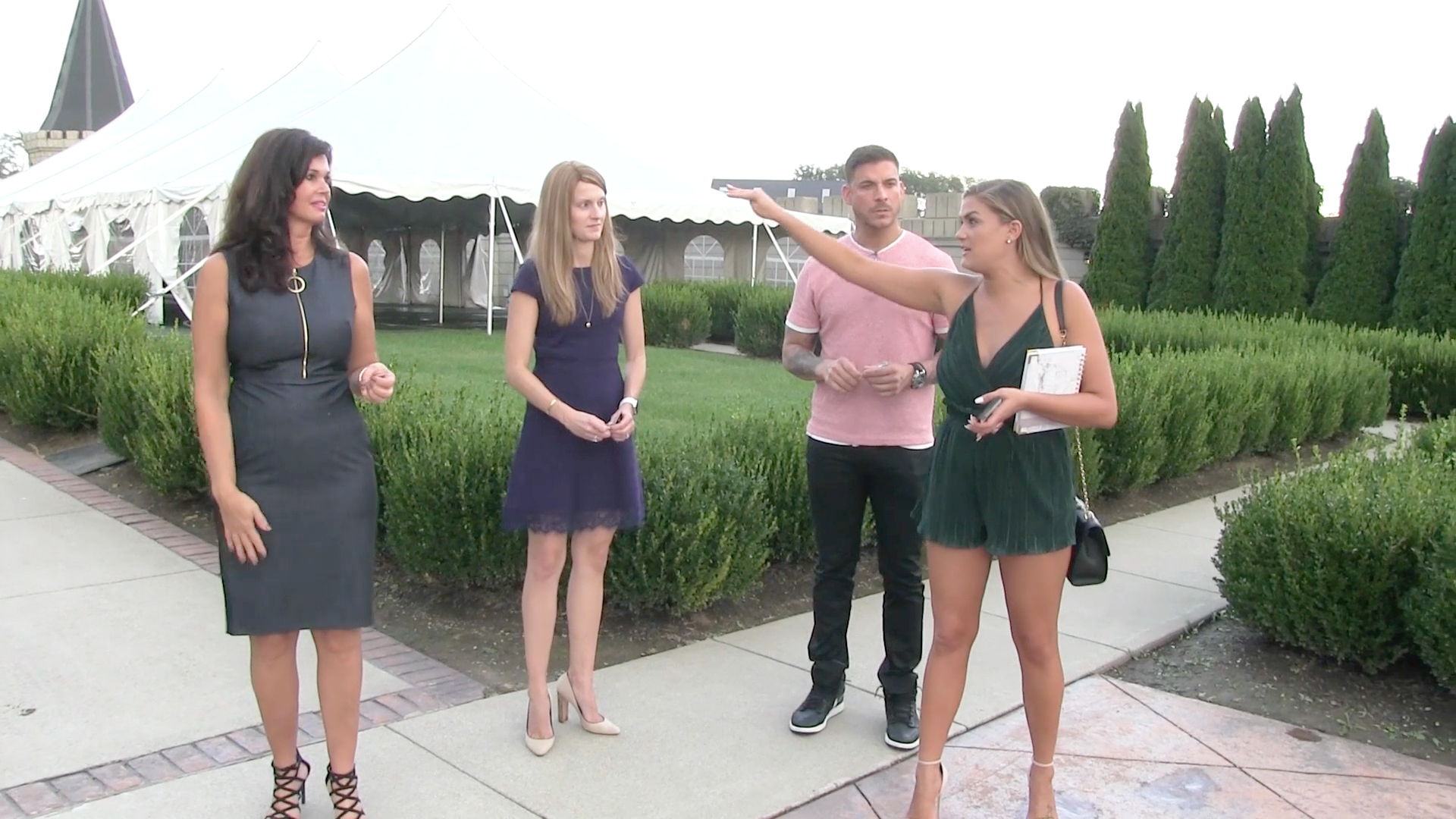 In the immortal words of Scheana Shay (well, her iconic tattoo, at least), "it's all happening" for Jax Taylor and Brittany Cartwright. After getting engaged last June, the Vanderpump Rules couple is set to tie the knot less than two months from now, on June 29.

Jax and Brittany have checked off pretty much every major item on their wedding to-do list so far. They had an elegant engagement party in the Vanderpump Rules Season 7 finale, their wedding venue (the Kentucky Castle in Versailles, Kentucky, which you can see more of in the above clip) is all ready to be the perfect setting for their fairytale nuptials, and they've even (mostly) figured out their wedding party lineup.

There's Been a Major Shake-Up to Brittany Cartwright's Bridal Party

But in case you still had any doubt that Brittany would actually be walking down the aisle, Jax just provided proof this wedding is, indeed, happening.

Jax confirmed on Twitter earlier this week he and Brittany have mailed out their wedding invitations. "Getting responses today from friends and family that they received the invites!!" he tweeted. "Making it more real!!"

Getting responses today from friends and family that they received the invites!! Making it more real!! 💃🏻🕺🏻💍 #jaxandbrittany #weddingseason

The Vanderpump Rules bartender also gave a little glimpse at the invite. Judging by that glamorous gold "JB" sealing wax on the back of the envelope, we can only imagine the actual invitation is going to knock our socks off with its beauty.

Try this again, was my old apt, but you can never be to careful, Hey glad you got the invite on time bud!! @domingue35 😎 pic.twitter.com/LidAxTFaAv

Jax and Brittany have been keeping mostly mum on who actually got an invite to their wedding. However, Brittany previously hinted who from the Vanderpump Rules crew had made the cut during her appearance on Watch What Happens Live with Andy Cohen in January. Find out who may have scored a coveted invite, below.

After Show
After Show: Do the #PumpRules Ladies Have Baby Fever? 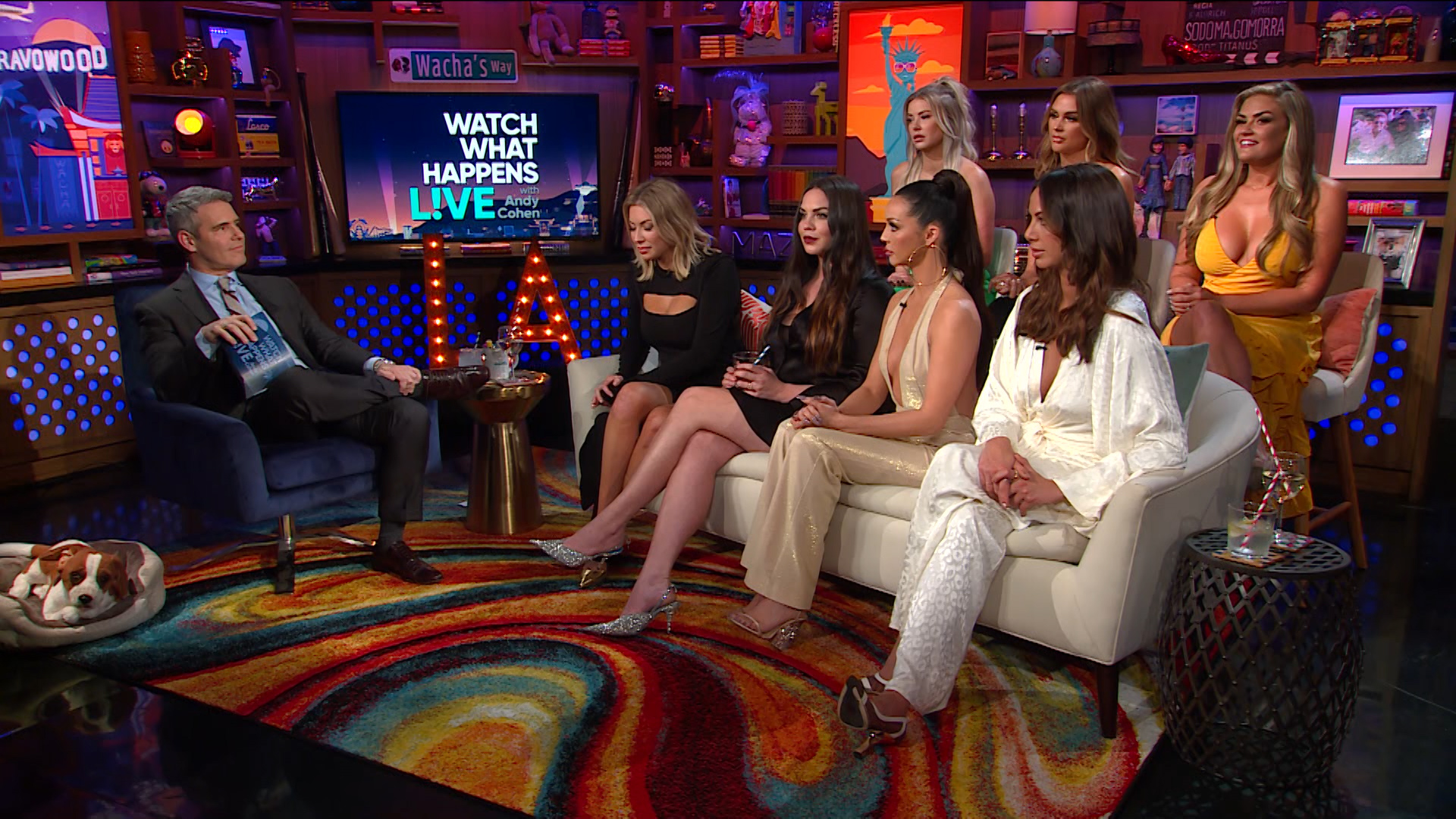 See Randall Emmett Throughout the Ages