After Show
Did Ashton Pienaar Only Apologize to Kate Chastain Because He Was Being Filmed? 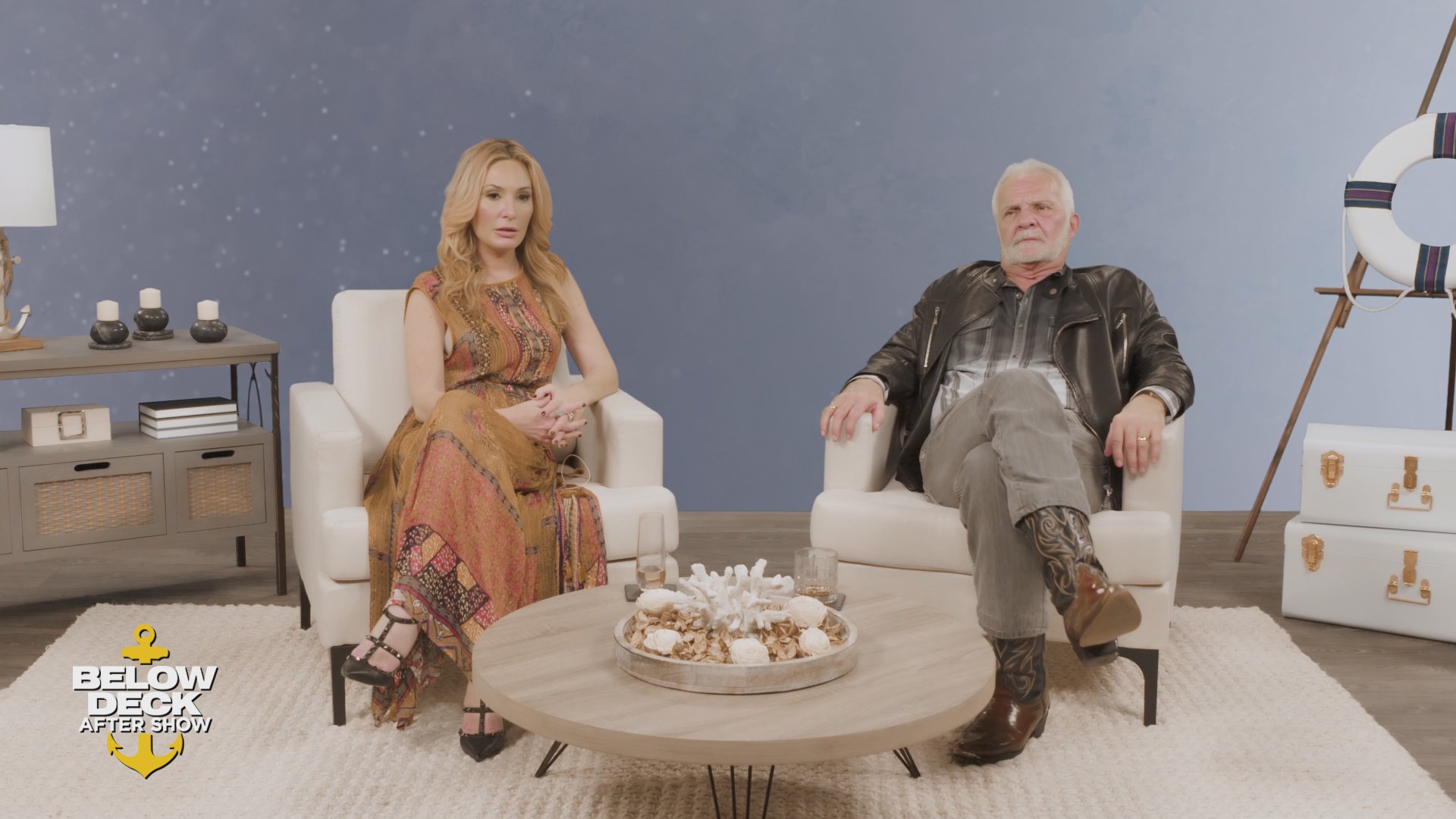 Kate Chastain and Ashton Pienaar's relationship this season of Below Deck has been sort of confusing. One minute, the crew members are kissing in the club. The next, they're at each other's throats for a completely different reason.

So Below Deck fans want some clarity on this situation. During Ashton's appearance on Watch What Happens Live with Andy Cohen on January 20, one fan asked the bosun, "You voiced your dislike for Kate all season, especially behind her back with the boys, so why continue to try making out with her multiple times when she told you no?"

Ashton explained in the below clip, "The first time we kissed, the kiss was reciprocated. Kate's tongue was in my mouth, and we kissed. So I went for it a second time, I got shut down, and I left her alone." 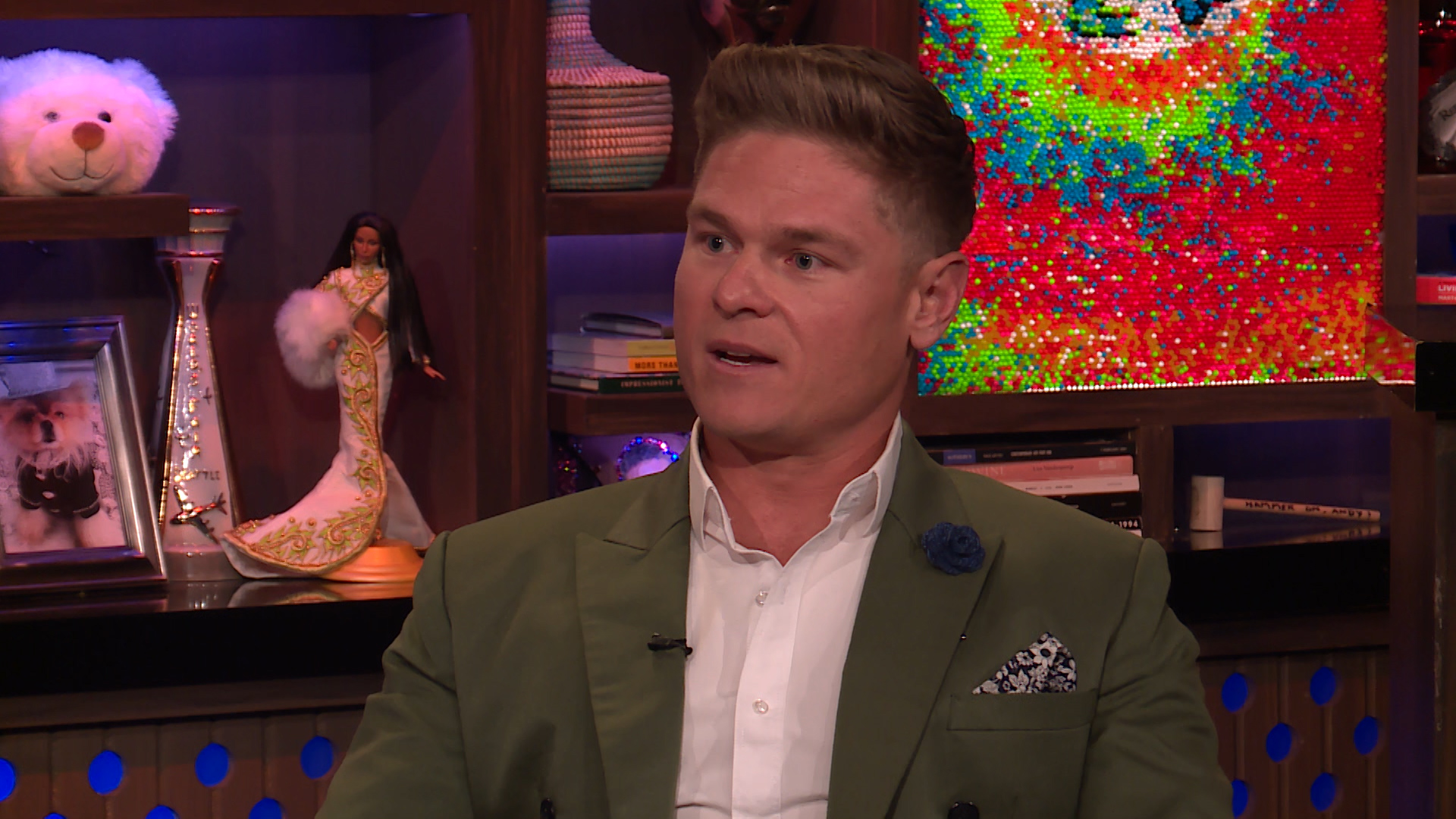 During the episode in which the two share a kiss in the club, Ashton smooches Kate, and she appears to kiss him in return for a few seconds before pulling away. "Is it New Years? Why did we do that?" Kate said to Ashton after they locked lips. "I love you but not that way."

As for Ashton's behavior during his heated moment with Kate in the van earlier this season of Below Deck, the bosun said he apologized to the chief stew after seeing the preview for that episode. 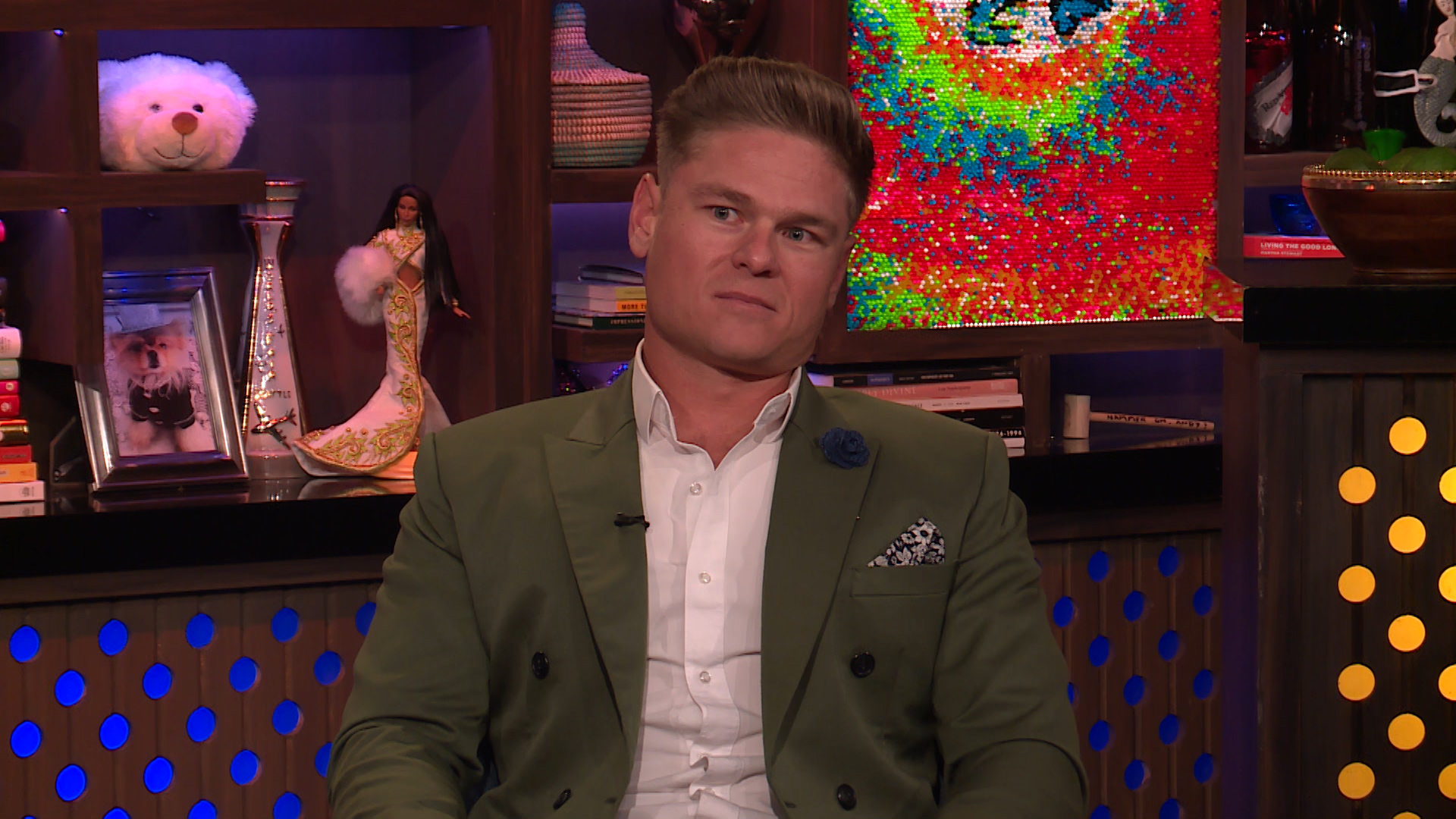 However, Kate implied on Twitter that she didn't feel like Ashton's apology was genuine. "When Ashton said he reached out to me 'immediately' when he saw the footage......he really meant 'after he spent an entire 24 hours responding to every single comment from fans on Instagram replying to him posting the season trailer,'" Kate claimed.

@BravoWWHL when Ashton said he reached out to me “immediately” when he saw the footage......he really meant “after he spent an entire 24 hours responding to every single comment from fans on Instagram replying to him posting the season trailer” #priorities #BelowDeck

Ashton and Kate open up more about their drama in the Below Deck Season 7 After Show, above.

See what's coming up on Below Deck on Monday, January 27 at 9/8c, below. Catch up on the season anytime through the Bravo app.

Preview
Are Things Over Between Courtney Skippon and Brian de Saint Pern? 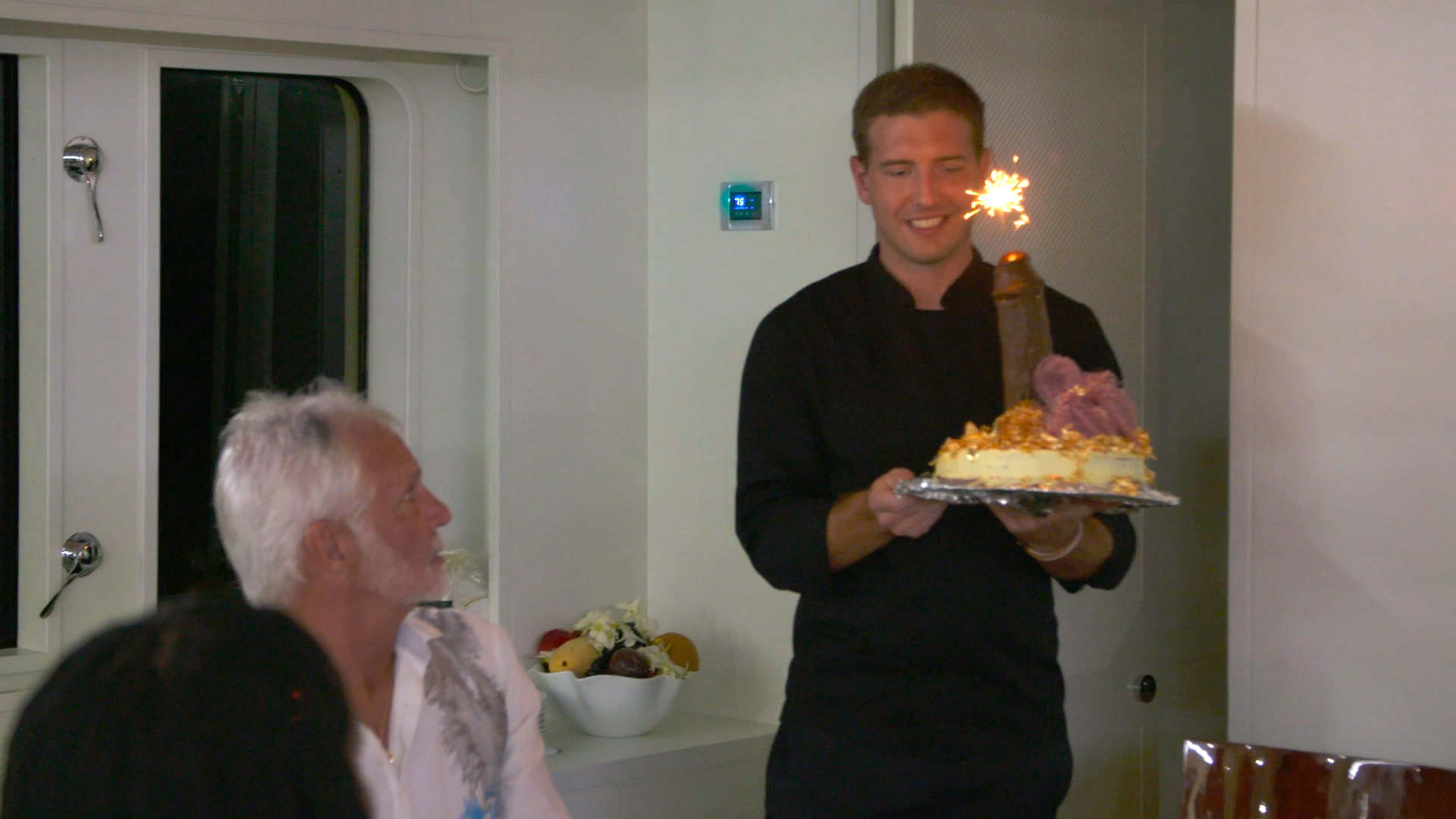