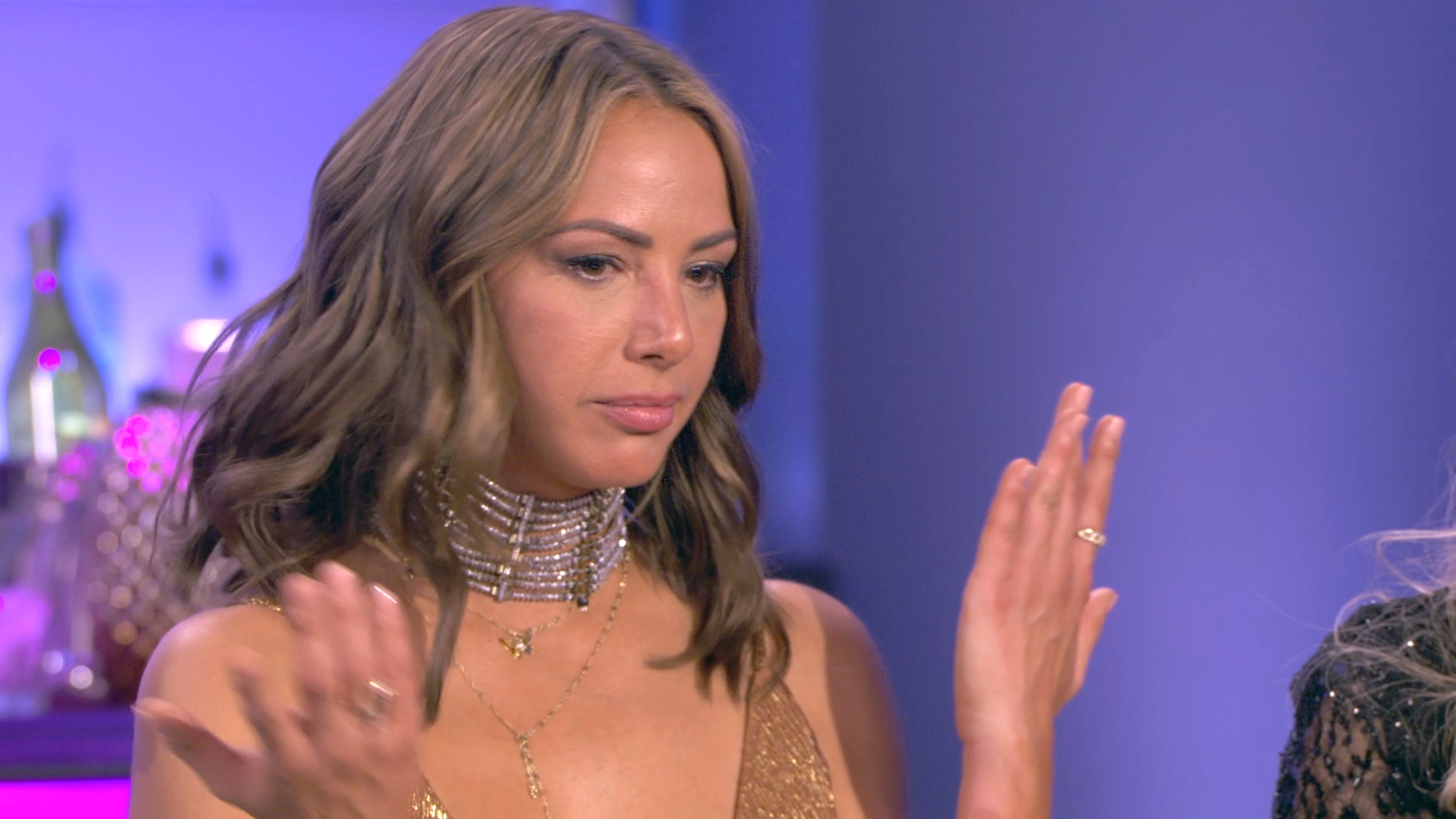 At the Vanderpump Rules Season 7 reunion, Kristen Doute revealed that she and boyfriend Brian Carter had broken up. Andy Cohen asked Kristen, "We will talk about this a little more later, but are you single right now?" to which she paused and then confirmed, "I am," which was news to her friends at the reunion.

In Part 3, she elaborated a bit more about her situation. When Andy asked what the number one issue was that broke her and Carter up, Kristen said, "It's just that he didn't respect me enough to pay his way and that was a big deal to me. I started feeling taking advantage of. I would flee to Stassi [Schroeder]'s house late at night being super upset."

"The bottom line is he and I are not together. I made that choice for myself," Kristen said, noting that she stands by her earlier statement on the show that if she was to get married to anyone, it would be to Carter.

But here's the twist we didn't see coming: Although Kristen and Carter are not together, she's not dating anyone else — because they still live together. "Carter and I do still live together right now until I move into my house," she said. (Kristen purchased a home in April.) She explained the reason why they still live together as: "Our dog got mauled by a pit bull. I needed him physically, mentally, and emotionally, I needed him. We don't sleep in the same bed every night; we've had sex twice. I'm sorry it doesn't work for everyone for everyone on this f--king stage but it's working for me."

Do the SURvers believe this relationship is over for good? Check out the clip below to see where Lala Kent sees Kristen in five years.

Digital Original
Where Will the Vanderpump Rules Crew Be in 5 Years? 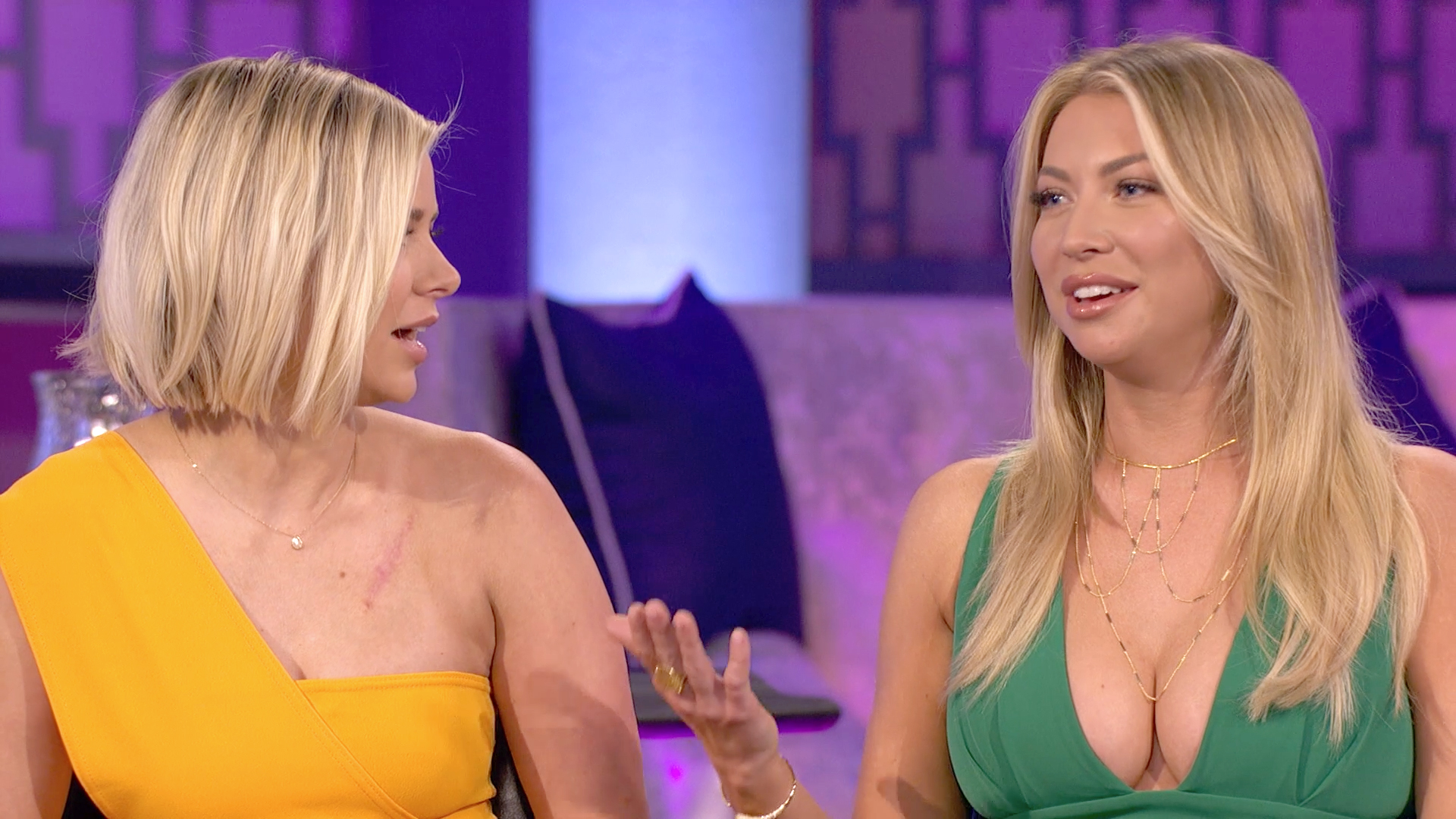 Kristen Asks for Fans to "Be Kind" to Her Boyfriend