Show Highlight
Heading to Vegas and Paris in Brazil 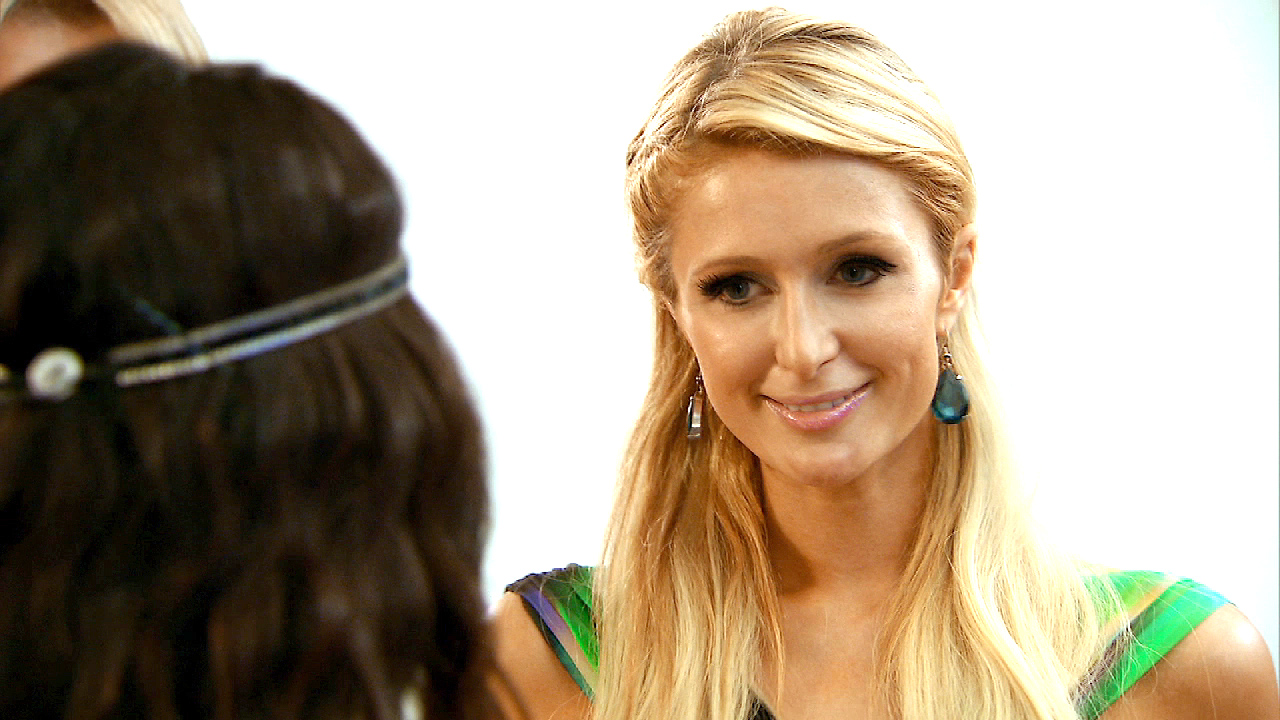 It's a well-known fact among fans of The Real Housewives of Beverly Hills (or it should be, at least) that Kyle Richards is aunt to Paris Hilton, the daughter of her sister, Kathy Hilton. But did you know that before Kyle made her foray into reality TV on RHOBH, she appeared on Paris' reality show The Simple Life?

Not only are we able to inform you of that fact, but we also have video evidence of Kyle's amazing cameos, thanks to this tweet featuring throwback footage from The Simple Life posted by hayu Canada on Thursday, February 7, which was retweeted by Kyle. In the clips, which you can check out below, Kyle and Paris seem to be having so much fun, they're practically the Lucy and Ethel of our time. Kyle can't even help but crack up when someone asks her if she's Paris' "grandma." Now that's a good aunt right there.

Years later, Paris would return the favor by making a few appearances on RHOBH with Kyle. You can watch one of her cameos from Season 3, above.

No matter where Kyle stands with her sisters, she has always seemed to remain close with her niece. Paris even had to pick her aunt when The Daily Dish asked her if she would rather make a cameo on RHOBH or The Real Housewives of New York City with Bethenny Frankel, her former babysitter. "I love both of them, obviously. I've known Bethenny since I was like a baby. She used to babysit me, actually. But Kyle is my aunt and my family, so I would do it with both of them," Paris said. "I can't really pick 'cause I love both of them. They're my family."

Of course, Kyle keeps up with all of the events in Paris' life, including her engagement and eventual breakup with Chris Zylka. Kyle shared her thoughts on the split during her appearance on Watch What Happens Live with Andy Cohen on February 7, which you can check out, below. 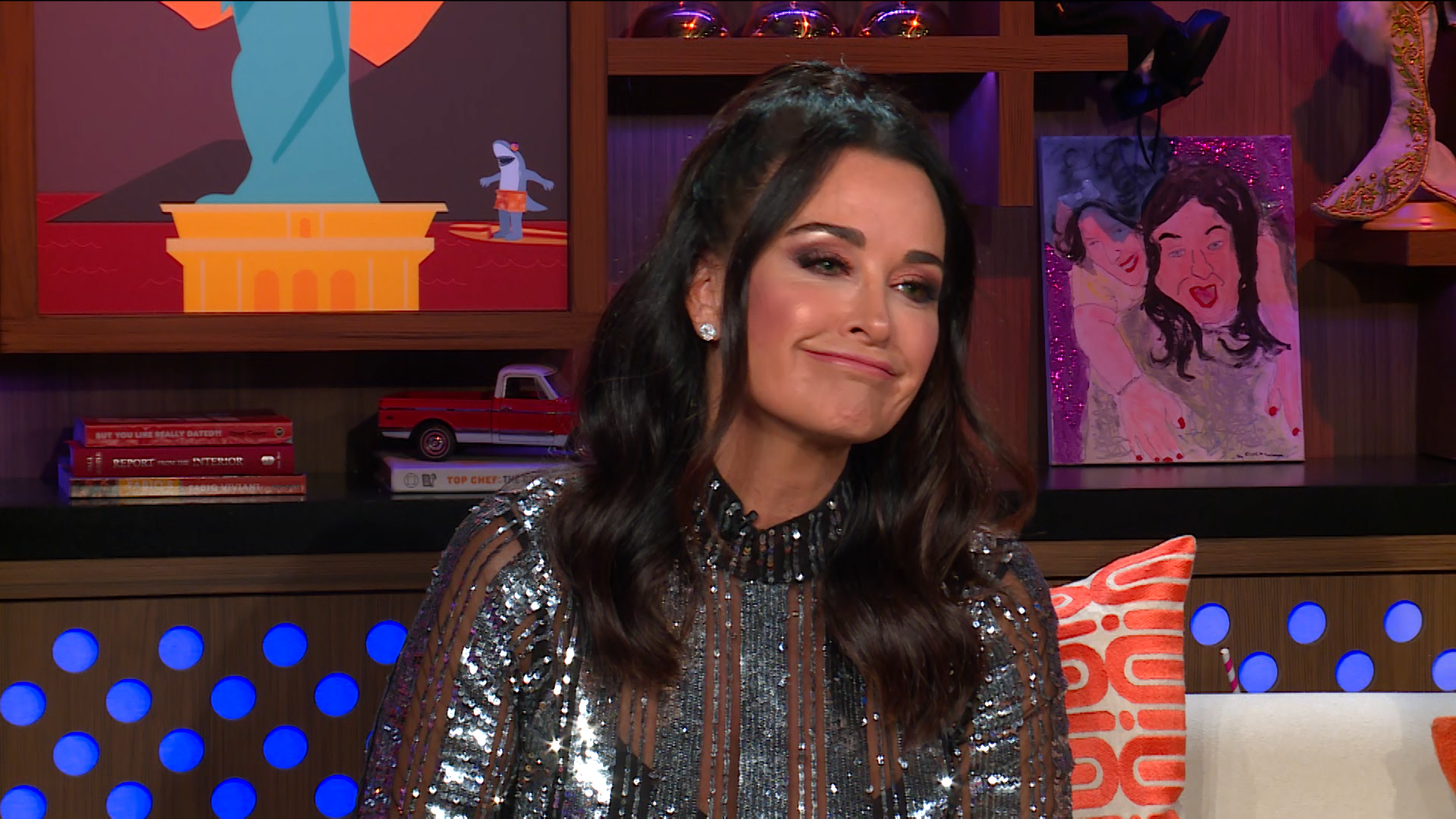