Kyle Richards Reflects on Her Life on RHOBH, Including Her "Good Choices [and] Bad Choices" 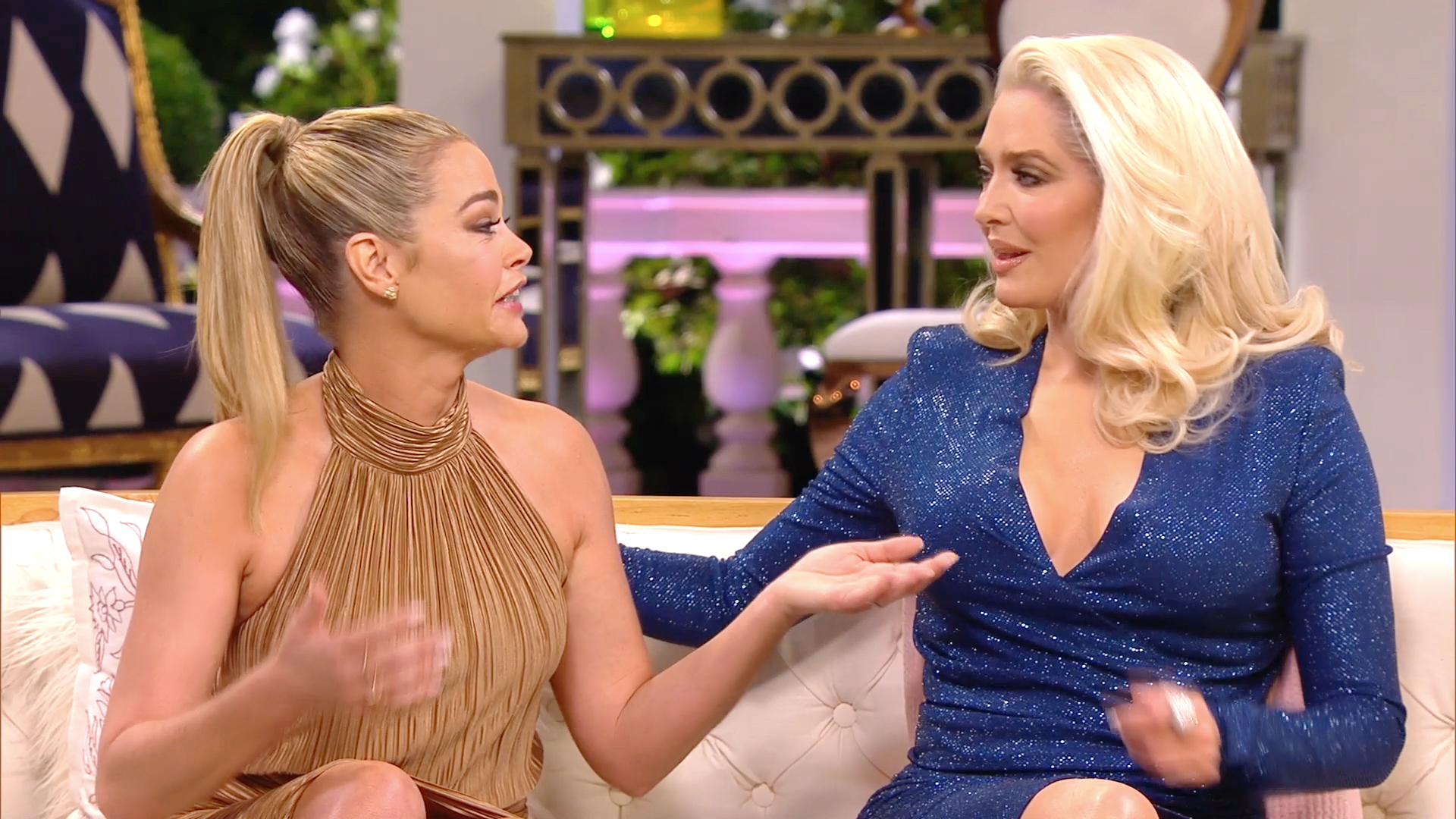 With Season 9 of The Real Housewives of Beverly Hills drawing closer to its conclusion, Kyle Richards has taken some time to reflect on her nine-year stint on the show in an emotional Twitter thread, opening up in great detail about letting fans into her life, as well as the lives of her friends in the 90210.

"Have you seen The Real Housewives? The Real Housewives follows a group of women’s lives and how they navigate through their friendships. We are followed by cameras that capture what we say and do. We are expected to be honest and say how we feel about any given situation," she wrote. "The Real Housewives is NOT Lifestyles Of The Rich and Famous. It is not Sex In The City. It is not scripted. It’s our reality."

Andy Cohen Reveals the Origin Stories of How Lisa Vanderpump, Kyle Richards, and Kim Richards Ended up on RHOBH

Kyle has been on RHOBH since it premiered in 2010. Along the way, viewers have watched her journey, as well as that of her family, including older sister Kim Richards, who was an original cast member and now appears from time to time. Kyle shared this about the experience on Twitter this week, "I have been on this show many years now. We just finished season 9 to be exact. There have been many tears and a lot of laughter over these 9 years."

Before They Were Housewives: Kyle

Noting that this most recent season was a hard season that left her "frustrated at times," she added that it's certainly always been an emotional journey on RHOBH. "Some seasons were so stressful it seems I cried the whole way through (hence the internets nickname for me 'Kryle' -- ironically, that makes me [crying laughter emoji])," she wrote. "I have made mistakes, made good choices, made bad choices, learned a lot and grown as a person."

Part 3 of the Season 9 RHOBH reunion airs next Tuesday at 9/8c. Preview what's to come, below.

Preview
Next on RHOBH: Reunion Part 3 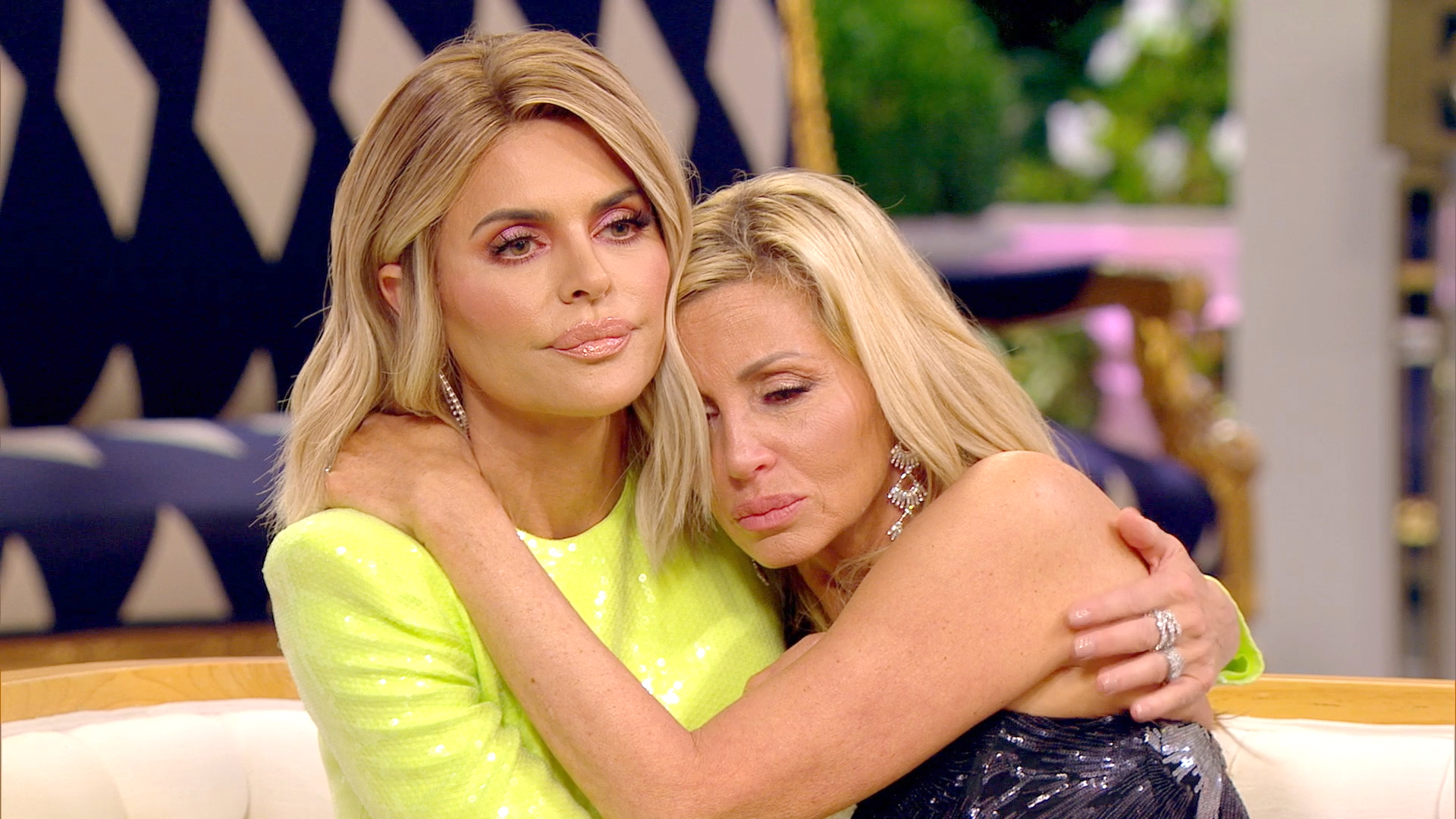 Kyle Reflects on the End of Her Friendship with LVP

15 min ago
See All Posts
After Shows
Below Deck