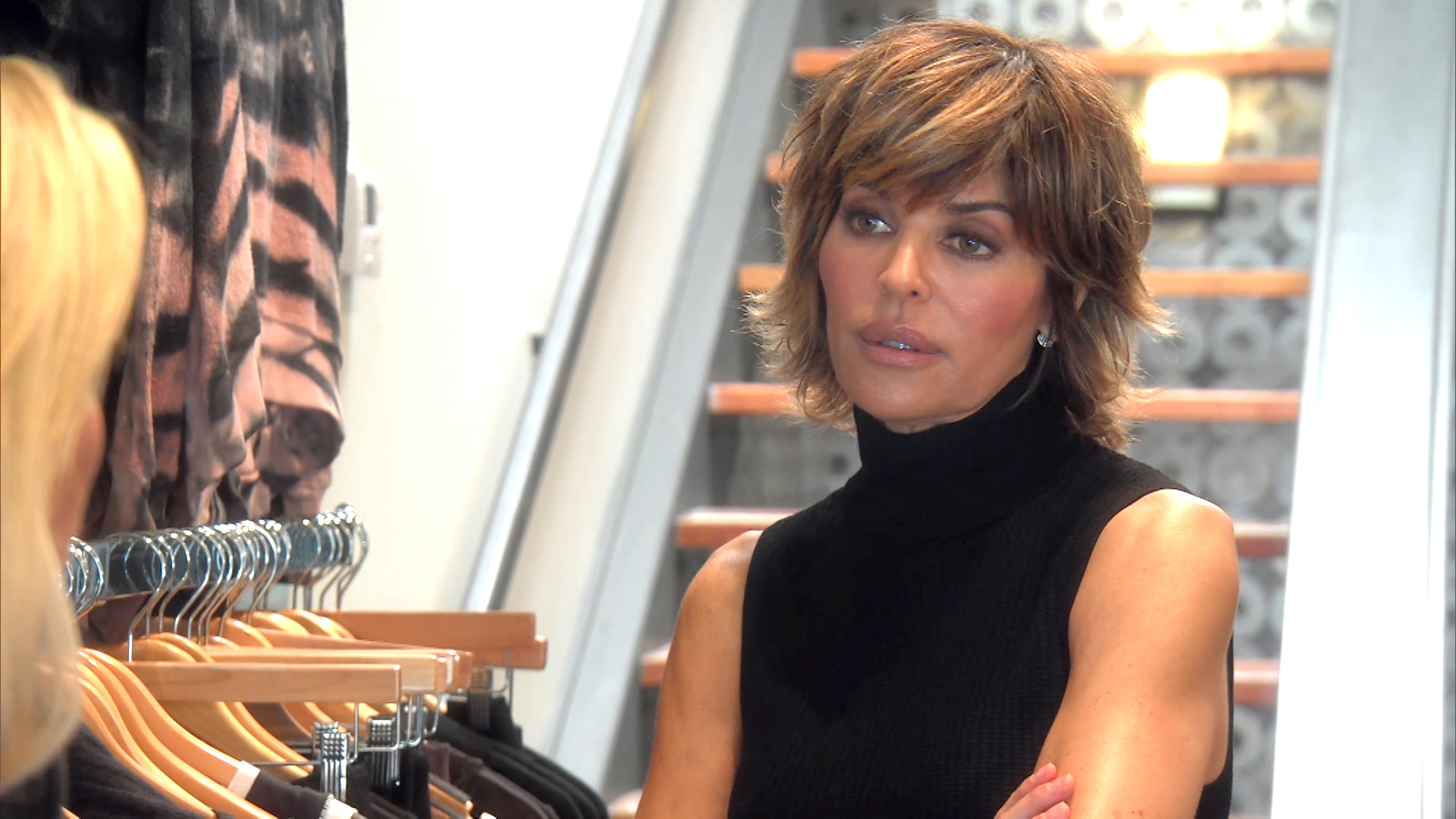 Kim Richards' big sis is now coming to her defense. After Lisa Rinna and Eden Sassoon weighed in on Kim and her sobriety on The Real Housewives of Beverly Hills, Kathy gave her take on the chatter on Twitter.

After one follower tweeted to Kathy that Kim might want to stay away from Eden, she didn't have the highest opinion of how some of the RHOBH ladies have acted. "Some of these women would steal the gold out of their [sic] Grandmothers teeth," Kathy tweeted in response.

@RealityTVBliss Some of these women would steal the gold out of their Grandmothers teeth .

Kathy didn't think it was fair for Eden and Lisa to talk about the Richards sisters' late mother, Kathleen Richards, with Kyle, either. "No one should talk about the dead. [They're] not here to defend themselves," she tweeted prior to this week's episode of RHOBH.

@RealityTVBliss No one should talk about the dead. Their not here to defend themselves.

Kyle also admitted on Twitter that she "was starting to lose my patience" with Eden's questions about Kim.

@KyleRichards Ms Vidal Sassoon was js a tad bit to forward bout Kim. But why is it her business?? Don't play with Kyle #RHOBH

I was starting to lose my patience 😬 https://t.co/ITSlssJPpq

She also teased that the promo for next week's episode of RHOBH got her "worked up." "Why all this talk about Kim when she isn't there??" Kyle tweeted.

Next week's promo is getting me worked up. Why all this talk about Kim when she isn't there?? #rhobh

Check out the sneak peek for yourself, below.

Preview
Next on RHOBH: Xanax Smoothies 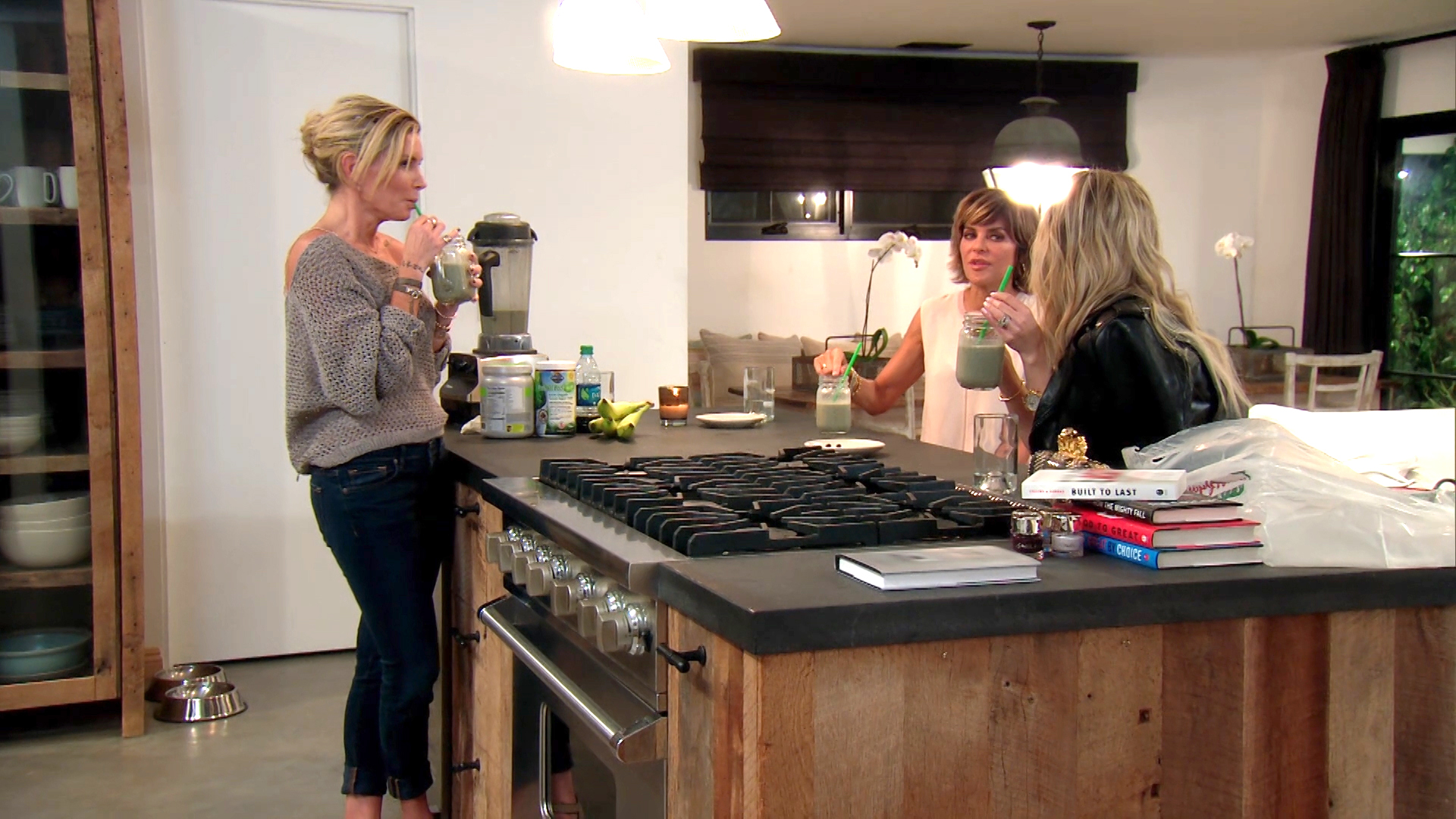 What Would Kim Richards Say to Lisa Rinna Today?